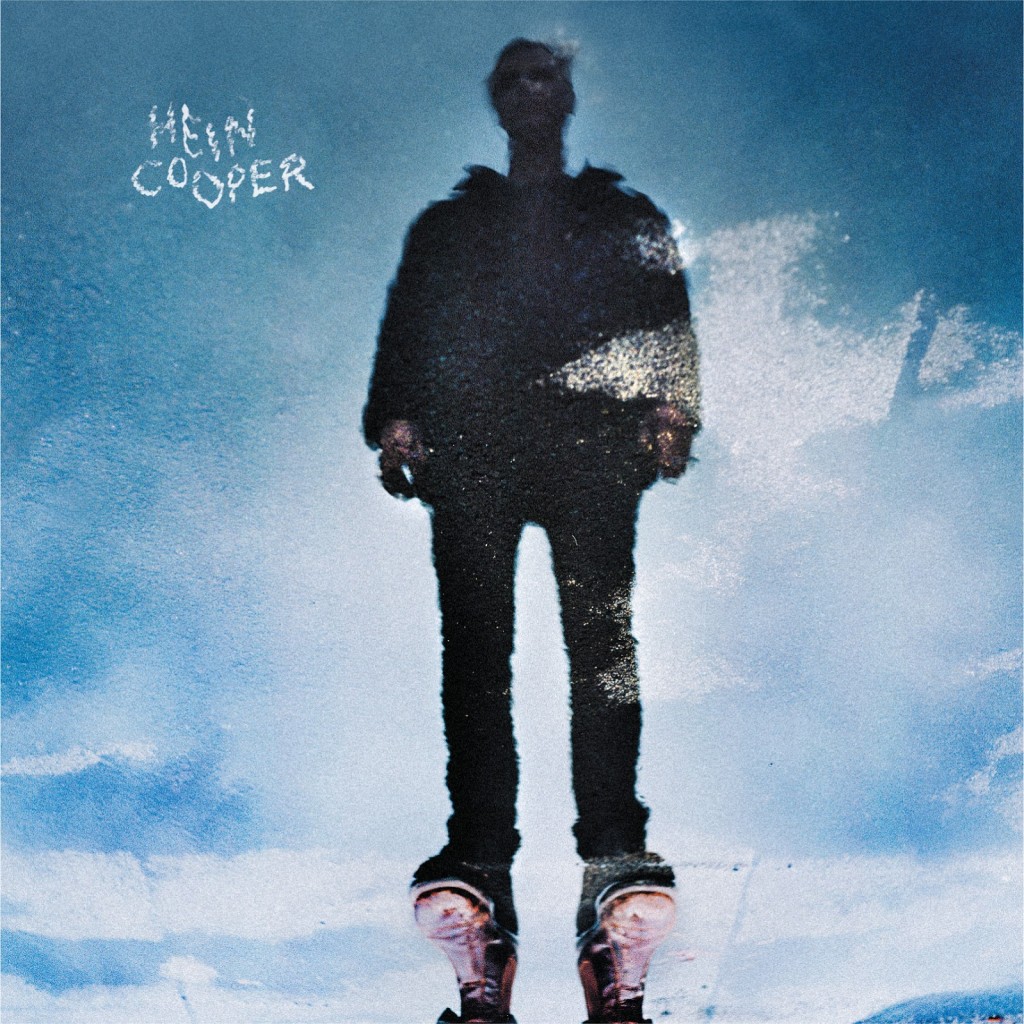 “THE ART OF ESCAPE”

“He is one of the fastest up and coming Australian talents.”

“Choking on electric chords” is one of my most favorite lyrics of all time. Just know that, sir. “

“Another rising folkstar worth checking out.”

The Art of Escape is the debut track from Hein Cooper’s self-titled EP released April 10 2015. Recorded with Marcus Paquin (Arcade Fire, The National, Local Natives, Hey Rosetta), Cooper’s sound has been expertly articulated and produced to a standard that is enviable.

Hein Cooper is an Australian indie musician and songwriter from Milton, New South Wales. Cooper was playing a gig in a small bar in Sydney when he was discovered by Franz Shuller (Half Moon Run’s manager) who was immediately bowled over by his talents. Cooper was signed to Indica Records very shortly after. Since then, the singer/songwriter has toured with Half Moon Run and Thelma Plum, have supported Bonjah and Donovan Frankenreiter as well as performing at Canadian Music Week in Toronto and festivals throughout Australia. Drawing influence from the sounds of Jeff Buckley, Radiohead, Lykke Li, Ben Howard, James Blake and Bon Iver Cooper has a loyal fan base both in Australia and overseas that’s constantly growing, The Art of Escape has been eagerly awaited.

The Art of Escape explores themes of change, escapism and transformation with an earnestness that has become a rarity. Cooper’s luscious falsetto resonates similarly to Jeff Buckley and his strikingly human lyrics are guarded by intricate and meticulously plucked guitar; shaping a track that’s both beautiful and evocative.

“It is a call to all of the wonderful displaced beings I have found in my life and more broadly everybody who feels alone in their own idealistic dreaming.”

The release has already caught the attention of internationally acclaimed band Tora, racking up just under five million views on Youtube since their ascendance Tora’s sound has been compared to the likes of SOHN, Toro Y Moi and James Blake. Tora’s interpretation evolves the track from a blend of indie and pop into synth drenched, impeccably paced chillwave.