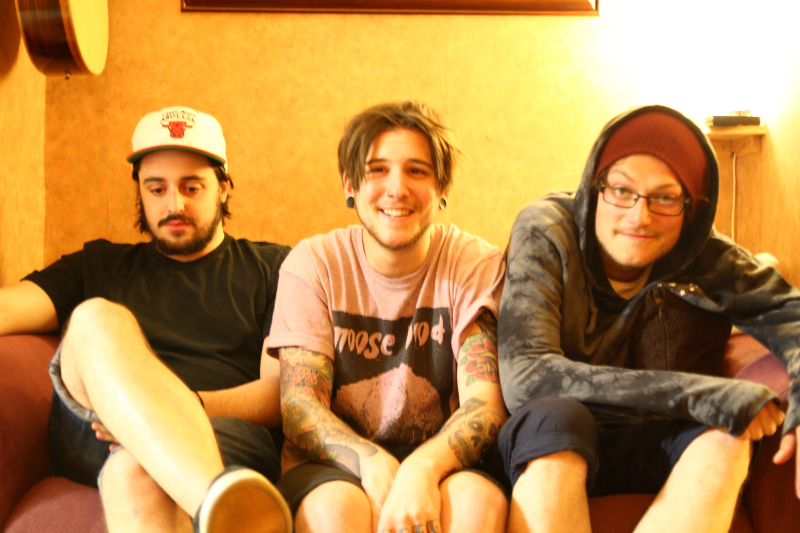 The debut, self titled album will be released worldwide through London, UK based label Disconnect Disconnect Records

Billed in Already Heard’s “50 Bands To Watch In 2015”, the year started on a great note for Going Away Party. The group, from Slough UK then agreed a deal with John Allen of Disconnect Disconnect Records shortly after.
Band and label are now gearing up for the release of the self titled debut album on June 8th 2015.

“Disconnect Disconnect Records are happy to announce the signing of UK based emo band, Going Away Party. The band previously came to our attention when putting together our recent UK scene compilation ‘United’, with their track ‘Skin & Bone’ (released under their previous name of Southpaw) showcasing the bands’ great knack of mashing together the sounds of scene veterans like The Get Up Kids and Braid, with newer influences like Moose Blood and Joyce Manor. Having played a killer set at the United launch party in London, the band dropped us an initial copy of their recently recorded debut album, and from the first play, we knew we needed to work with these guys to push them out to a wider audience. Get ready for one of the albums of the summer, with Going Away Party’s self titled debut album due to drop on 8th June 2015.”
John Allen, Disconnect Disconnect Records
http://disconnectdisconnect.co.uk/ 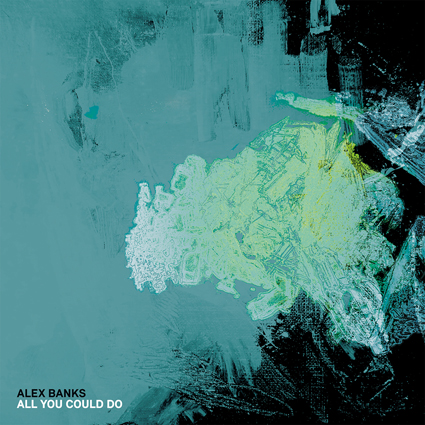 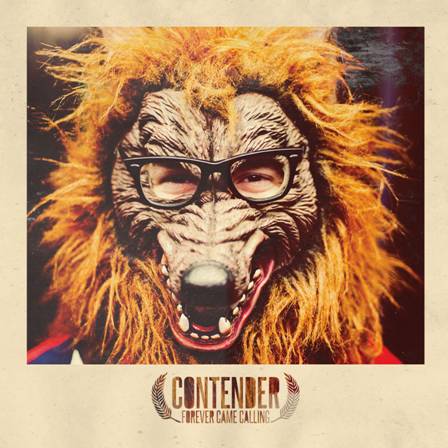