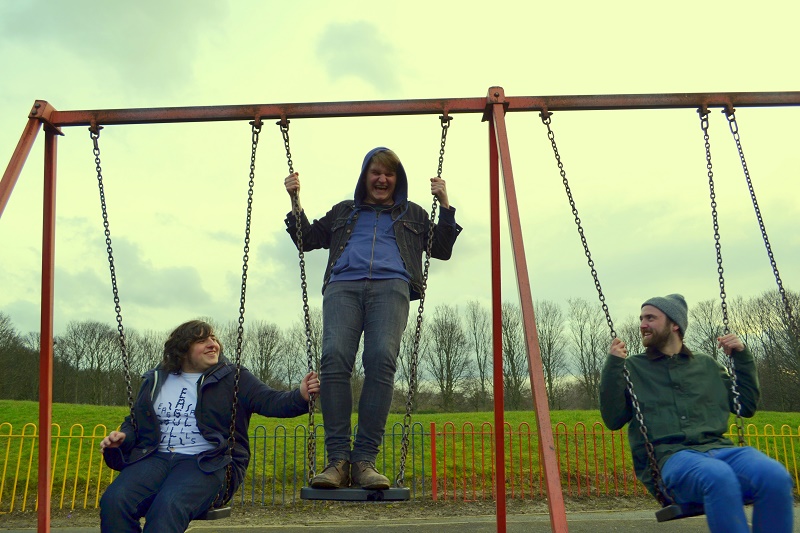 Recently made Clash Magazine’s Track of The Day, FOREVER CULT return with a brand new video for the angst-ridden auditory assault of ‘Winter’s Glow’ following its premiere with Artrocker. The track is out now and available as a free download via Clue Records (Allusondrugs/NARCS) Soundcloud account here.

The band have just come off the road from a UK tour in support of the release which includes dates alongside the likes of Demob Happy, Allusondrugs and Post War Glamour Girls – further appearances at Live At Leeds, Puzzle Fest and Long Division Festival are set for May and June.

With a solid 2014 behind them including appearances at Leeds & Reading Festival, Live at Leeds and their first UK tour, the new single from the Leeds trio is the first of three free downloads to be revealed over the coming months.

Winter’s Glow is out now on Clue Records.