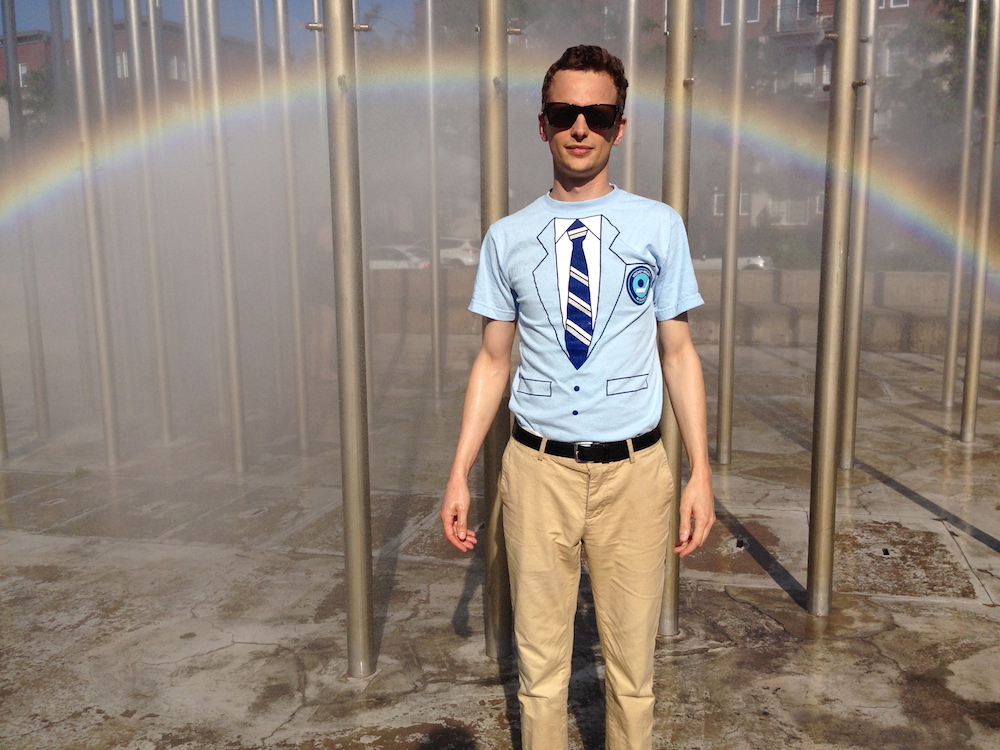 In 2003 Alden Penner cemented himself in the annals of indie rock history as the co-founder/singer of The Unicorns.

Following a series of low-key self releases, Alden Penner is back with a new EP ‘Canada In Space’ out June 29th via City Slang digitally and on limited edition vinyl.

“There are more Canadians than any other nationality represented in the planned Mars colony. The “Canada In Space” EP is an imagining of the dreams, reveries, phantasms, hallucinations, psycho-spiritual projections, naïve mythologies, actions, visions and experiences of an abandoned crew before, during and after it’s permanent journey to Mars; the compression of time; dispersion, fragmentation of states and generations in space; ultimate detachment & wormholes.”

Featuring his friends Michael Cera, Laura Crapo and Farley Miller, he will be touring the UK and EU in June/July playing songs from his new EP Canada in Space along with songs from throughout his career.

You can listen to the first track ‘Breathe to Burn’ here: