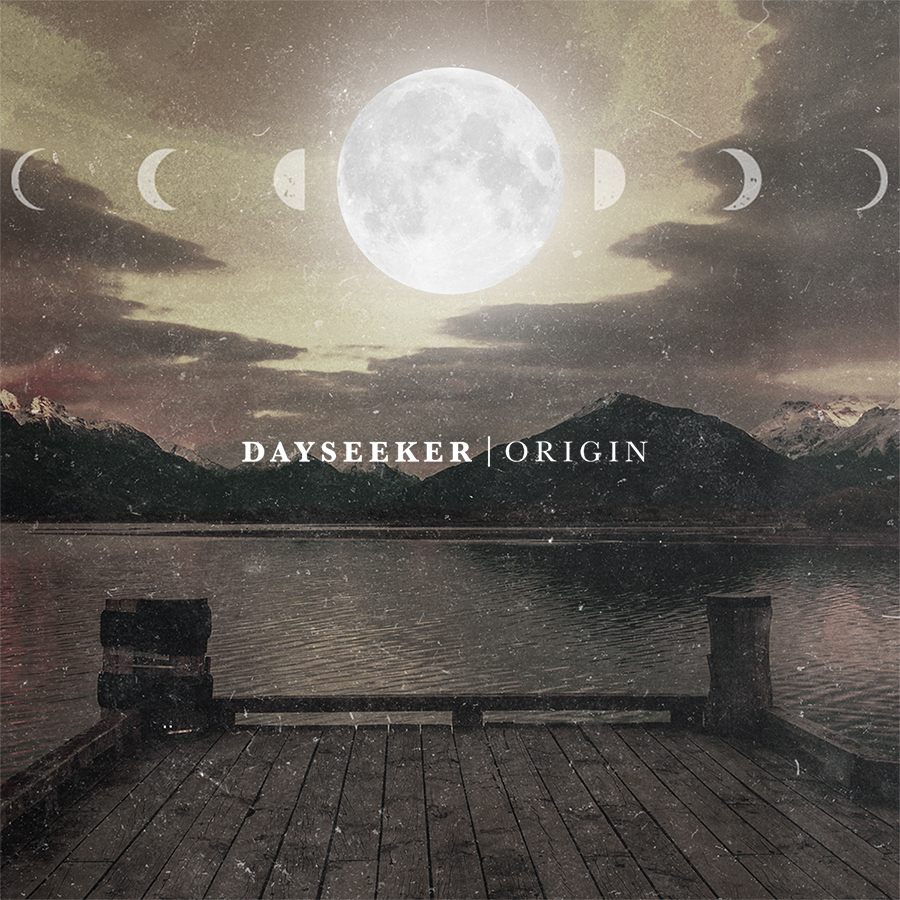 Dayseeker have released a new music video for the single “The Earth Will Turn” via HM Magazine.

The single is off of their new album “Origin” that will be released one week from today (April 21) via InVogue Records.

Vocalist Rory Rodriguez says, “This track is the story of my mother’s addictive relationship with drugs and how it impacted my family and me in the process. This is one of our favorite tracks off the album and we think it shows our new sound overall and our ability to mature with our writing as time goes on.”

May 11 Tomcats West Fort Worth, TX