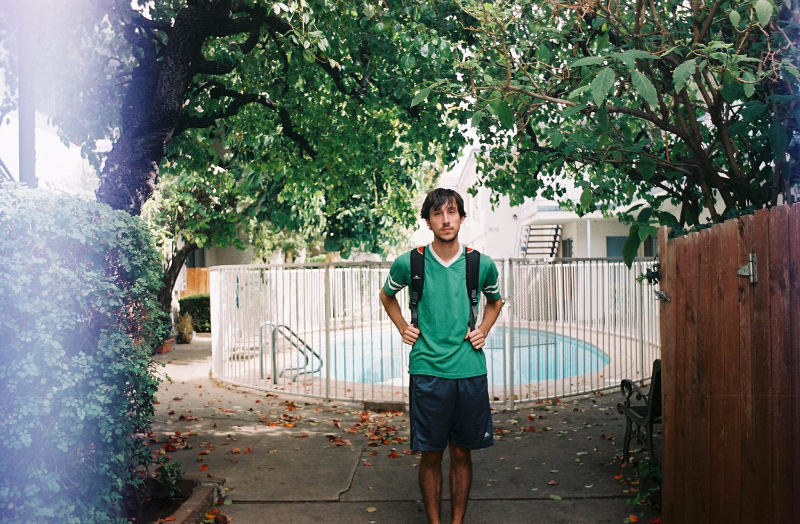 “such a rewarding listen”  – Drowned in Sound

LA based Indie-Folkster Cloud share’s the second single from his forthcoming record via The 405.

Mantra One is available to share and stream HERE.

Following the success of Tyler Taormina’s critically acclaimed debut Comfort Songs, Zen Summer is the sound of a young man coming into musical maturity. While Cloud’s debut may have been a “cathartic singalong with your best friends about love and family, going against all human inhibitions”, his sophomore release shows a more complex, developed, and textured approach to songwriting.

Recorded like its predecessor in his Long Island collaborative space, Practice Room Records, Zen Summer displays a deeply organic and emotionally open approach to songwriting, usually unavailable to those of such a young age. Opener Fly Into the Mystery perfectly encapsulates the surreal nature of new beginnings. Tentatively stepping into the unknown; a mixture of fear and excitement is expressed through a driving rhythm and reverb soaked vocals, which slowly give way to the joyous pop of Sunshine Psych. It’s these feelings of unease and uncertainty, followed by moments of exultation which underpin Zen Summer. Nervous excitement and trepidation buzz through each song, from Mantra One’s attempted reassurance of “don’t worry, Ty” to Melting Cassatt’s cry of needing “a song to calm me down, or a friend’s hand to grab at David Weld’s”.

In his own words: “After Comfort Songs I was in a dark place; but I always knew that when it ended, a really uplifting and bright time was going to come. When it inevitably did, the lightness I experienced turned into a really strange period of transition, culminating with me leaving home for Los Angeles. While Comfort Songs was written to bring some peace to those going through heartbreak and sadness, Zen Summer was written to help those experiencing the anxiety associated with a state of flux. I wanted it to envelop the listener completely, and for them to realise that things would be alright in the end.” 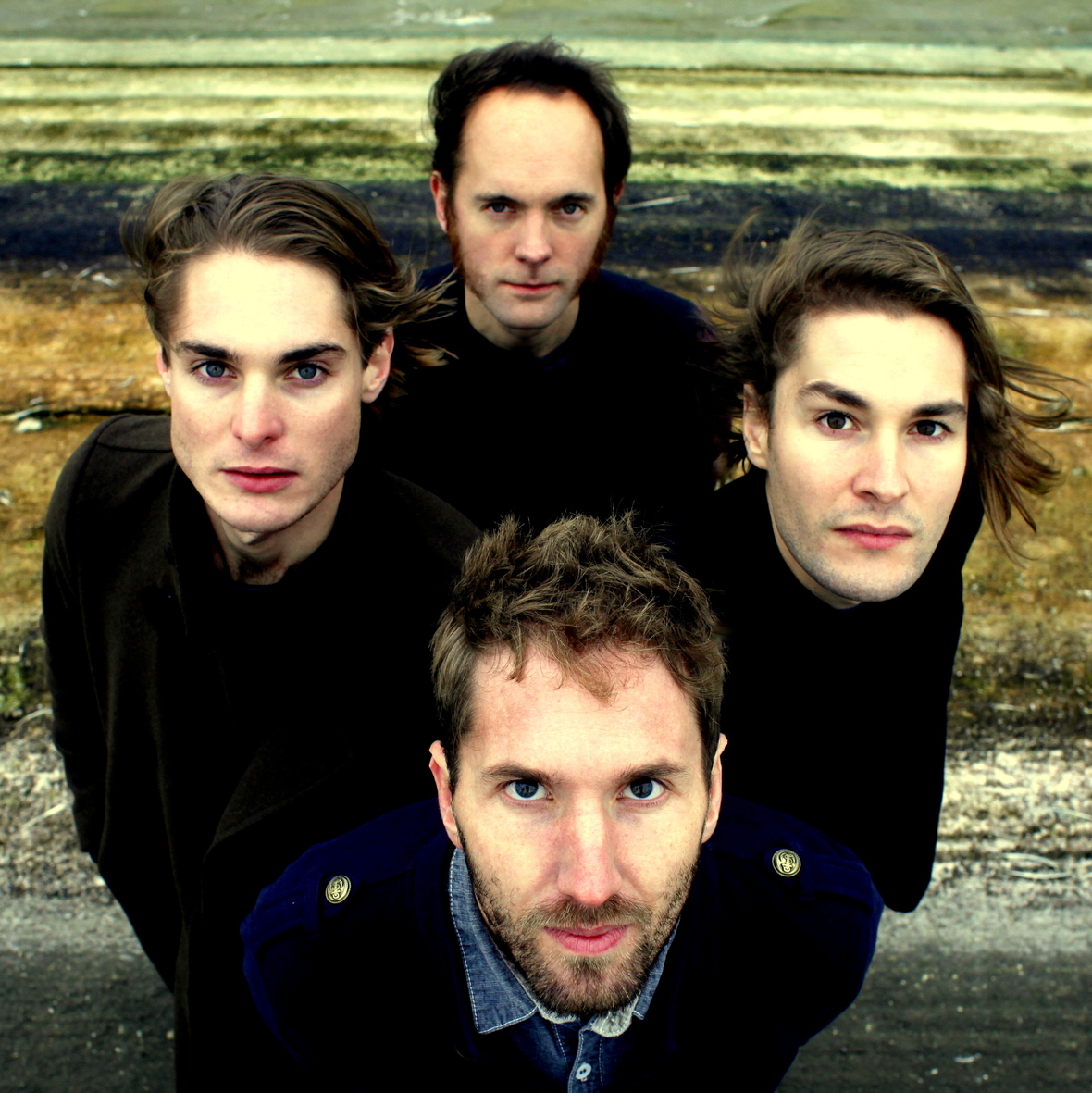