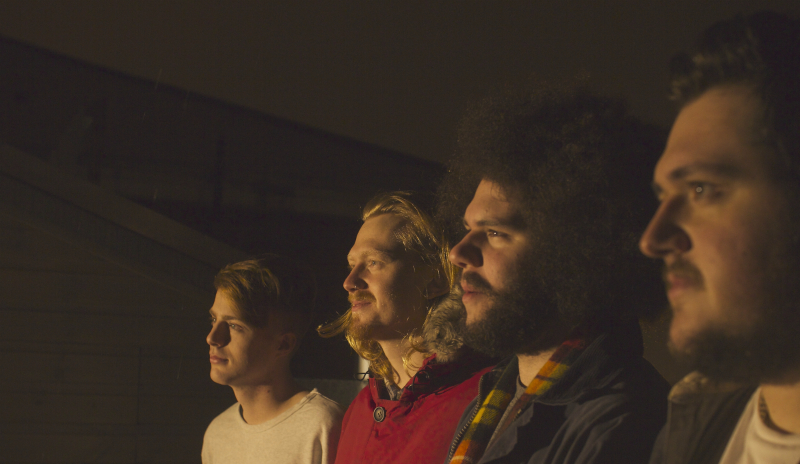 Leeds-based four-piece Calls Landing will release their debut album ‘Heirlooms’ on 11th May and they’ve just unveiled another track from the record, having previously released a music video for ‘Belgium’ which can be viewed here.

The new track is titled ‘Tightrope’ and is listenable here. Vocalist Joe Armitage says – “This song tackles anxiety and having a healthy relationship between body and mind. Our good friend Dan, who was our guitarist at the time, and I wrote the lyrics. Both of us were struggling with anxiety issues and writing the song shed light on how we were dealing with them. By personifying the anxiety in the song we were able to highlight the relationship between the good and the bad of the mind. ‘If you’re alright, I’m alright.’”

Calls Landing also have a number of live dates lined up and are expected to add further gigs to the schedule prior to the album’s release so stay tuned.