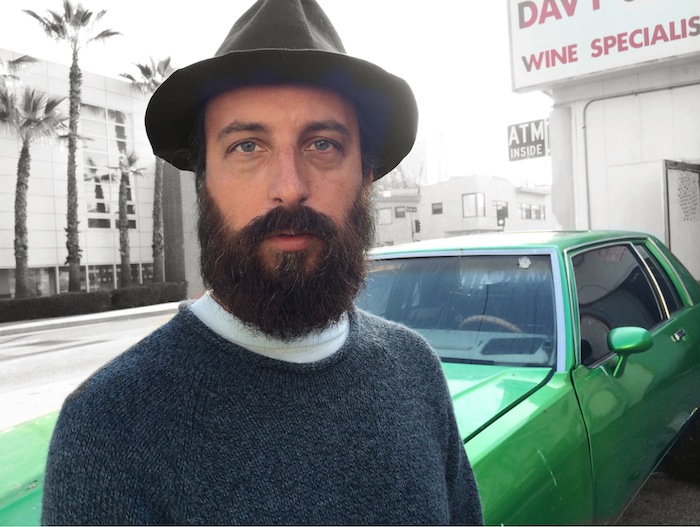 – ALBUM OUT NOW VIA CITY SLANG

Ahead of his run of UK dates, which start today, Black Yaya has unveiled a new video, which sees the singer-songwriter cover Bob Dylan’s ‘When I Paint My Masterpiece’. Black Yaya will play a headline London show at The Lexington tomorrow (April 9th), followed by a string of regional dates over the UK.

The thought behind Black Yaya came about when David Ivar wanted to go back to recording everything himself, far from the recording facilities he had got used to with Herman Dune. It was those great artists, namely Bob Dylan, Chuck Berry & John Lennon that inspired him to step out on his own & this new video gives a little glimpse of Black Yaya’s warm, folk-pop as he puts his own spin on a Bob Dylan classic.