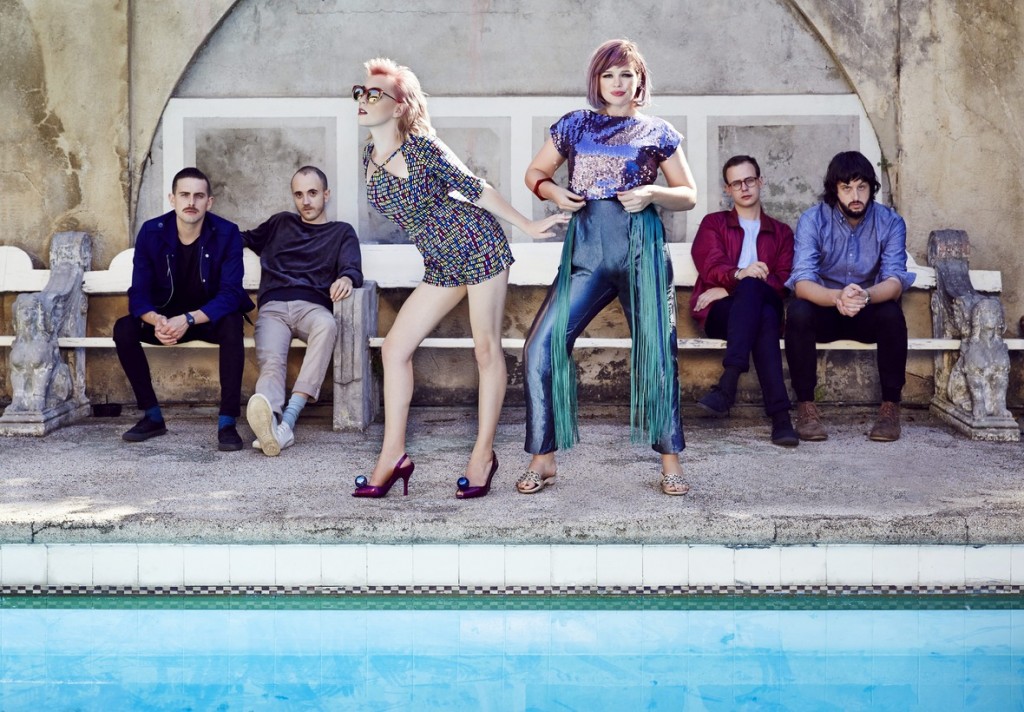 FOOLISH’ is the lead single from ALPINE’S new album, YUCK due for release 12th June 2015.

Yuck (which is taken from a lyric in Foolish) is the lauded outfit’s follow up to their debut, A Is For Alpine. Single ‘Foolish’ was penned in a tiny tour van in North America whilst listening to 1960’s South American pop stars like Milton Nascimento and Caetano Veloso. The long warm evenings and a loving nod to The Style Council’s string stabs in ‘Shout to The Top’ make for ‘Foolish’s’ tantalisingly boisterous nature.

‘Foolish’ in essence embodies so many of the experiences that inspired the lyrics on their second record. It sees the band explore their “yuck” reactions to “first world problems”; awkward dates, a distaste for romance, lust when lust was lost, plastic vanity, foolish attraction and ego against egos. Musically, inspiration came from the desire to push the ‘pop’ genre to new and often weird places, “Most of the music of the songs came from a textural or harmonic idea that I was curious about. I wanted to see if certain things would work in a pop song” comments Christian O’Brien, Guitarist and first time co-producer of the album.

Yuck was recorded in Melbourne at MOOF studios. The band joined forces with A Is for Alpine producer, best friend and collaborator Dann Hume, who produced the record alongside O’Brien. Of working with Hume a second time around, Lou James (vocals) explains, “We had already formed a solid foundation with him. He knew how we individually wrote in the studio and I could tell he made sure he got the best out of each of us. He’s so open to ideas, which meant we also got to steer the ship with him” 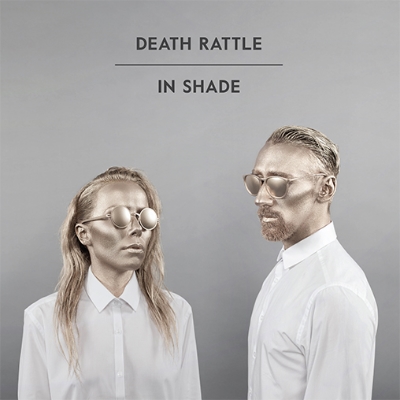