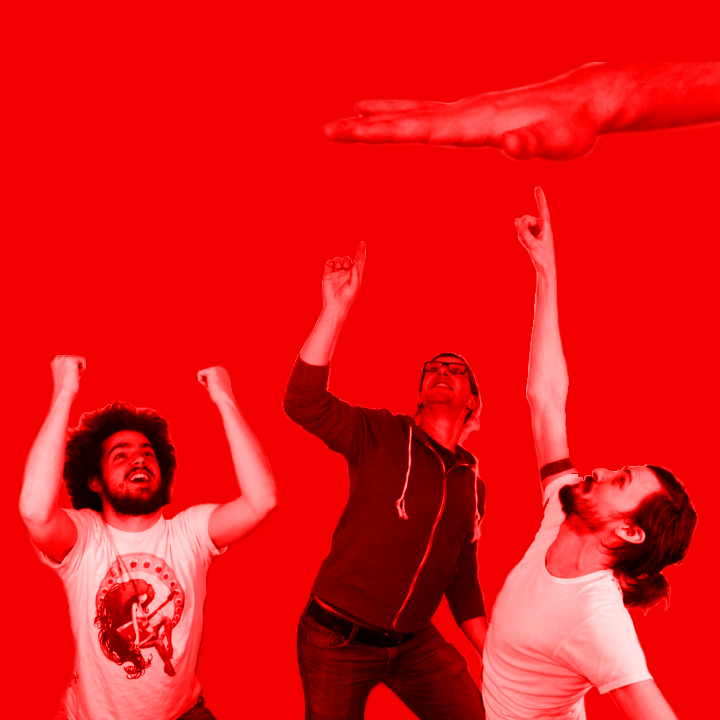 Prog rock trio After Nations are setting out on their summer tour this May, during which the band will be thundering across the US southwest and west coast. They will in part be supporting their recent full-length album, Wake of the Mendacon, but will primarily be debuting new songs slated for their upcoming release, The Order of Things (scheduled to drop later this year).

Their tour west has them on a brief whirlwind of shows in over 20 cities, where they’ll be setting the minds of audiences alight with their distinct, thrashy, and intense style of instrumental prog.

A full list of dates and their animated music video for “Soliram Pillars” can be found below:

Emerging from a solo project of guitarist Andrew Elliott that began in 2012, After Nations has developed into a hard-hitting and focused trio whose current lineup have been described as “… a fiery, turbulent bunch of proggy instro-rockers, quick-shifting through different time signatures and sharp-edged riffs so fast it’ll make your head spin.” (Space City Rock – Houston, TX). Influences like The Dillinger Escape Plan, The Mars Volta, and Russian Circles can be heard in their live performance – but a personality and energy that is something else entirely stirs in their sound.