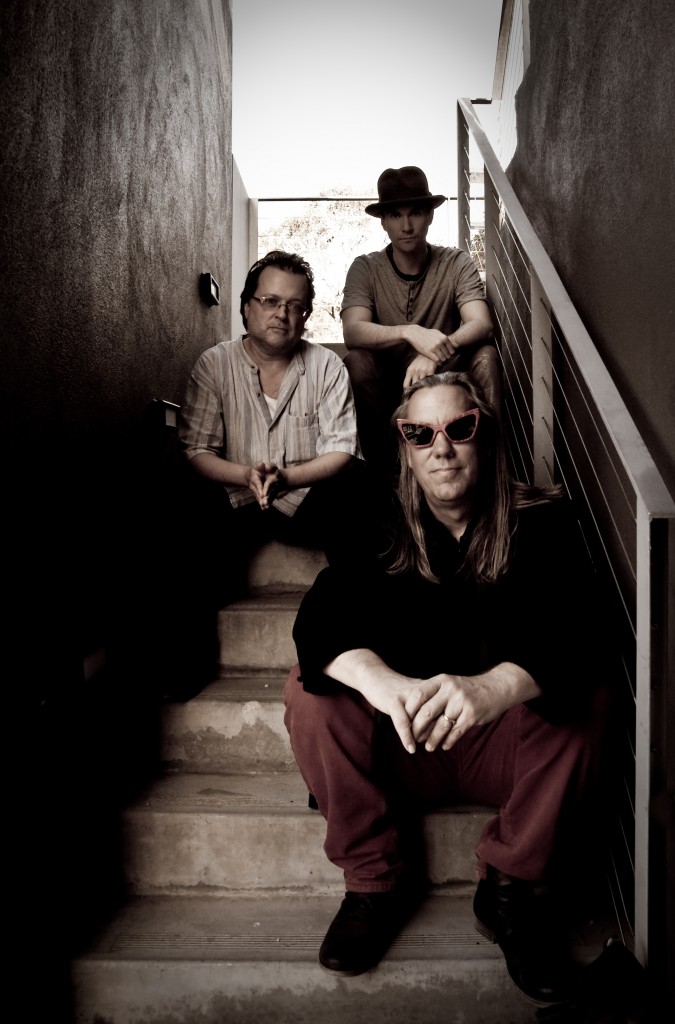 “Happy to have some new recordings for people that have loved our music,” singer/guitarist/songwriter Gordon Gano told Rolling Stone. “Would be honored to have a few new ears hear us for the first time too.”

Violent Femmes – Gordon Gano, bassist Brian Ritchie and drummer Brian Viglione – plan to reconvene this spring for more recording and then the trio will begin a major 35-date North American tour as Special Guests on Barenaked Ladies’ “Last Summer On Earth 2015,” getting underway June 5th and continuing through late July. One of the most beloved bands of the golden age of indie rock, Violent Femmes returned to action in 2013 with an acclaimed performance at Coachella. Viglione (The Dresden Dolls, Nine Inch Nails) came aboard and the newly reconstituted band embarked on a wide-ranging tour that included headline dates and ecstatically received festival sets around the world. The Guardian applauded a London date as “a triumphant rampage through their back catalogue,” declaring the band’s self-titled 1983 debut to be “a cult classic of teenage alienation – a sneerier, post-pubescent Catcher in the Rye, if you like, with added nocturnal emissions and rattling acoustic bass solos.

Violent Femmes came together in 1981 in Milwaukee and were quickly ranked among the era’s most inventive and original, constantly pushing forward with their singular blend of folk and punk, sarcasm and spirituality. The trio released eight studio albums and more than a dozen singles, among them such iconic classics as “American Music,” “Gone Daddy Gone,” “Nightmares,” “Add It Up,” and of course, “Blister In The Sun.” Violent Femmes’ remarkable three-decade career earned them cumulative sales of many millions worldwide, with 1983’s VIOLENT FEMMES earning RIAA platinum certification eight years after its initial release.