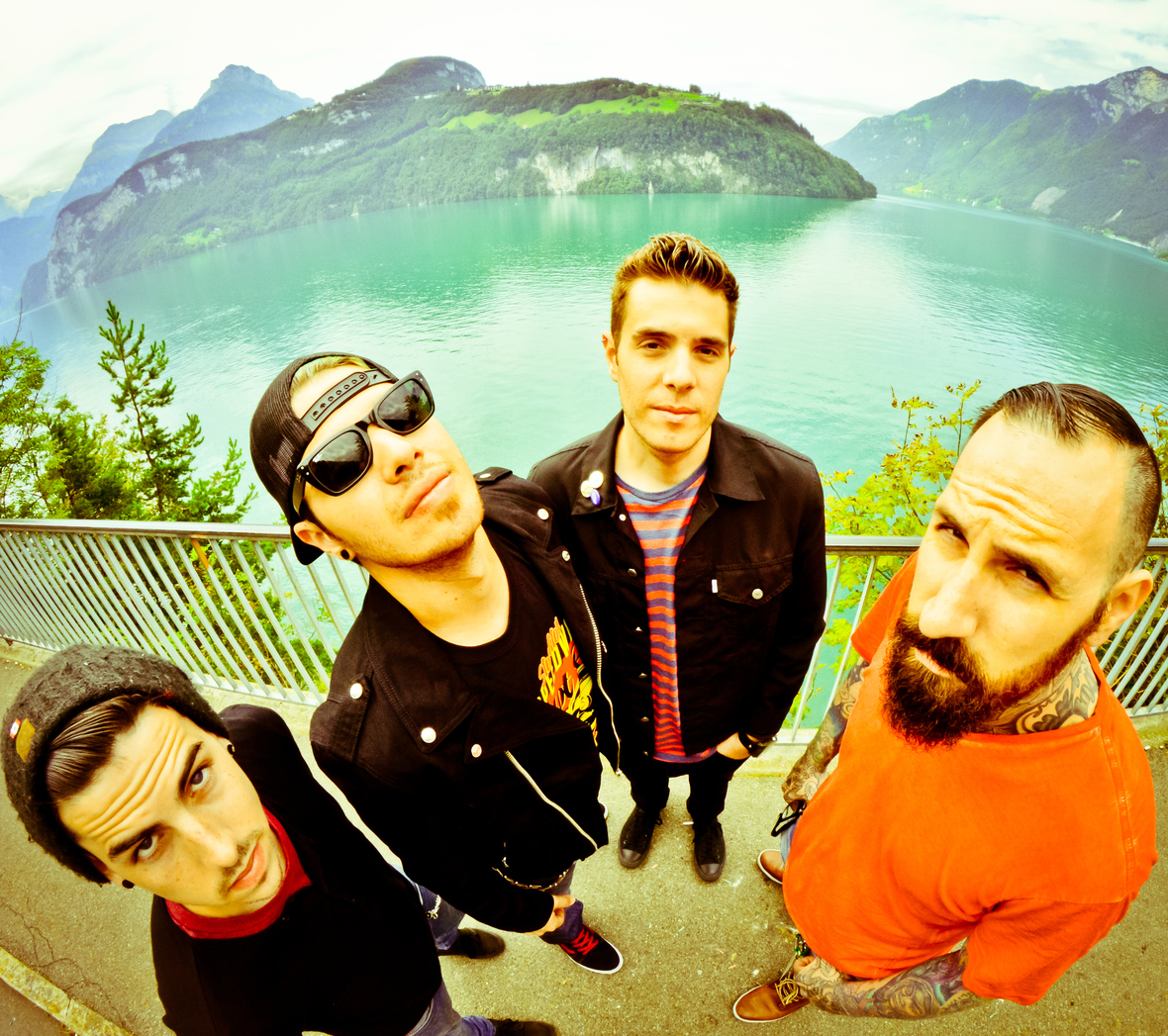 Toronto, Ontario’s We Outspoken have released their latest EP Musicomaniain the U.S and internationally.

Since forming in 2008, the punk rock outfit has played shows and toured with the likes of Matt Sorum (drummer of Guns and Roses/The Cult/Velvet Revolver) and his band The Darling Stilettos, Gob, Die Mannequin, Pennywise, Face to Face, Unwritten Law, The Ataris and more.

In addition to multiple appearances on Sirius/XM’s The Jason Ellis Show, the band’s music has been featured in a number of video games including,Downhill Xtreme, Skateboard Party 2, and BMX The Game.

We Outspoken recently returned from their third tour of Europe and will be touring Brazil in early March. See dates below.

Check out the band’s latest music video, “It’s Not Alright”, the first single off of Musicomania here.

Production on a second music video is now underway. Watch for it to premiere online very shortly.

We Outspoken: a voice for those who want and need to be heard, a stance above the crowd. An inclusive movement, philosophy, and driving force that four musicians have cultivated into an art form that expands the medium of music into something relative, real, and true, calling their audience to be outspoken; to live the life they choose.

Hard, authentic, edgy, disciplined… are some words used to describe the sound and focus of the band We Outspoken from Toronto, Canada. The year of 2008 brought together Anthony Mascarin (lead vocals/rhythm guitar), Alex Mascarin (drums), Joe Manchisi (lead guitar/backup vocals), and Chris Andrews (bass), in hopes of creating their dream of playing in a band, not making music a pastime, but making it a career.

Like scientists, We Outspoken spent their early years and many hours writing, recording, touring and performing—getting their feet wet; understanding the music business from a “do it yourself” perspective.
We Outspoken created Outspoken Entertainment, a label and management company, proving that you are nothing without a good business prospective. 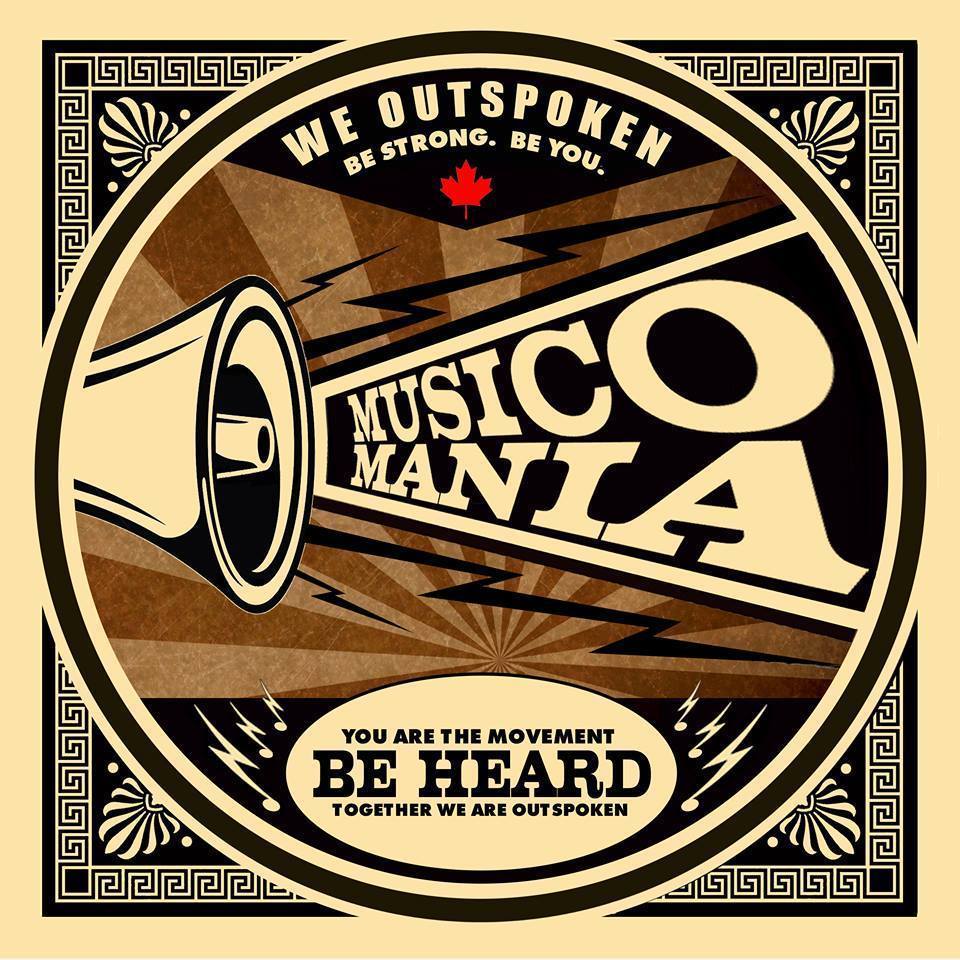