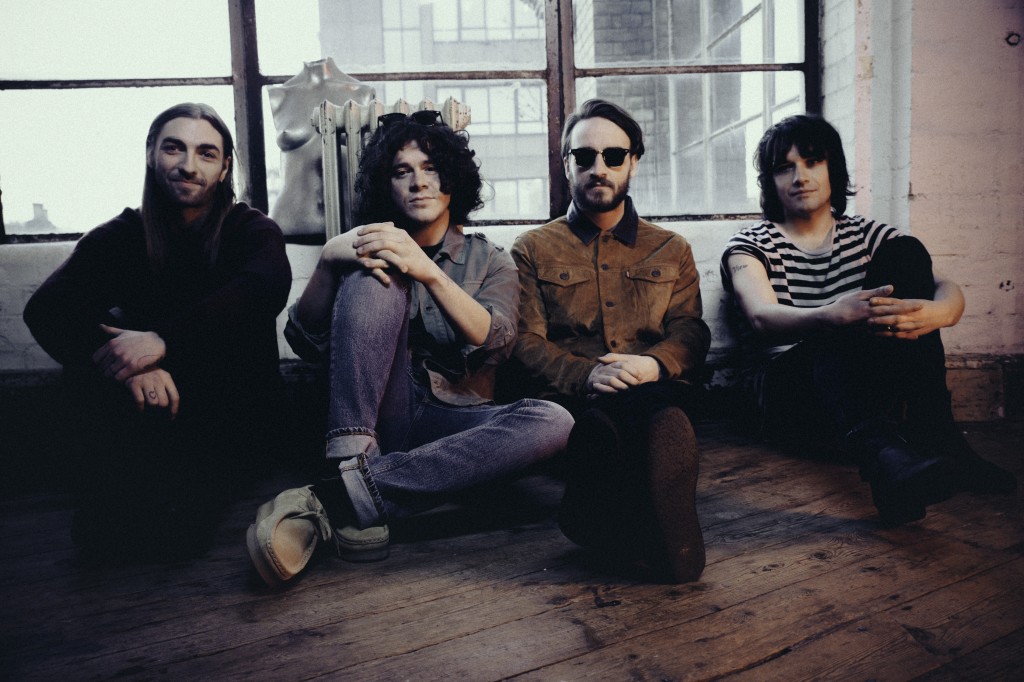 OFF ALBUM ‘ROPEWALK’ DUE JUNE 8TH​

LISTEN TO SINGLE ‘MARRIAGE’ BELOW

With Hammond and Oberg’s collaboration, ‘Marriage’ shows us a new side to The View. It’s a lean funk tune that showcases a sublimely soulful vocal from Falconer.

Says Kyle Falconer of The View “I would say that this record has really taken us out of our comfort zone. It was a huge compliment having Albert & Gus produce the album and we’re really excited with the result. I think it’s our most inventive album yet, we really opened ourselves up to creative possibilities and thankfully the vision paid off. We can’t wait to get out there and play it live…”