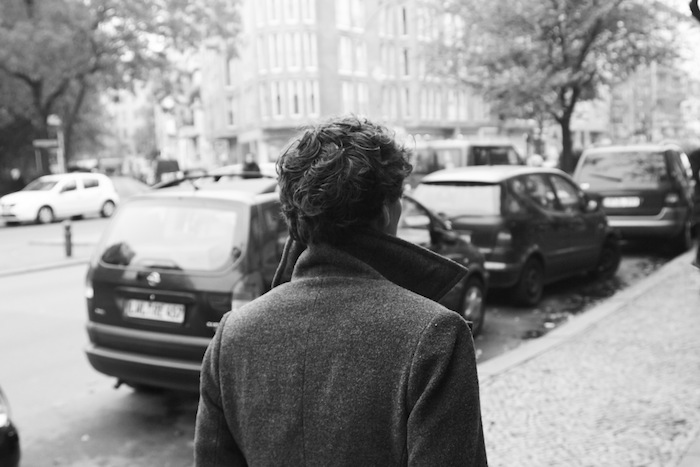 “…it’s every bit as unyielding as Soft Moon’s previous work, mercilessly driving forward to a coda of warping synth shrieks, Vasquez emerging out of the black hole into white noise.” – Pitchfork

“The Soft Moon is this fascinating mix of no-wave, industrial aggrotech, and heavy bass, with eerie whispered vocals that lend a sense of emotional detachment.” – Rookie Magazine

At the end of this month (March 30th) The Soft Moon, a.k.a Luis Vasquez, will release his third album Deeper via Captured Tracks. Today, Vasquez returns with the final preview of the album, third single ‘Desertion.’

Previous tastes of the album have come from lead single ‘Black,’ Trentemøller’s rework of the track, and a nightmarish video for the second single ‘Far.’ The dark, industrial, heavy notes of new single ‘Desertion’ showcase that the forthcoming album is The Soft Moon’s darkest & most personal record to date.

We are also happy to announce today that, at the start of April, The Soft Moon will embark on a month-long North American tour. Immediately following that, he will head to Europe for the month of May. 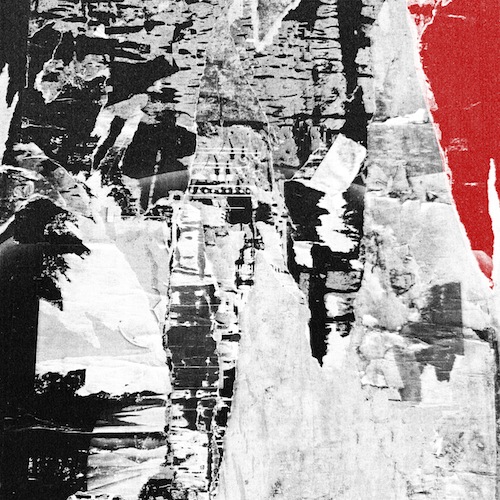