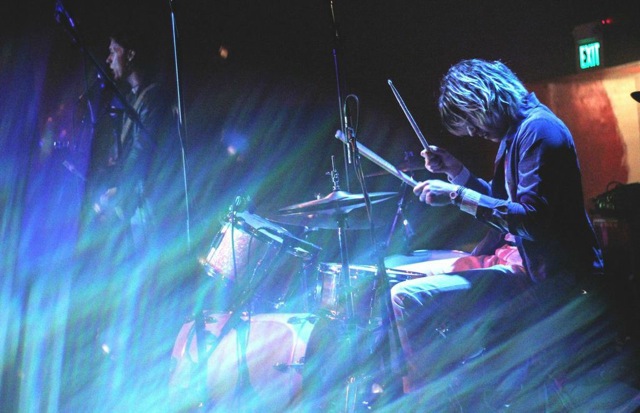 CALIFORNIAN TWINS FLETCHER AND WYATT SHEARS WILL SUPPORT WARPAINT ON ALL THEIR EUROPEAN DATES AS WELL AS HEADLINE SHOWS IN LEEDS, BIRMINGHAM & LONDON

‘I Want That Nose I Saw on TV’

Established in in 2011 by twin brothers Wyatt and Fletcher Shears AKA The Garden, consistently defy categorisation and continues to break ground in their self-inflicted ‘Vada Vada’ genre. Their live shows are experiential, as powerful and philosophically confounding as they are glib and tricksy. There never is any time for explanations, only a sense of urgency and a rapid spiral into their parallel world. To be seduced and ensnared by mirror-image raconteurs, operating an addictive carnival ride of sound and movement that stops as abruptly as it starts, is a close approximation of The Garden experience.

Daylight’s The Difference In Good And Bad Dreams EP Out Now on Run For Cover Records; Full Album Streaming Now on BandCamp [News]‏