For fans of: The Rapture, Test Icicles, Liars
The Capture Effect‘s debut EP Frequencies is out now via Free Radio and available to buy on iTunes.

The video for EP track ‘Lies and False Signals’, which charts the emotional end of a relationship and oozes impassioned vocals and soaring guitars, premiered on GigSlutz and you can now watch it via the band’s YouTube channel.

You can also stream and download the track for free from the ABoF SoundCloud page.

You can also download a second EP track, ‘London’s Burning’, which documents the 2011 phone hacking scandal spliced with news reports and break neck drum beats, for free from the ABoF SoundCloud page.

On Frequencies, the London based five-piece have created intense rock music, spliced with electro-synth sound waves, bridged neatly by a compelling narrative told through provocative lyrical content. Each track tells an individual story as the band touch on myriad of topical subjects, both unique to the individual and to society as a whole.

Frequencies is released via Free Radio and available to buy on iTunes. 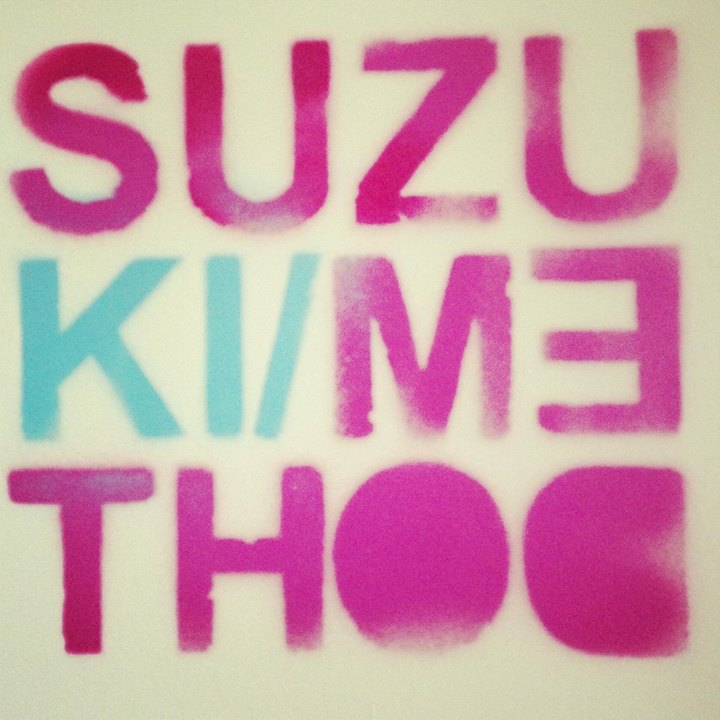