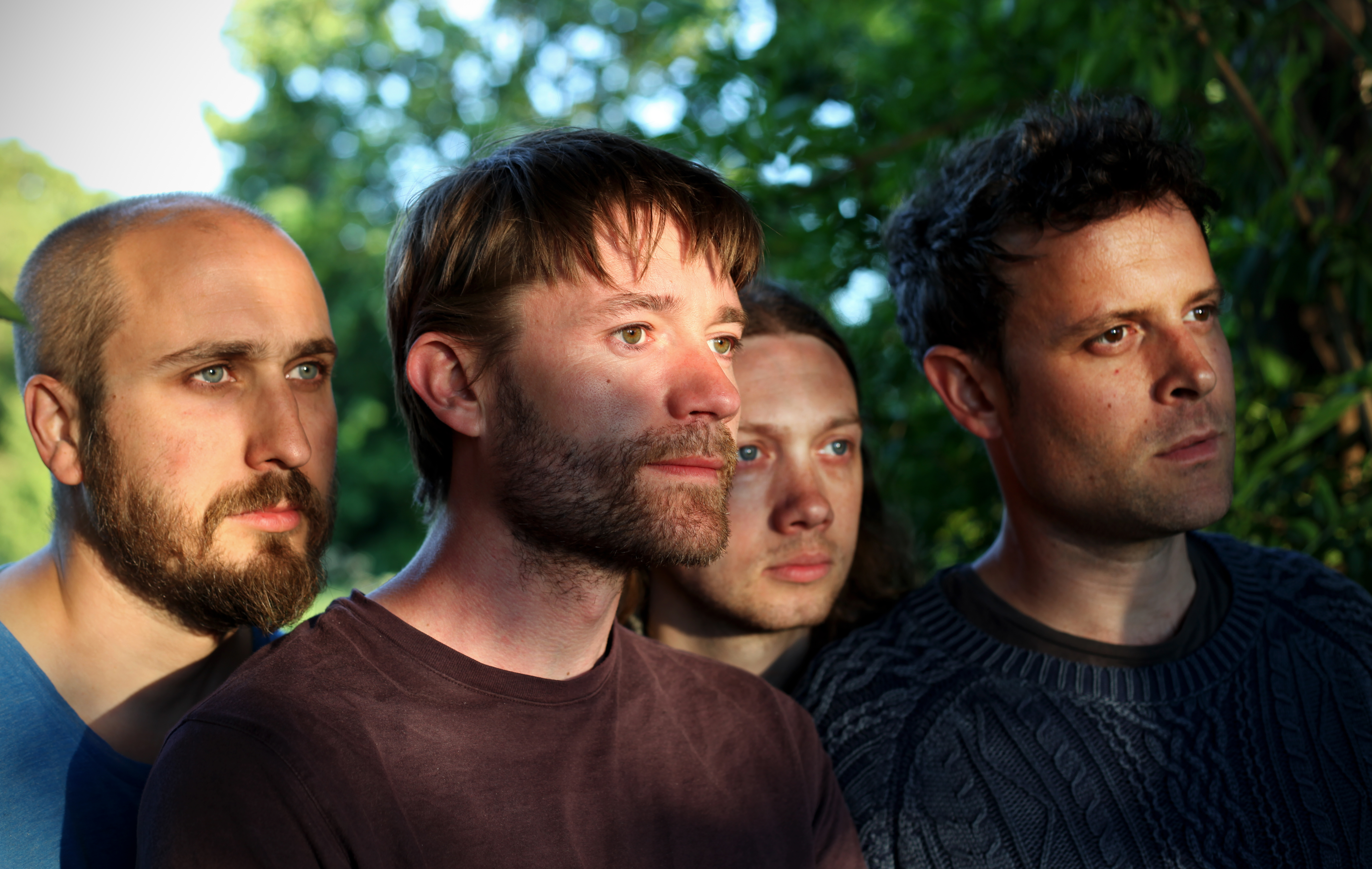 second track to be taken from ‘Real River’ album

North Yorkshire quartet The Birdman Rallies are thrilled to announce the release of new single ‘Wild Sisters’ following their latest album ‘Real River’ –  a vibrant, optimistic collection of wholesome alt-pop that came out on 6 February. ‘Wild Sisters’ is the second track to be taken from ‘Real River’. Tracked throughout by a brooding bassline ‘Wild Sisters’ rippled open before growing into a soaring piece with effortlessly-smooth Beatles harmonies. It’s always easy to compare a band to another artist’s work. However The Birdman Rallies brings together a whole collection of musical loves including the likes of XTC and Field Music.

The Birdman Rallies formed in Harrogate, North Yorkshire in 2009, releasing an EP (untitled) the same year, followed by ‘Gondola’ in 2011. Debut album ‘moons’ followed shortly after in 2013 the same year. Fusing together a contemporary approach to straight-up songwriting with youthful, laid-back vocals, The Birdman Rallies find that “influences come from everywhere, everyday”, working their way into the band’s warm brand of atmospheric tropical pop. All members of the birdman rallies were the kids with the cassette 4-tracks, guitar or drum lessons at school, secret dreams of being Michael J Fox in Back to the Future.

Over the next few months the band will be playing a string of local shows, with more to come. In the past they’ve won the hearts and opening slots for The Joy Formidable, Gruff Rhys, Stornoway and Dry The River and plays on BBC Radio 1, 2 and 6Music.

Frontman Daniel says of the new single“‘Wild Sisters’ is a poem written on a night out in Cork, Ireland, where the women are made differently to where I grew up. I observed these three sisters, dancing wildly, letting it go on a weekend in a strangely old-fashioned way. There was nothing cool or try-hard about it. The song wrote itself, with requisite yearning.”

Of ‘Real River’, Daniel says: “Each song takes a situation and seeks to explore a segment of that world. ‘Real River’ was never intended to be a whole album, but as the ideas gained momentum and a cohesive sound emerged, it took shape. The title was taken from a lyric meaning to jump into the real rather than the metaphorical river; doing it rather than just talking about it.”

2015 will see The Birdman Rallies take in the following live dates, with more announcements to come –