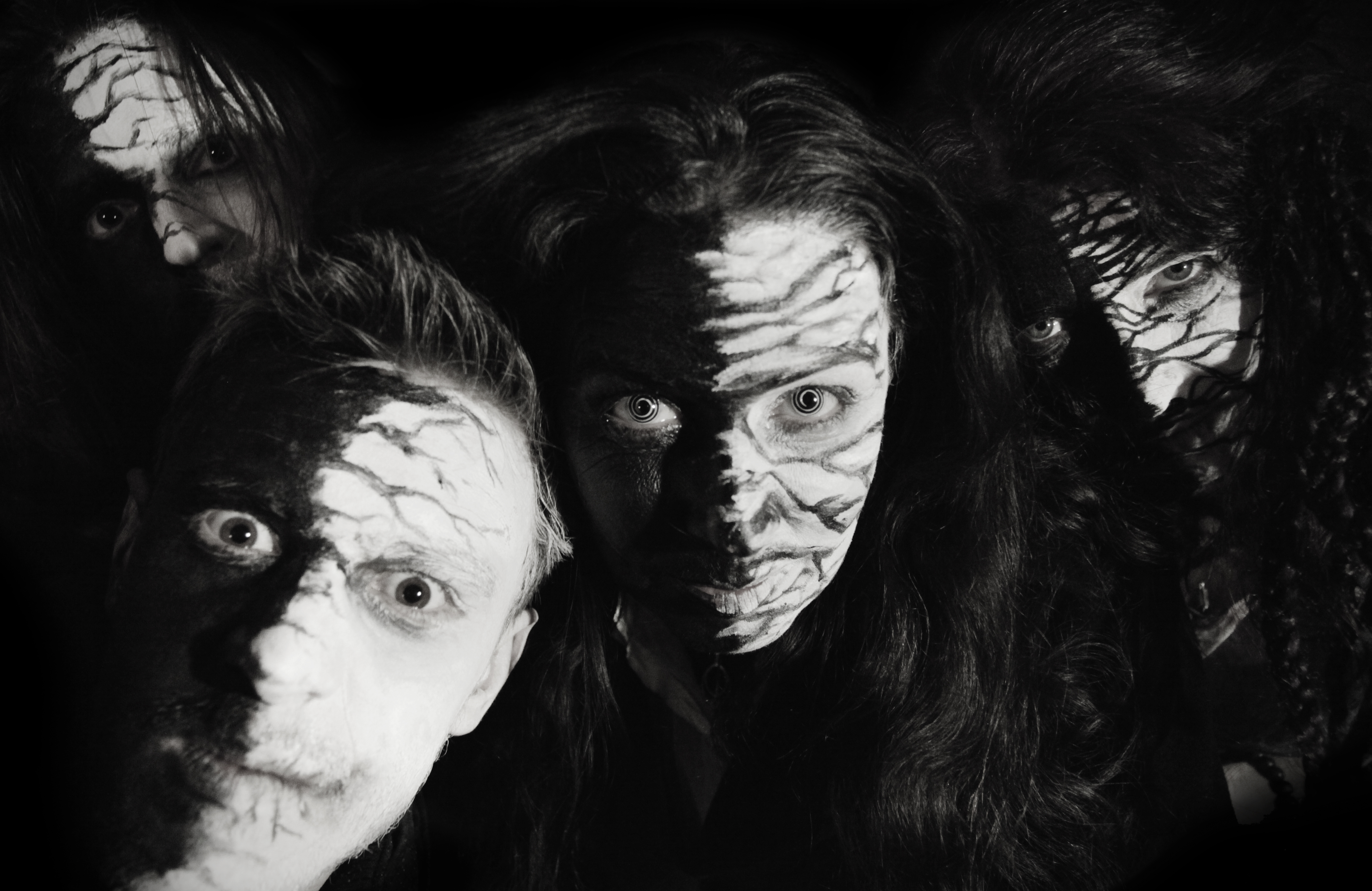 York-based outfit stickybackplastics are back for 2015 with a new line-up and a new single, which they’re giving away as a free download, and it comes with a bonus remix by Tim Muddiman (Gary Numan / PWEI).

Following their self-titled debut EP release in June 2014, stickybackplastics continue to hone their expertly-crafted take on alt-blues with new track ‘Psycho Dreamer’, which will be the opening track on 2nd EP release ‘Reptile Smile’, out on 27 March.

‘Psycho Dreamer’ is a real dichotomy of a track: opening gently with an awesome bass groove and an authentic tape-recorded feel, before morphing into a disjointed psychedelic alt-blues masterpiece that wouldn’t be out of place on a David Lynch soundtrack.

The track comes with a remix of previous release ‘Toxic Secret’ (and seal of approval) from Tim Muddiman (guitarist for Gary Numan / Pop Will Eat Itself / Tim Muddiman and The Strange, who says of stickybackplastics’ work: “The longer I am a musician the more I get attached to every piece of music I listen to, write, perform or produce. I was sad to finish my remix of Toxic Secret because I liked the song so much”.

Latest addition to the band, Max Watt (bass) joined at the end of 2014,  just in time to aid the band for live shows, and his weird and wonderful personality has made a big impact on the band’s sound. An aspiring journalist, Max had worked with stickybackplastics’ drummer, Dom Smith on his print/online arts and culture publication, Soundsphere before being brought into stickybackplastics.

Taking inspiration from influences such as Garbage, Portishead and PJ Harvey, stickybackplastics have big plans for 2015: more shows, and a third EP will come at towards the end of the year.
Keen to translate their music into a visual aesthetic, vocalist Heather Niven says of their facepainted promotional images:

“The paint for us, was to emphasise a key theme on ‘Reptile Smile’ – how people have two sides to their personality. Everybody has a darkness in them and in these new songs we explore that darkness – that’s why the darker side is creeping in to the lighter one on the shots. All too often with people that bleak element of someone’s psyche can break through, and take over.”

On the EP’s content overall, guitarist Roz Walker adds: “Most of these new tracks examine the duality of human nature – hence the title, ‘Reptile Smile’ – and this idea that people can show themselves to be really positive or comforting on the outside, but inside their minds, sometimes they are trying to control you and use you for their own benefit. For us, this EP examines people…or demons in our lives that have had a similar effect on us, and exorcises them.”