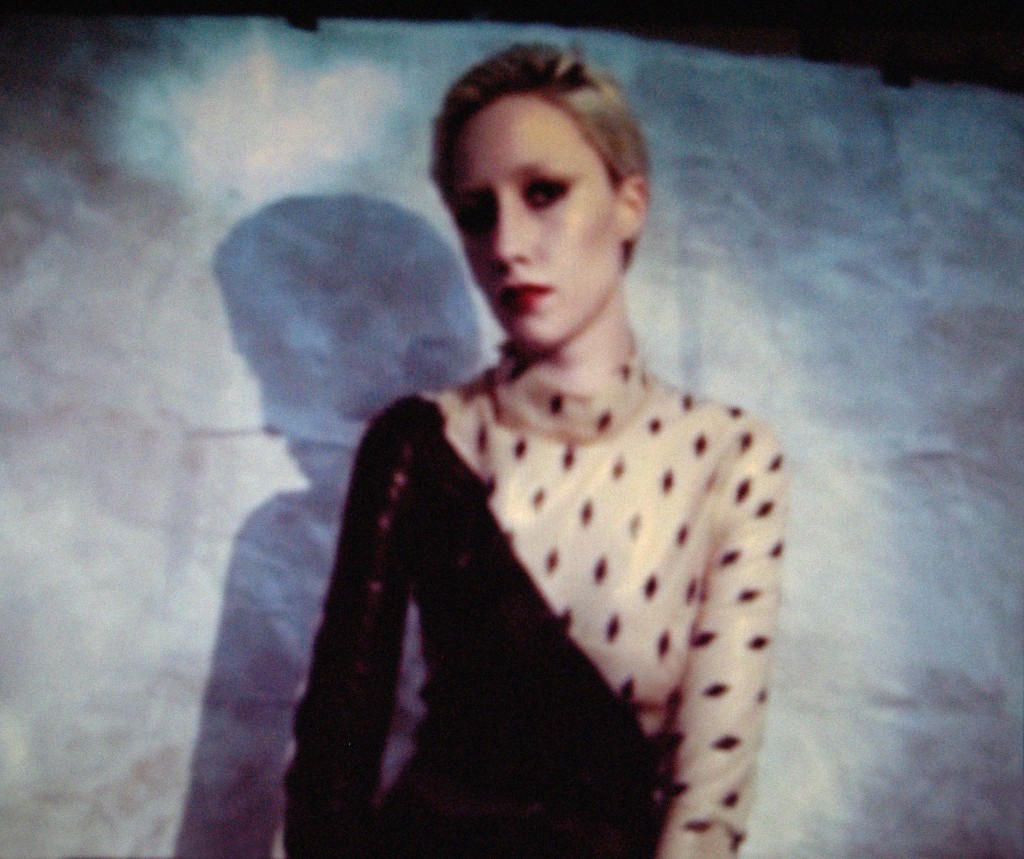 “Hard to Please” fuses the ghostly humanism of Dige’s new wave forebears with the pointed, synthetic narrative of contemporary electronica.” – No Fear of Pop

Consolidating two years of solo work, Hard To Please is the debut album by Canadian polymath Sally Dige. First coming to prominence in the synth-wave scene with an elusive, meta-persona in a blur of homemade costumes, Dige’s world has grown to encompass visual art, theatre and design elements. Most surprising on her long-awaited debut however is the occasional removal of the various masks and characters Dige has played to date, revealing something more tangible and fragile underneath. Watch the video for the title-track below, directed by Laslo Antal…

Hard To Please still revels in a darkly thrilling, Italo-disco pop music, awash with dry ice and hidden in shadow, most personified on the instant classic “Immaculate Deception”. However, on the long, nocturnal walk home Dige begins to sing of loneliness, being lost, the transience of our relationships. Attention to detail is paramount. On the title-track the crisp early-80s, swooning bass line duets with Dige’s desperate plea to a lover fading into the distance, a presence lamented with even more pathos on the towering, early-4AD-esque, slow-burner “Your Girl“. It’s a new fragility that effortlessly manages to convey a luxurious, inescapable sensuality at the same time.

Indeed, Hard To Please portrays a clear narrative, with electronic body movers like “Doppelganger” portraying an out-of control, self-obsessed persona at the beginning of the record, like Liasons Dangereuses fronted by early Madonna. Breaking down into the foggy murk, the more hopelessly romantic album closers “A Certain Beauty” and “Dance Of Delusion” burn a ghostly image into the listener’s mind, as Dige, or someone like her, over Cure-like swooning reverberations entreaties the powers that be to let her dance. Dige never fully reveals her hand, but the game is worth playing endlessly.

Tracklisting:
1. Hard To Please
2. Immaculate Deception
3. So Far Away
4. Doppelgånger
5. Losing You
6. Your Girl
7. A Certain Beauty
8. Dance Of Delusion 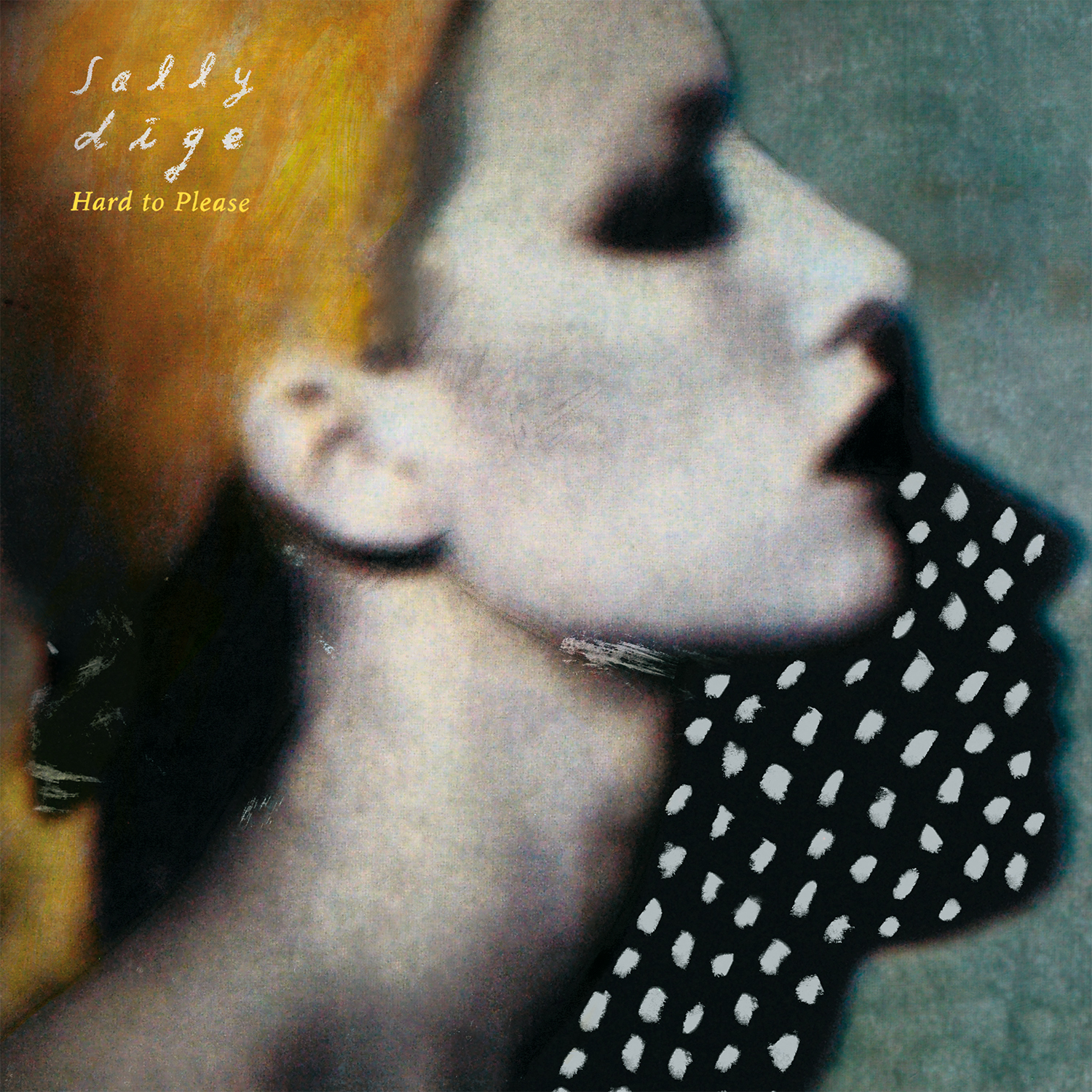