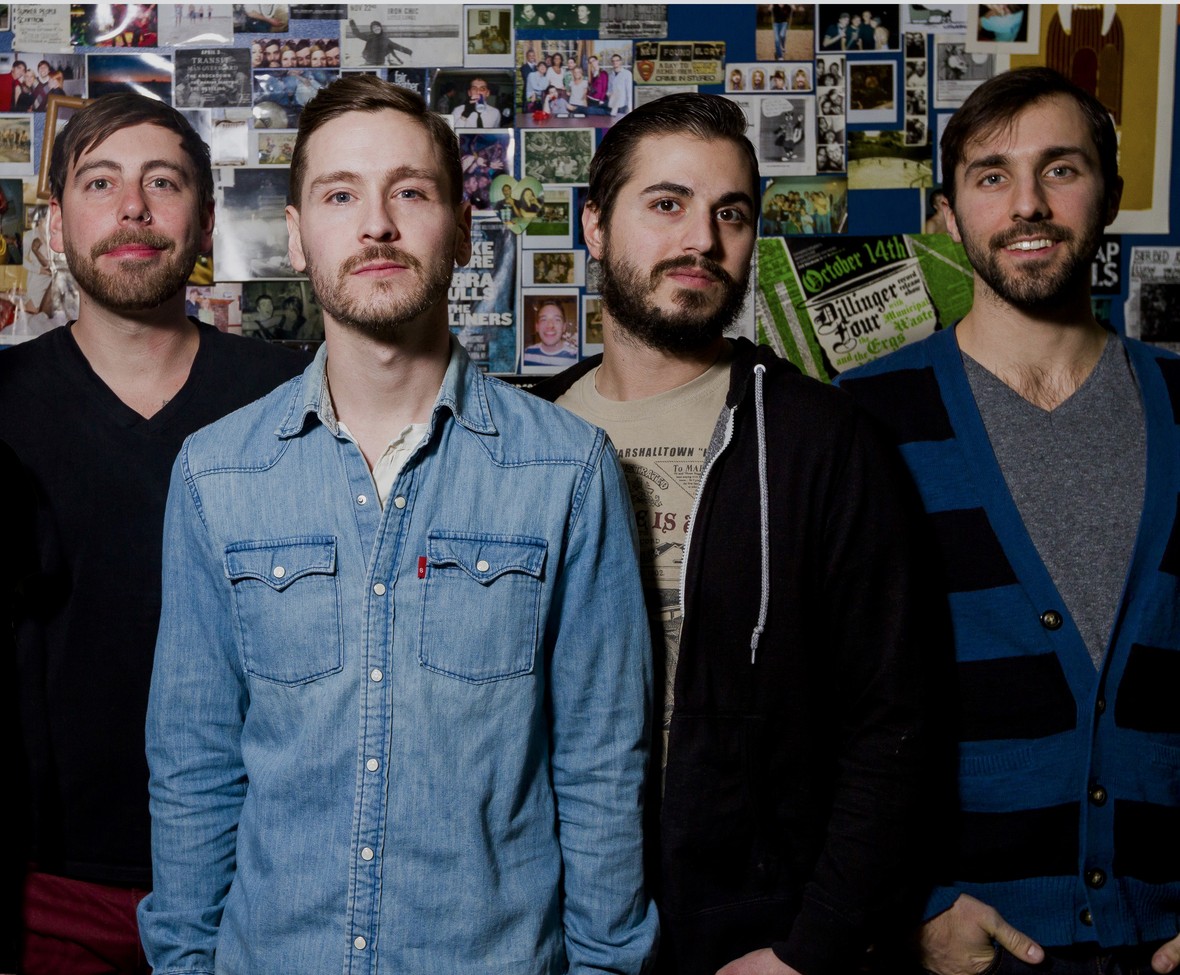 Brooklyn, NY’s Royal Psalms have signed with Rise Records and will release their debut EP “I Could Have Been Anything” later this year.

Chosen by the editors of AP as one of the ‘Bands You Need to Know in 2015’, Royal Psalms will be performing with The Story So Far, The Movielife, Defeater and many more at Spring Fling in Cleveland, Ohio on May 15th. 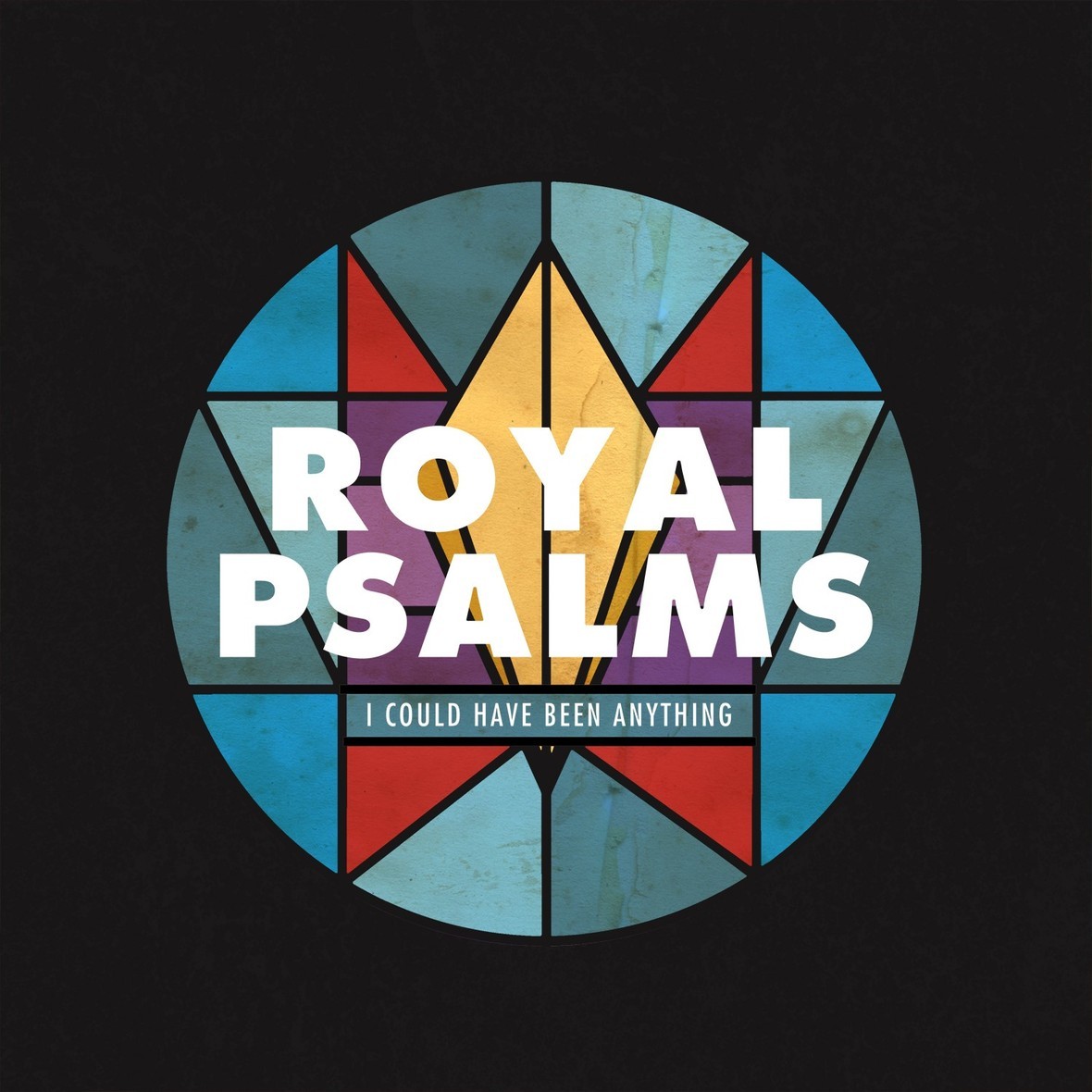 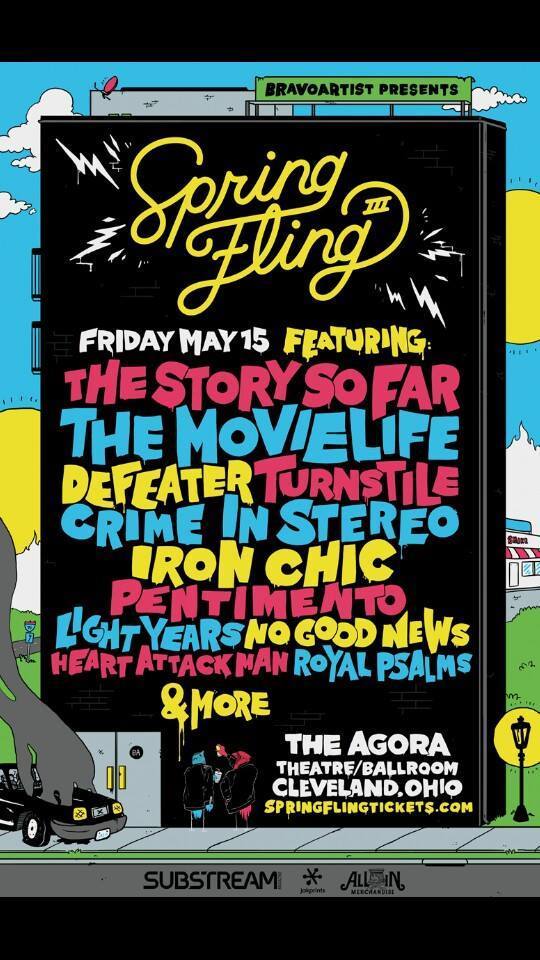