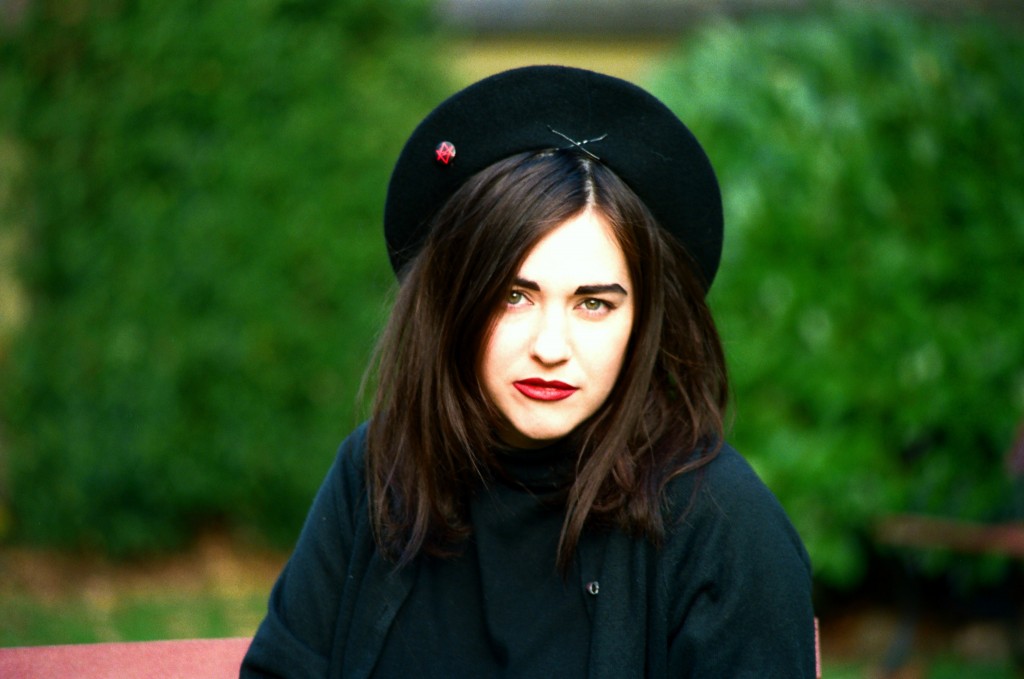 Rose McDowall’s trajectory from punk provocateur to chart-subverting pop star to underground neo-folk legend has been one fraught with strain and adventure. Night School Records is attempting to tell the story of Glasgow’s wayward daughter through a schedule of reissues and unreleased material. Saturday 18th April – Record Store Day 2015 – sees the first fruit of this collaboration, an official release of the unapproved 12” single, a cover of Blue Öyster Cult’s ‘Don’t Fear The Reaper’. Listen below…

To celebrate its release, Rose will be headlining Monorail’s RSD celebrations in Glasgow.

Originally waxed by McDowall in 1988 the track has been remastered and re-edited by legendary engineer and selector Sean Pennycook for 2015.

McDowall’s clear-as-crystal vocal performance sails above a latin-flavoured disco beat with the original’s doomy chord changes revitalized into a shiny, gloriously hedonistic brew. Accompanied by “Crystal Days” – an original track that featured on McDowall’s self-released “Cut With The Cake Knife” demos. On the flip Sean P cuts up the original Reaper into an Italo-ized disco re-edit before the instrumental plays out.

McDowall’s treatment of Don’t Fear The Reaper speaks volumes of where her head was at in 1988. It was the singer’s first solo release after the break up of Strawberry Switchblade and even then it was unapproved. Rush-released by a collaborator and without her consent, Reaper quickly vanished and has become the stuff of legend for pop, disco and Strawberry Switchblade fanatics alike. 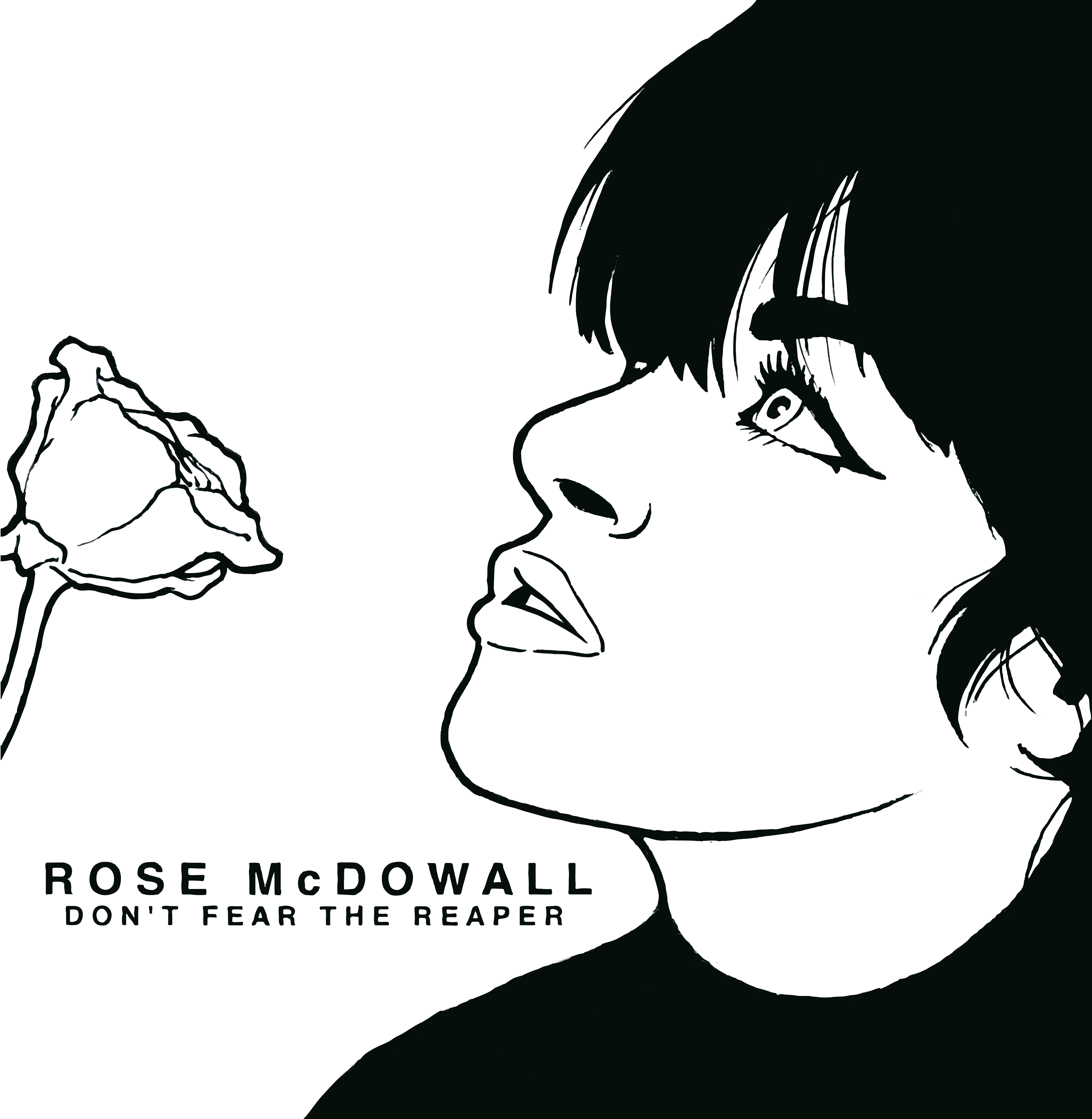 Goat unveil official video for ‘Hide From The Sun’!‏