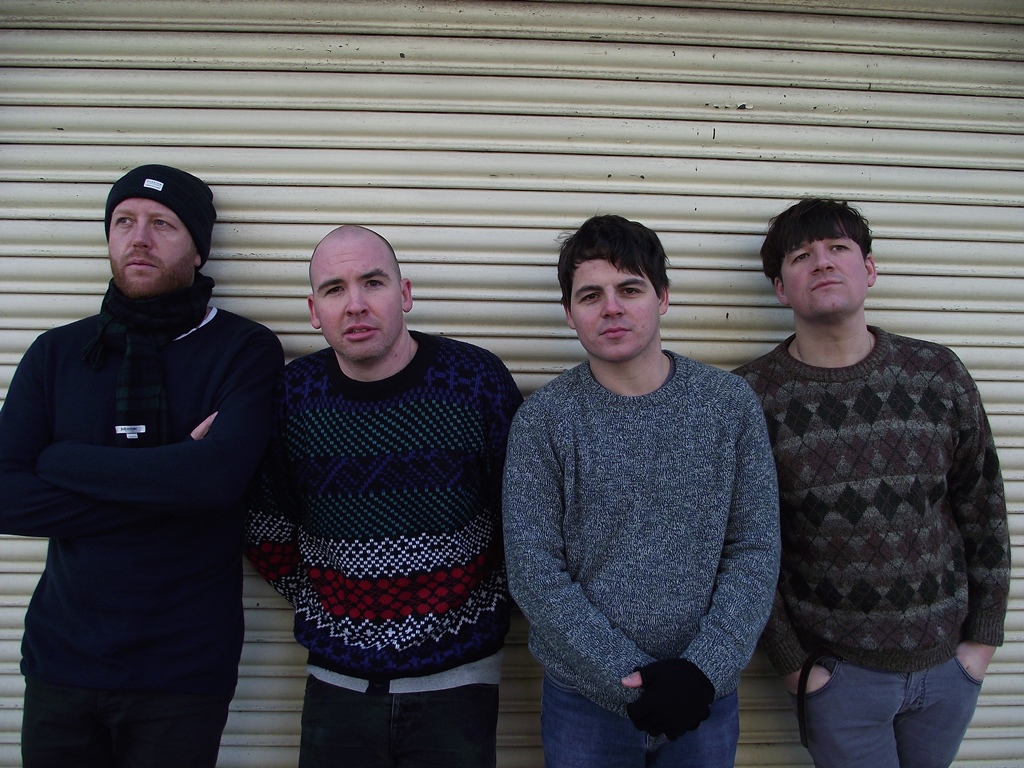 Orphan Boy have announced their new single ‘Beats Like Distant Tides’, the first to be taken from their forthcoming third album, is due for release March 23rd via Concrete Recordings.

Shot in and around their hometown of Cleethorpes, the music video for ‘Beats Like Distant Tides’ epitomises the harsh atmosphere looming over Humberside through British wintertime. “The character is searching for something but ends up in a race against time to find it. The longer he tries the more unlikely and desperate his search becomes,” songwriter and vocalist Bob Orphan reveals of the video’s concept. “His search is a metaphor for a life spent searching for something that simply might not be there. We chose the scruffier end of the beach for the final scene because it is typically quite lonely there.”

Orphan Boy released their debut album, Shop Local, in 2008, followed by 2010’sPassion, Pain & Loyalty, both of which gathered radio support from the likes of Steve Lamacq, John Kennedy, Jim Gellately, Zane Lowe and Huw Stephens. ‘Beats Like Distant Tides’ is the first taste of Orphan Boy’s forthcoming third album, due for release in late spring 2015.

Having previously played alongside the likes of Babyshambles and The Sunshine Underground and appeared at Glastonbury, the Secret Garden Party and Truck festivals, the band have announced a string of live dates around their upcoming single through March and April.