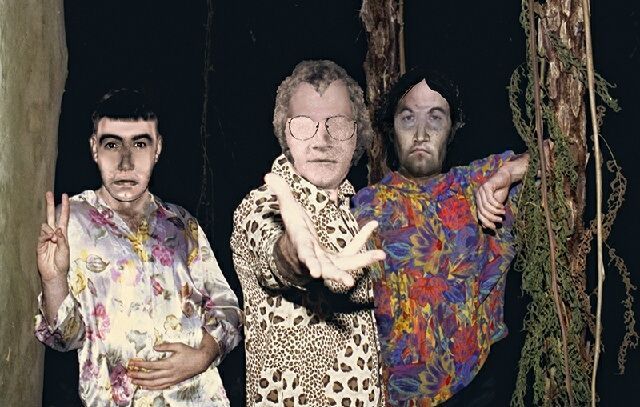 “Could this collection be the sound of the new ‘new age’?” – Dazed

“There’s depth, darkness & a ton of ambition behind this” – DIY

“They’ve got it all figured out” – The Guardian

“An industrial and electronic waveform of futuristic post-punk” – NME

Directed by Kris Moyes (Sia, Grizzly Bear, Beck), the video is a high concept, self-referential take on the creative process, featuring a director struggling with his own ideas while trying to create the video for ‘Newly Thrown.’

Mysteries is just as it implies. A few months ago the felte label received an anonymous demo accompanied by a photo of 3 figures, faces covered like some sort of futuristic druids.

There’s a sense that the band would prefer to keep your focus on the music and not who they are, where they come from or what you might perceive them to be before hearing a single note. If you need glorious mug shots and preamble to capture your intrigue, then this is not for you. The album’s title, New Age Music is Here, could even be interpreted as a sarcastic shot at the new listening habits dictated by the constant noise all around us, but is more likely a simple invitation to engage with the music on its own terms, in its own universe.

One thing is certain, ‘New Age Music Is Here’ glows with exotic, crunchy, muscular, expressive pop music built around vocals and drums, rather than the big synth or guitar riffs prevalent today. Almost like a psych-rock, cyborg, 50’s doo-wop Alice Coltrane if you will. Is it truly new age? We definitely haven’t heard much like it.

Listen with an open mind and heart and you too might believe in music once again strictly for music’s sake. Let’s get to it then, shall we?

‘New Age Music is Here’ is out now on felte. 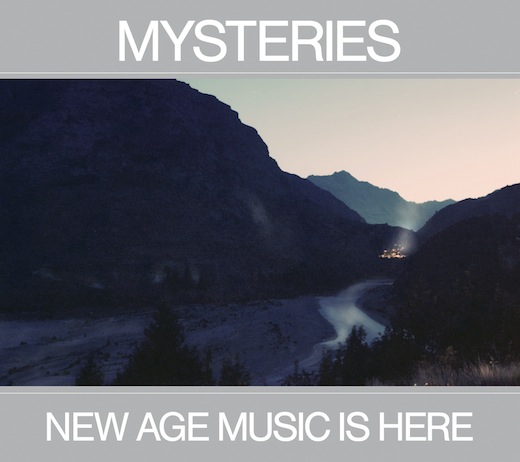