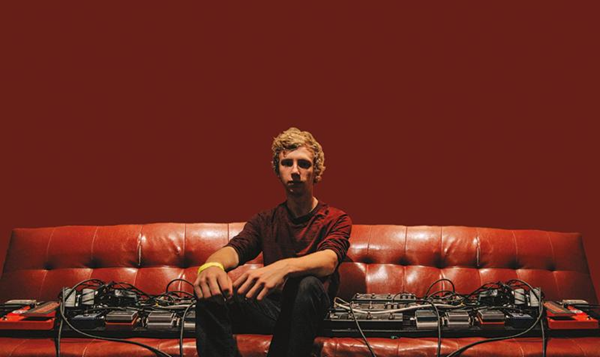 “It’s easy to look at Henry Kohen’s baby face and call him a wunderkind. Or a prodigy. Or a musical virtuoso. Call him what you want, you’re not technically wrong—he is young. And he’s also talented beyond his years.” – Noisey

Today Mylets have premiered the title track from their forthcoming album ‘Arizona’ via Noisey UK & US. The song “Arizona” is streaming below. Album pre-orders are available in multiple territories HERE.

Mylets were also featured in this weeks NME Radar section. NME say that the new album creates “mesmerising, hypnotic soundscapes that can be odd, loud and beautiful”.

Mylets have also recently been announced to play Bristol based post-rock festival ArcTanGent following their April/May UK/EU tour dates with And So I Watch You From Afar, which will see them play alongside many other Sargent House bands including Deafheaven, Helms Alee, Emma Ruth Rundle and Marriages.

Under the moniker Mylets, Henry Kohen takes on the roles of several musicians at once. The wunderkind guitarist who, at 17, became the youngest artist signed to Sargent House has since established his reputation as an awe-inspiring and agile performer, playing across North America and Europe multiple times over the past couple of years.

Dancing across multiple guitar pedals that line the stage, Kohen also sings and lays down guitar loops while simultaneously tapping out beats on a drum machine. Nothing is pre-programmed. Every note played is as organic and fallible as its performer. Kohen’s physicality and presence is captivating on stage, but what’s even more impressive is that his songwriting talent is equally as vast and varied as his multitasking skills.

Arizona is the defining work of a masterful tunesmith. Despite their complexity, the songs are never disrupted by the intricacies running beneath their hyper-infectious pop structures. Kohen operates his equipment like the conductor of a small orchestra, summoning fully realized melodies from his devices. “I put in a lot of effort to make every single word and note of each song as deliberate and concise as I could,” Kohen explains, “rather than throw out an unintelligible overflow of information.”

Album opener “Trembling Hands” is a massive, hook-heavy anthem driven by layers of churning guitars and distortion that stirs somewhere between the throaty verses of Broken-era Nine Inch Nails to the hymnal anxiety of a Cloud Nothings record. The title track follows with a cascade of syncopated guitar arpeggios setting the stage for a reverse-reverb soaked vocal harmony that chimes like something off of U2’s Unforgettable Fire. And, that’s the beauty here: Mylets appeals to every listener, not just other musicians. Kohen understates his unparalleled and highly specific skills and instead forces the emotion informing his music to the forefront. This ability is what makes the songs on Arizona command repeat listens.

Mylets first came to Sargent House‘s attention with a series of self-released solo EPs, much of which were remastered and compiled on the label’s 2013 release Retcon. Around that time, Kohen relocated from Columbus, Indiana to Los Angeles, residing at the artist-friendly Sargent House all the while working intensively on prepping Arizona material for the studio. In the interim, Mylets also toured extensively on different continents with And So I Watch You From Afar, TTNG and Emma Ruth Rundle. “Because of the range of time spent writing, it was very important for me to capture the concepts of creative and personal growth within the songs on the record,” Kohen says. “I recorded the album twice under very different circumstances in 2014 and on the second round of studio time, I left with a product that I felt was as true of a representation of what was initially in my head as I could have created.”

Arizona will be available everywhere on LP, CD and download via Sargent House on 20th April 2015. 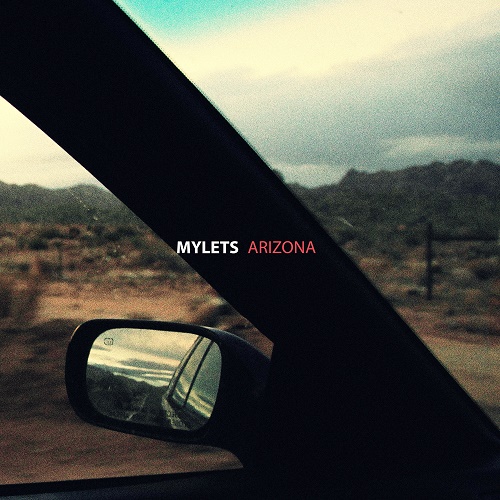 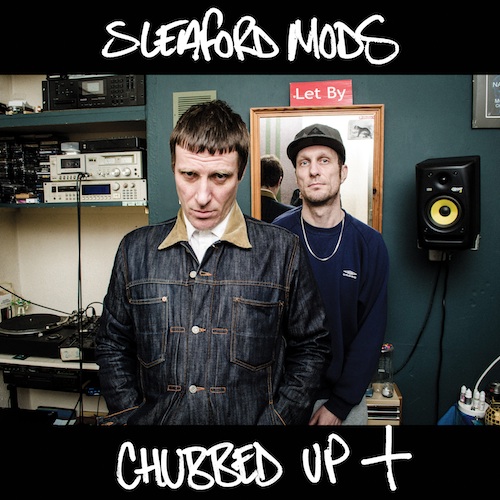