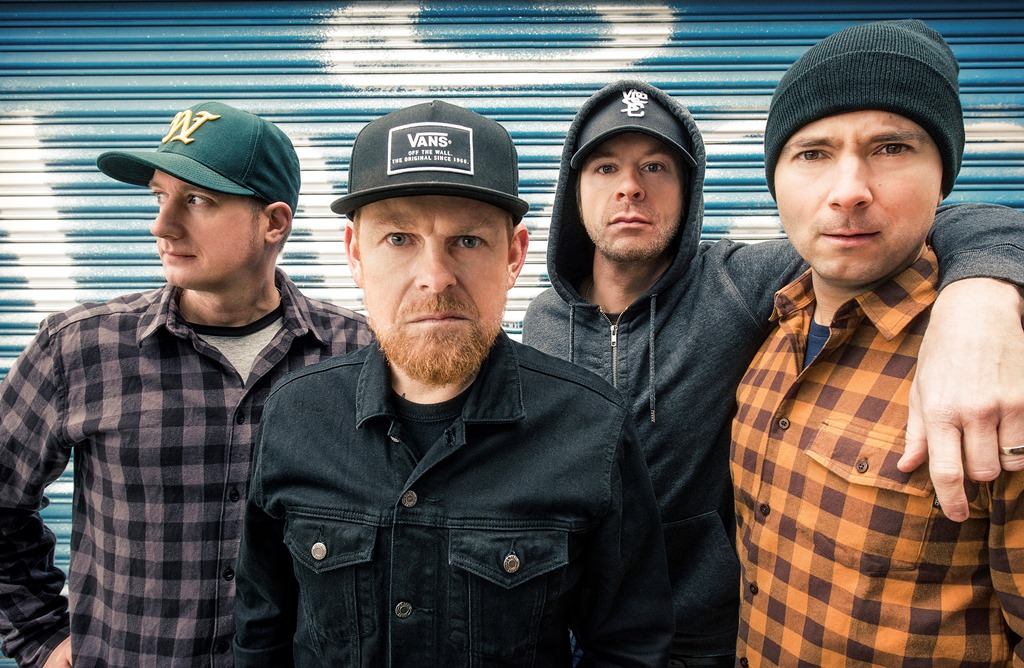 True Brew sees Millencolin nodding to their earliest influences like Bad Religion through galloping drums and fast, technical riffing. Lyrically, they tackle modern sociopolitical issues in ways the band never have before, take standout track ‘Sense & Sensibility,’ which vocalist/bassist Nikola Sarcevic wrote about the growing problem of nationalist and racist political parties in his native Sweden.

Sounding both timeless and modern, True Brew is a record that could only come out of four adults who have been side by side since they were teenagers, who have weathered changing politics, shifting cultures and the rise and fall of all kinds of musical trends. It’s clear the band members are just as unified as they were when they formed Millencolin, roughly 23 years, seven albums and 1,500 live shows ago. “We’re a band truly formed from respect and understanding for each other and our passion for rock music,” explains Sarcevic. “If you ask us, this is the best job in the world!”

True Brew was self-recorded by the band, mixed by Jens Bogren at Fascination Street Studios, produced by vocalist/bassist Nikola Sarcevic and Färm in Soundlab Studios, with all artwork, photography and music videos created by guitarist Erik Ohlsson.

Most bands never make it this far in their careers, at least not without a handful of ex-members, lawsuits and various skeletons in their respective closets. And one listen to True Brew will tell you that Millencolin are back, they’re as strong as they’ve been in a decade or more and that they’ve never lost that fire.

Millencolin will tour Europe through May and June this year at the dates below.Pre-orders for True Brew are available at http://eu.kingsroadmerch.com/millencolin/ 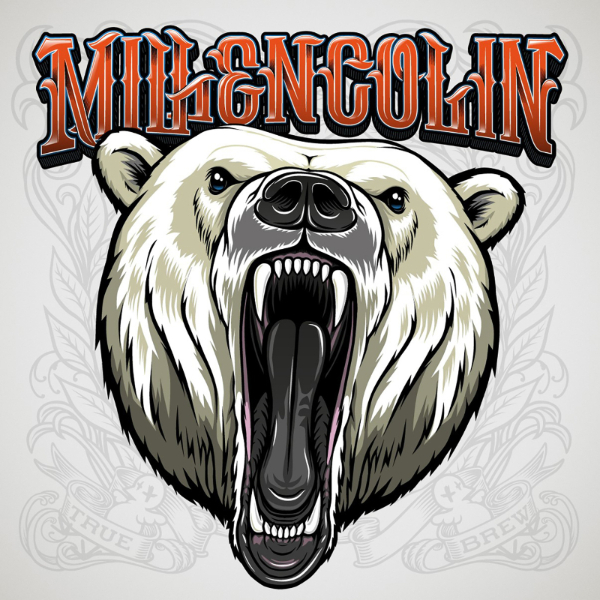