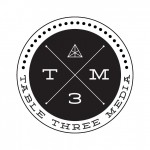 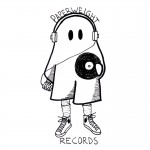 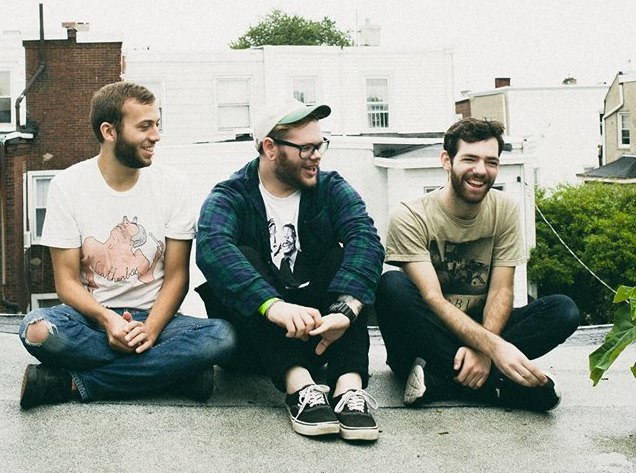 MESSES Announce Debut LP, Don’t Be A Let Down
Cassette Release via Table Three Media
Vinyl via Paperweight Records
Pre-Orders, New Song Stream Available April 7th
PHILADELPHIA, PA — Kentucky three-piece screamo band Messes has announced their debut LP, entitled Don’t Be A Let Down, which will be releasing on cassette via Table Three Media and on vinyl via Paperweight Records. The album has a street date of April 28, 2015.
On April 7th, pre-orders for the band’s first full-length, as well as the premiere of a new song, will be live. This release follows the group’s previous three EPs.
Messes will be heading out on a headlining tour this spring in support of Don’t Be a Let Down in the following cities:
4/11 Baltimore, MD @ Trash Mansion*
4/12 New Brunswick, NJ @ Court Tavern*
4/13 Montclair, NJ @ Christian Science Reading Room *
4/14 Uniondale, NY @ Dong Island *
4/15 CT / MA – TBA**
4/17 Southington, CT @ Peace Cafe
4/18 Brighton, MA @ Bunkey’s
4/19 Philadelphia, PA @ House Show
*=with Alleys
**=need help!