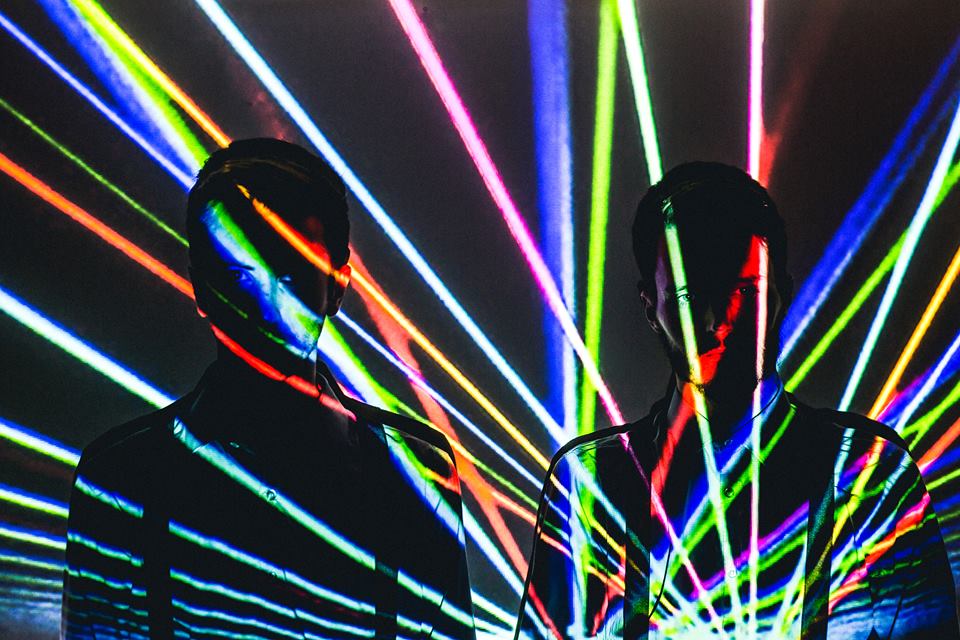 Last year Planet Parade reappeared with a host of new singles after almost four years in hibernation. In this time the band were busy cultivating a new sound & direction from the comforts of their home studio in Kildare, Ireland.

That new electronically-charged billowing synth indie sound they’ve developed is heard once again on the new song ‘Cardiac’, with a video that features three masked dancers moving to the rhythm of the upbeat drums and laid back, almost Californian surf pop guitar lines.

The band is working on a full length record which is set to be released in the Summer of 2015. More details to follow