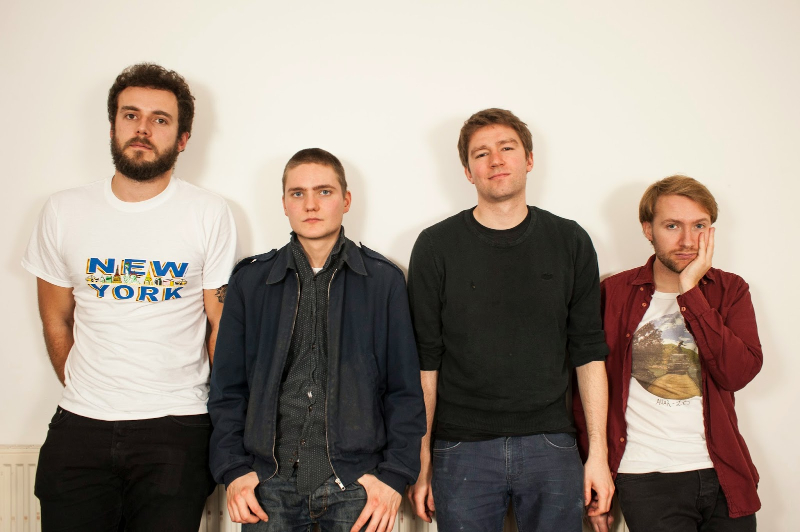 “…more enjoyable than going to the funfair with a hipflask of overproof rum” – NME
“Pissed Jeans if they swapped out the ennui for dancing” – The 405
“Super Luxury are HEAVY.” – Punktastic

Formed in 2011 over a mutual love of ear shredding feedback, grinding distortion and classic 70s rock, Super Luxury are a high energy noise rock combo who deliver hit after hit at eye watering levels of volume. Their debut album, Ten Solid Years Of Applause is due for release March 23rd via British Wildlife Records.

Ten Solid Years of Applause sees the Leeds four-piece transcending their 2012 Mystery Thriller Teen Drama cassette release with menacing sentiment. Almost entirely recorded in their adopted HQ of the Brudenell Social Club, the album is a joyride through the back alleys of noise, classic rock, and post-punk energy. Sludgy tracks like ‘Crunchy Boy’ and the 80s TV series, Knightmare, indebted ‘Golden Climbing’ are fiercely paired with the fast and aggressive ‘Hyperhidrosis’ and ‘Ian MacKaye Made So Much Money Out of Fugazi…’, a tribute to MacKaye and a response to the criticisms levelled at him and his supposed net worth. While other cuts like ‘Constant Delicious’, described by the band as “the soundtrack to the adolescent joy of crashing a house party or eating yourself sick at a feast”, see Super Luxury slipping into Dischord-era post-punk territories with ease.

Super Luxury self-record their own music, film their own high-budget videos and produce their own artwork, though most importantly, they strive to keep their live show as fun as possible. All manner of cowboy costumes, ladders, confetti cannons and crowd surfing on inflatables are encouraged. Even hot dog eating competitions, and after a well-timed stage dive at Leeds’ Brudenell Social Club by frontman Adam, broken legs too. Nothing is off limits.

To date, Super Luxury have shared the stage with the likes of Metz, Sleaford Mods, Cloud Nothings, Big Ups, Male Bonding, Greys, Wet Nuns, That Fucking Tank and many other of their deafening contemporaries. Catch them live at the dates below. Pre-order the album here. 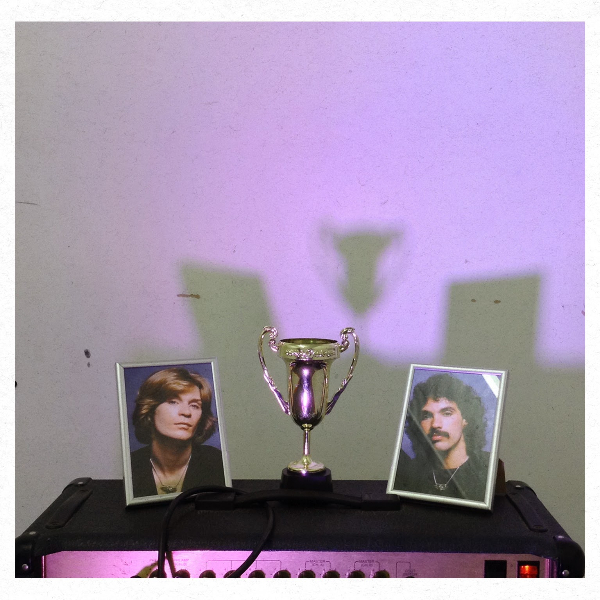