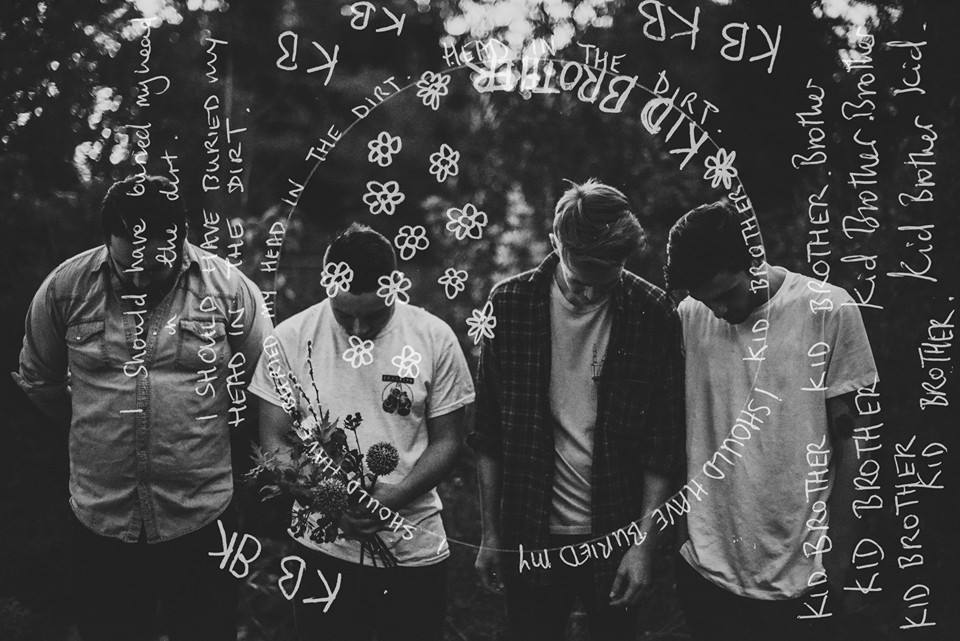 In order to create something great, sometimes you have to step completely out of your comfort zone, both metaphorically and physically. This is the case for London-based 4 piece, KidBrother. After growing up together on the Isle of Man the band upped roots and moved to London, a city 3 times the size of the sleepy island, and with nearly 100 times the population. Leaving friends and family behind in order for their music to reach a wider audience and to peruse their life-long ambitions is not something to be taken lightly but the decision was made with confidence, knowing that each and every member shared the same dream and was completely dedicated to the task in hand.

After years of playing in various bands together, touring the UK and Europe extensively they have honed their skills as song-writers and musicians meaning although the band is a new endeavour, their live show is filled with style and confidence. Their shared life-changing experience has provided inspiration for their up-coming, self-titled debut EP, which is overflowing with real-life emotion and passion.

After months of writing and rehearsing KidBrother are ready and raring to go out and show the UK scene what they are capable of.

The debut single, “Angst” will be released on Monday 30th March