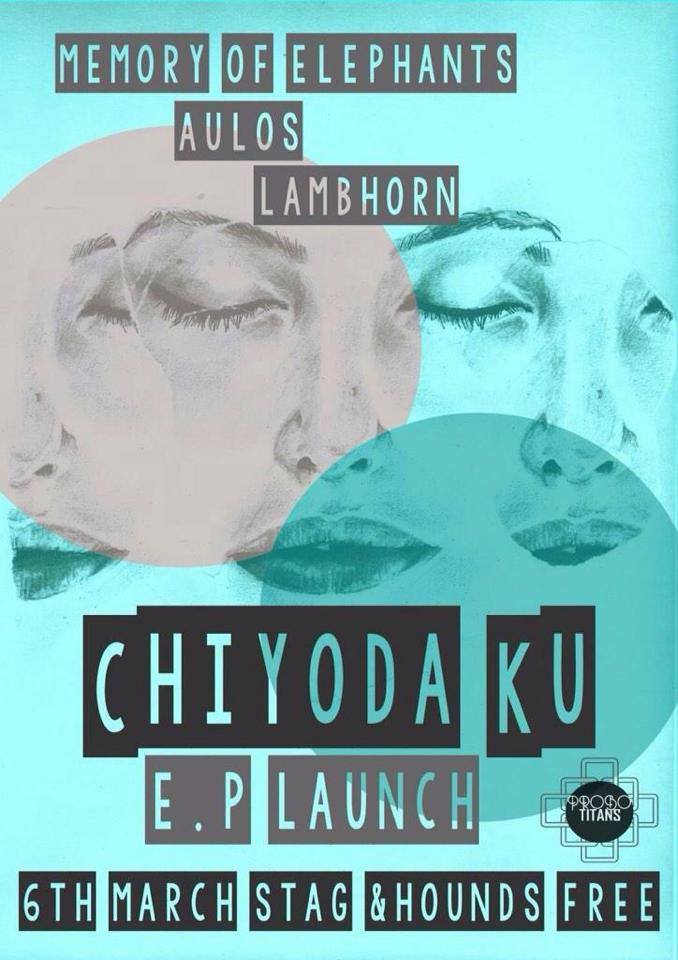 Kick starting the evenings proceedings Bristol based prog rock quartet Lambhorn captivated the crowd. The energetic band cleverly layered their compositions with intricate ties and good heavy cuts, moving between the two effortlessly. This band have a lot of potential! 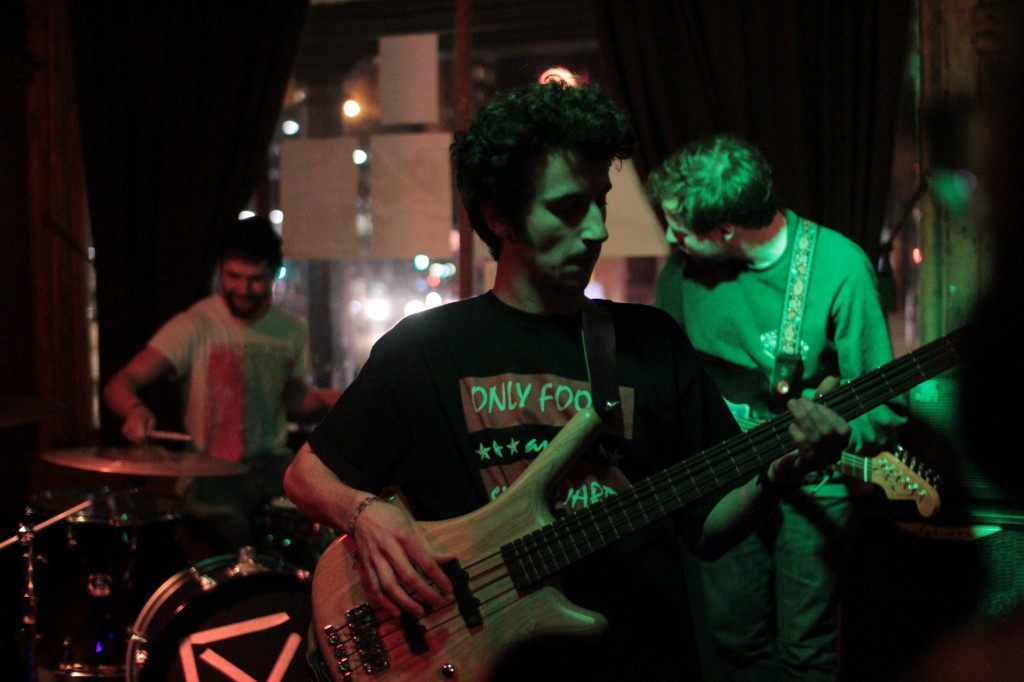 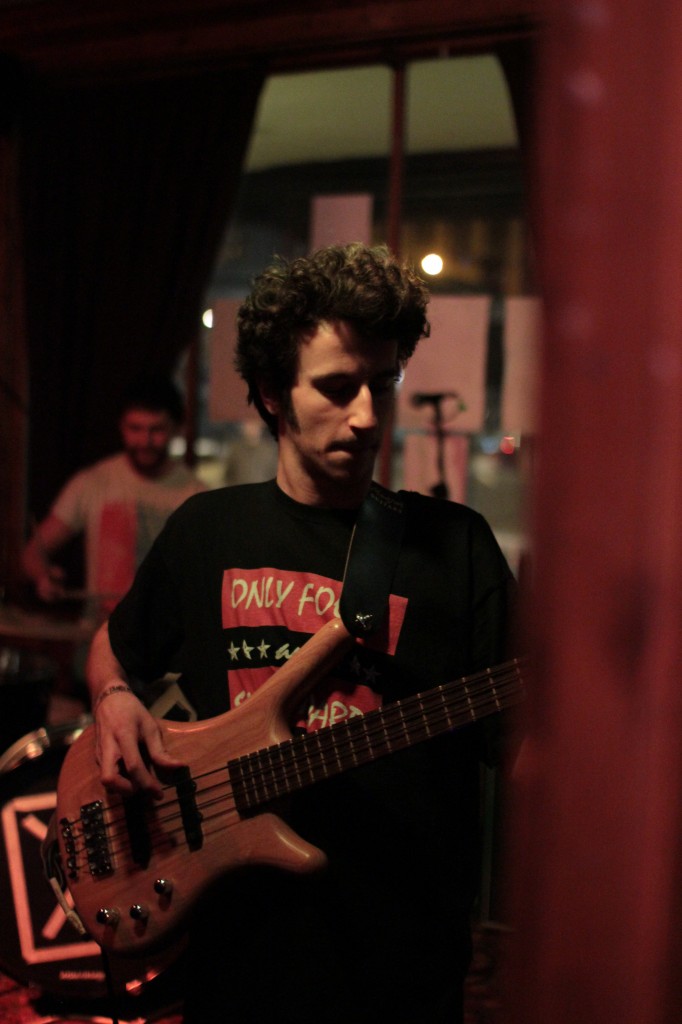 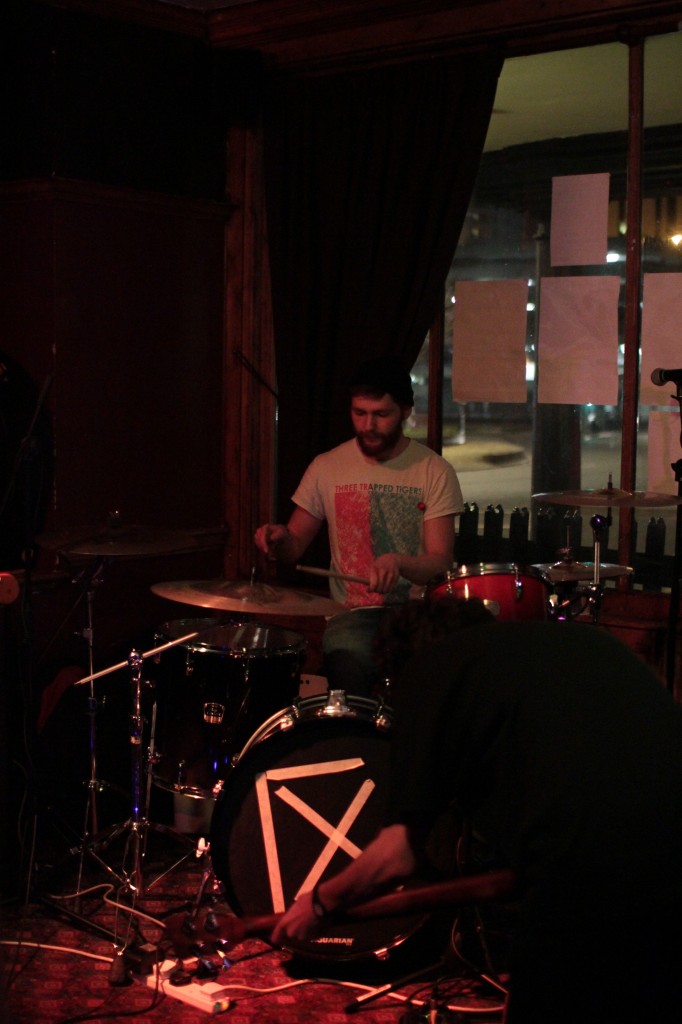 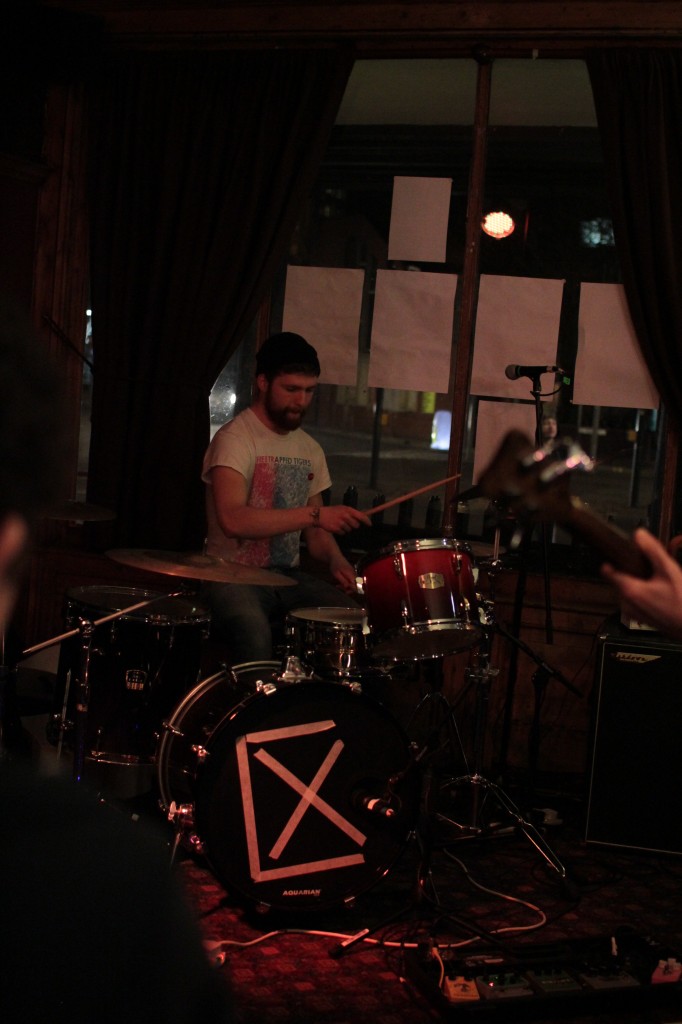 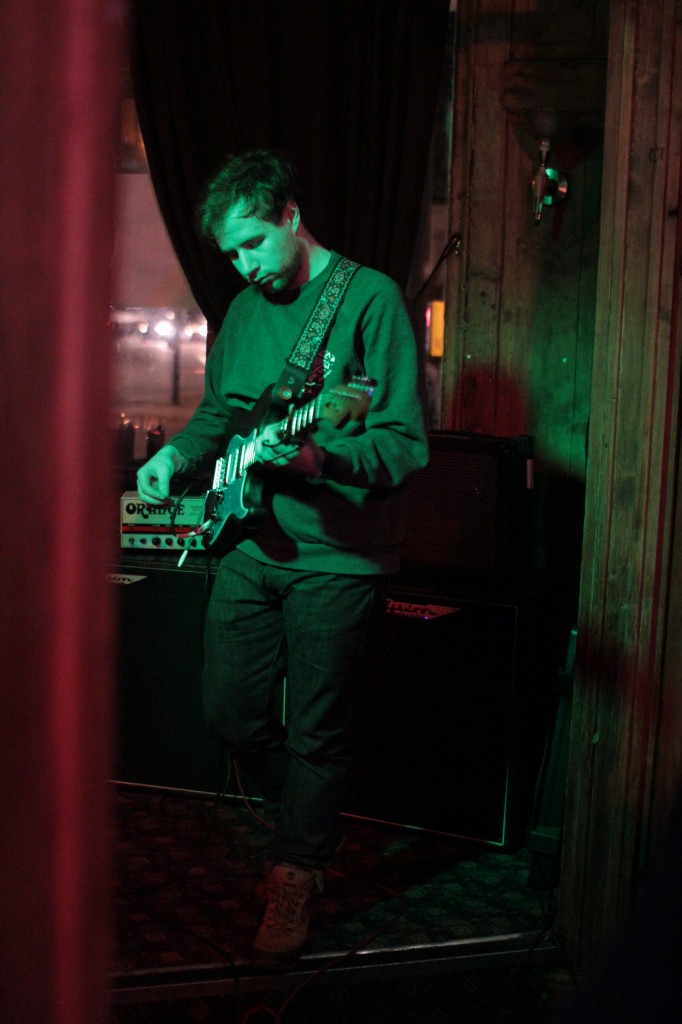 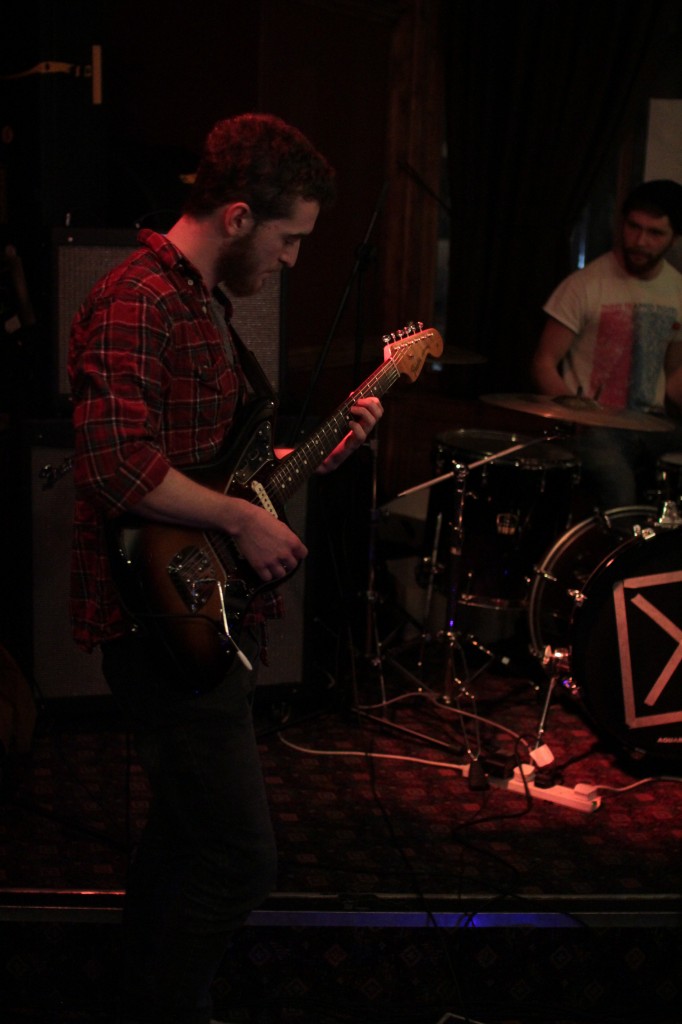 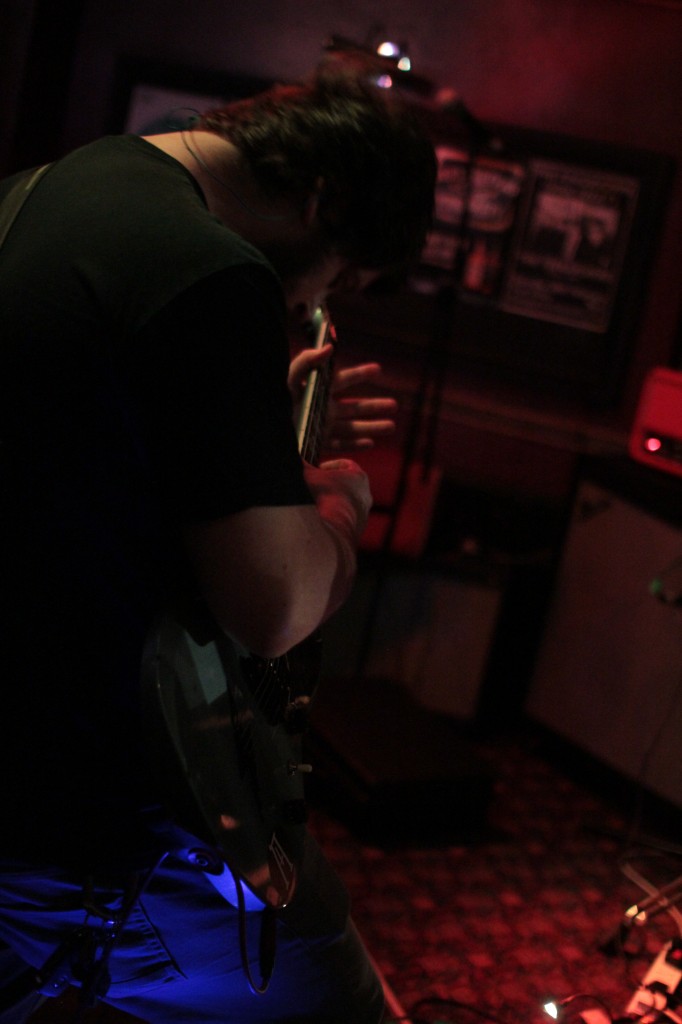 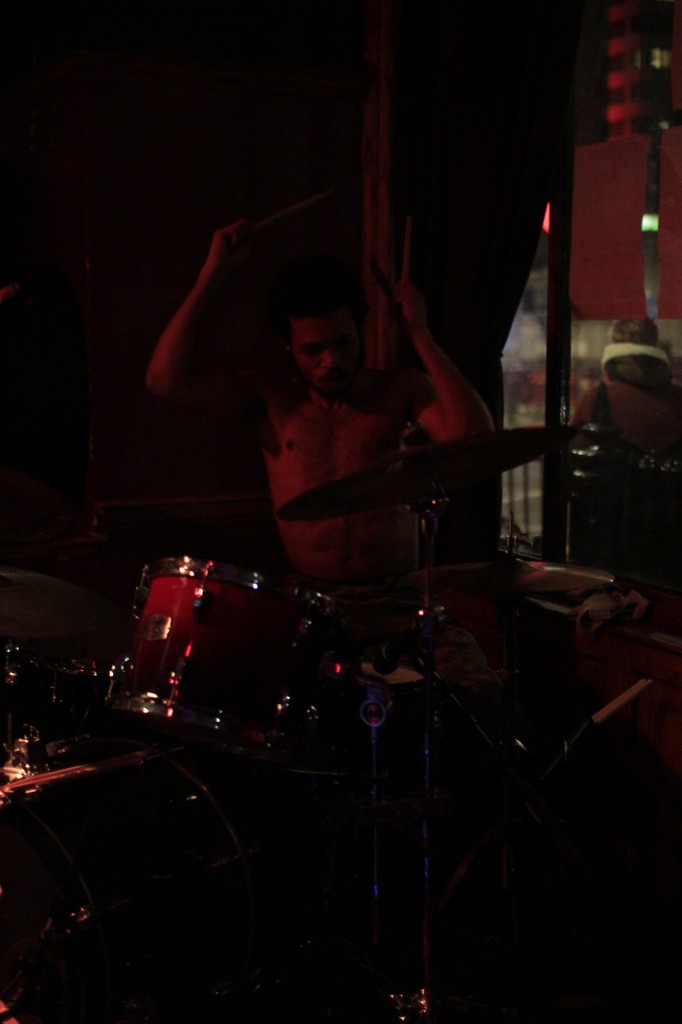 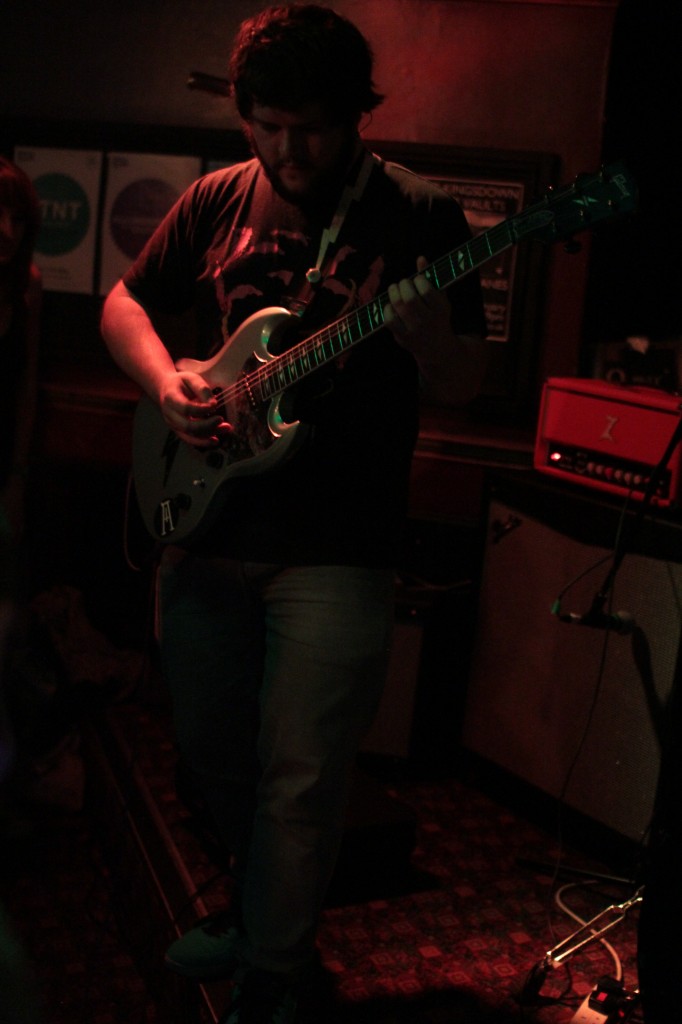 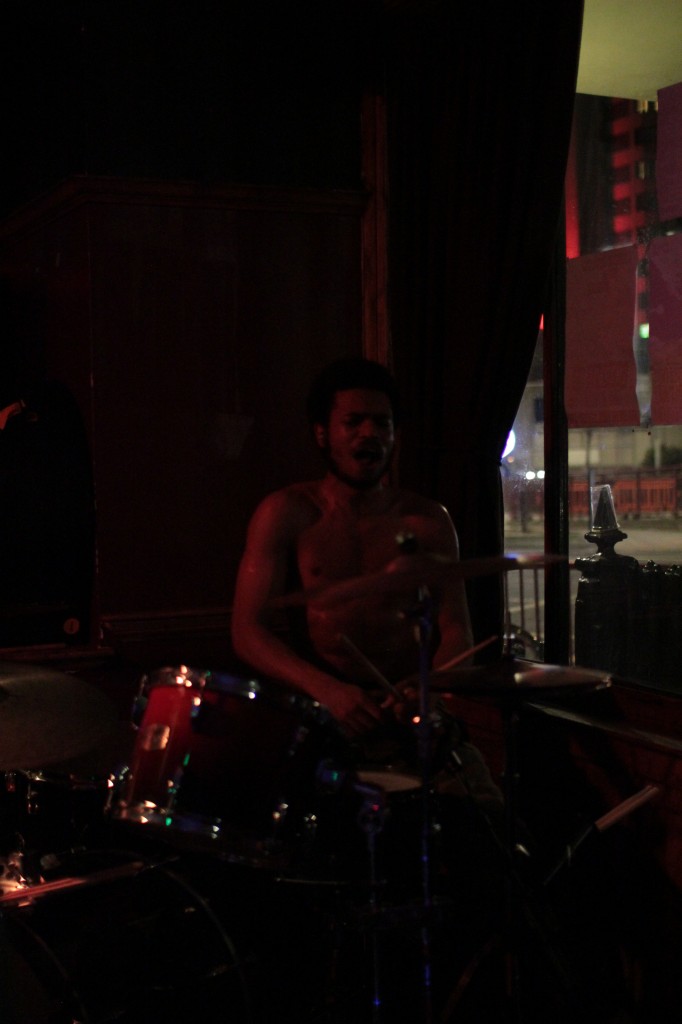 Uniting the crowd so much so we could barely find room to take pictures of the trio, Memory of Elephants sustained the high octane atmosphere with their passionate and hard hitting set. The three thrive on the energy from themselves and more importantly their audience. Memory of Elephants impress any onlookers with their aggressively technical abilities which are on display throughout their live performance. Together their powerful sounds can be mistaken for an act double it’s size. Their set- forceful, dynamic and tight. 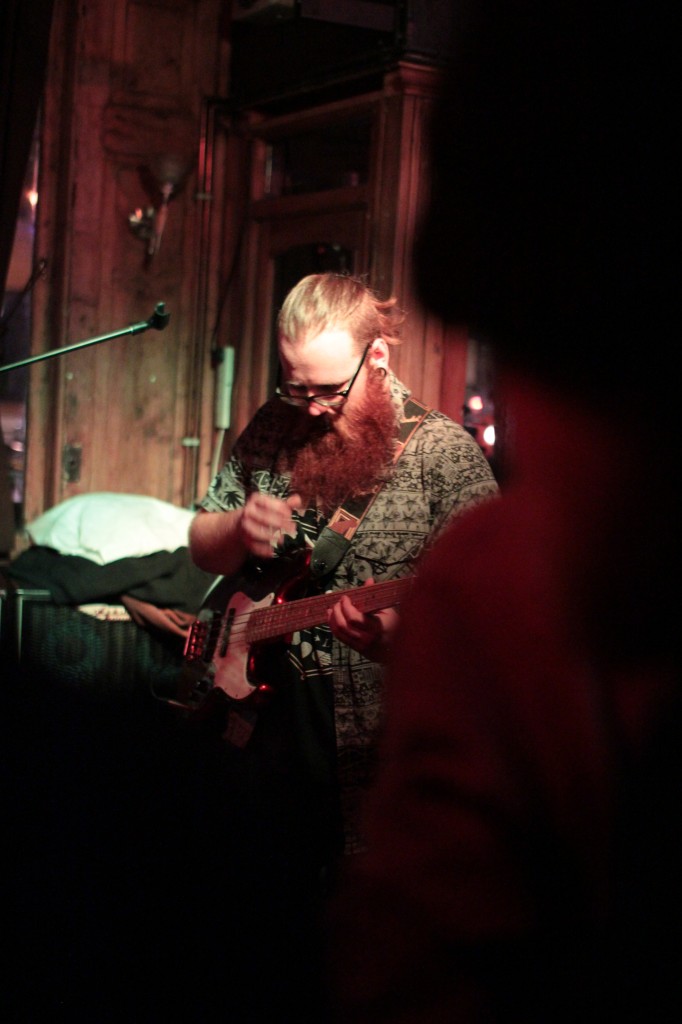 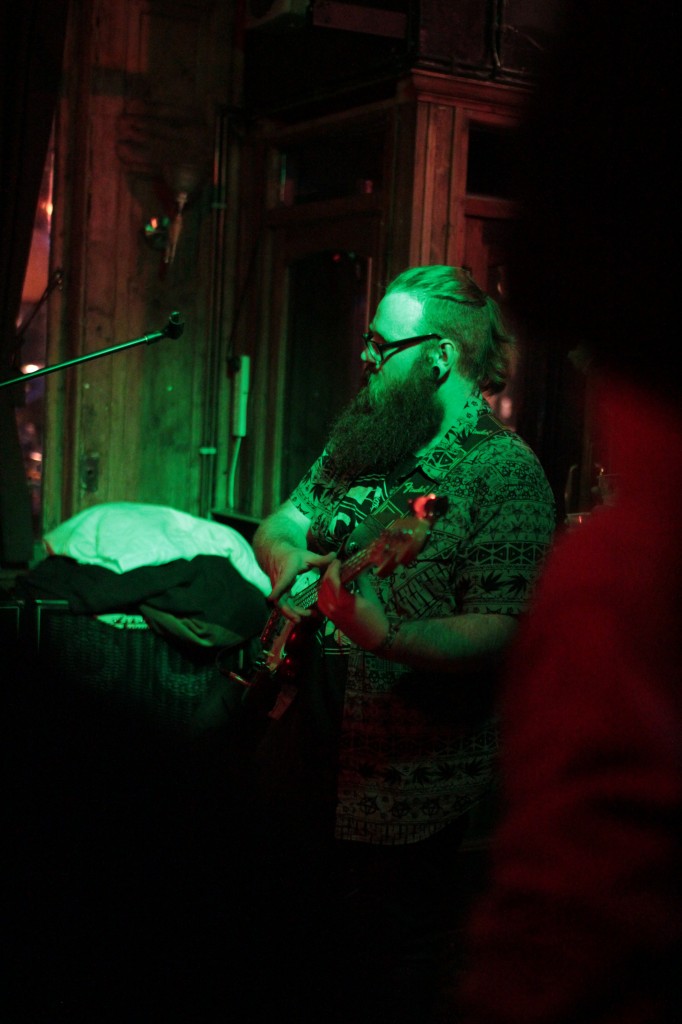 Finally it was time for Exeter based Math rock trio, Chiyoda Ku to take to the floor for their EP launch.  Celebrating the release of their 4 track EP ‘Not Listening‘ –  which captures the math rock style perfectly, at times the compositions on the release can fade and become timid and shy but the band are pro’s at  changing the direction of their orchestrations, from a melodic progression you will soon be tapping your feet to the frantic, earth shattering heaviness that these three can produce- performing tracks from their EP and older releases live, the three effortlessly implement crushingly intense live shows, one that’s as loud as it is satisfying and their launch was no different.  Together, Charlie, Toby and Callum gave a passionate performance, each track more addictive than the last, with a set full of stop start percussion, alternating time signatures and tempo and illustrious riffs.

Chiyoda Ku are onto some great things, they are as dynamic as it gets. Great performers and each coming into their own- a must see live! 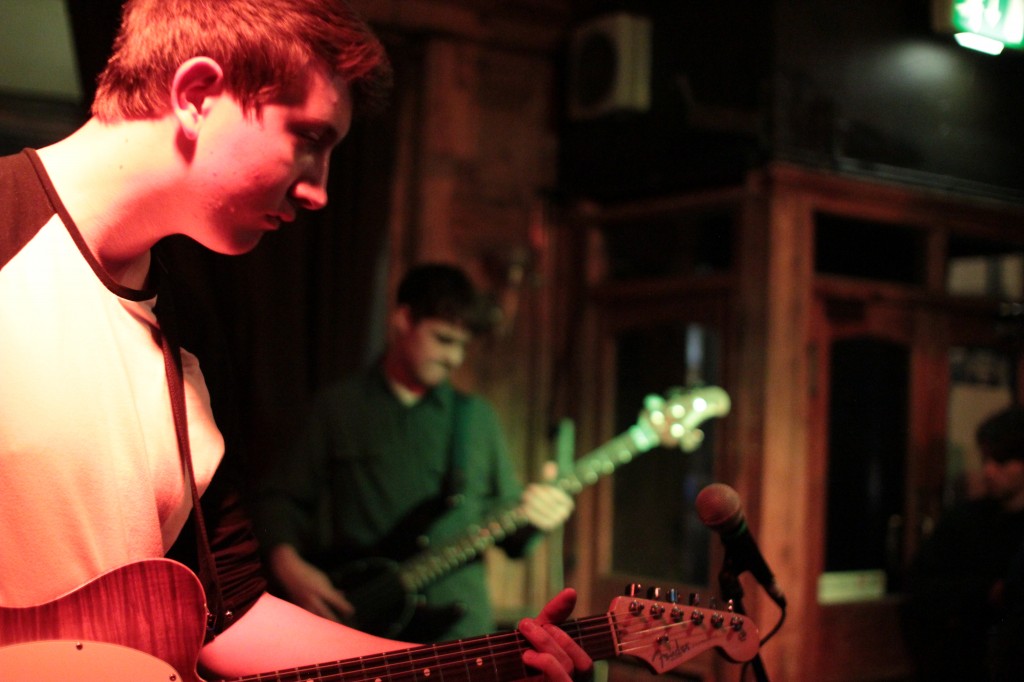 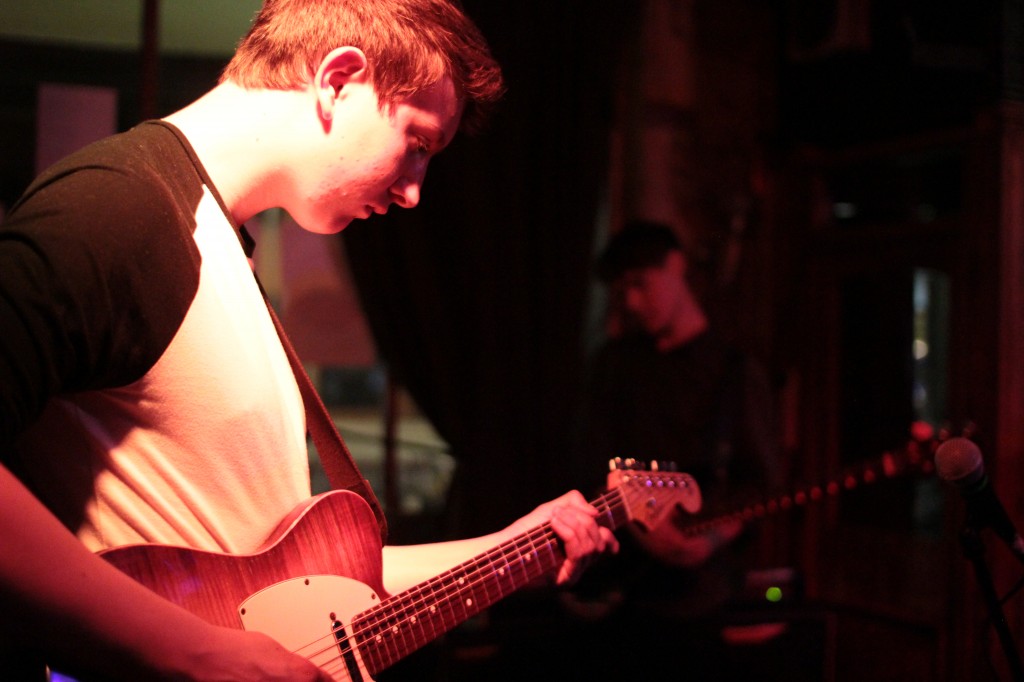 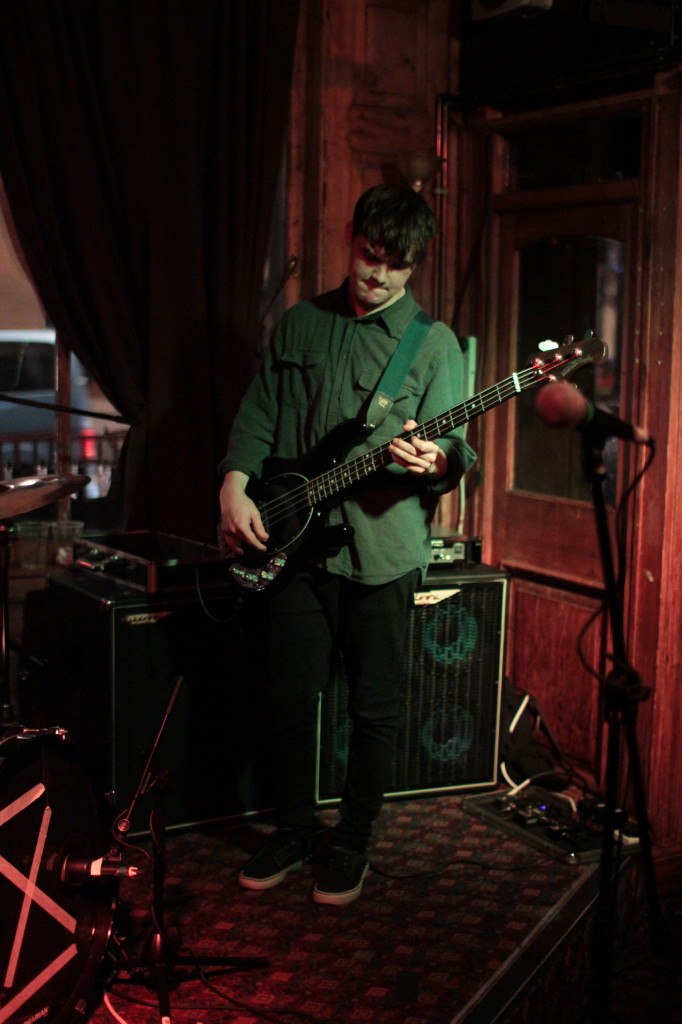 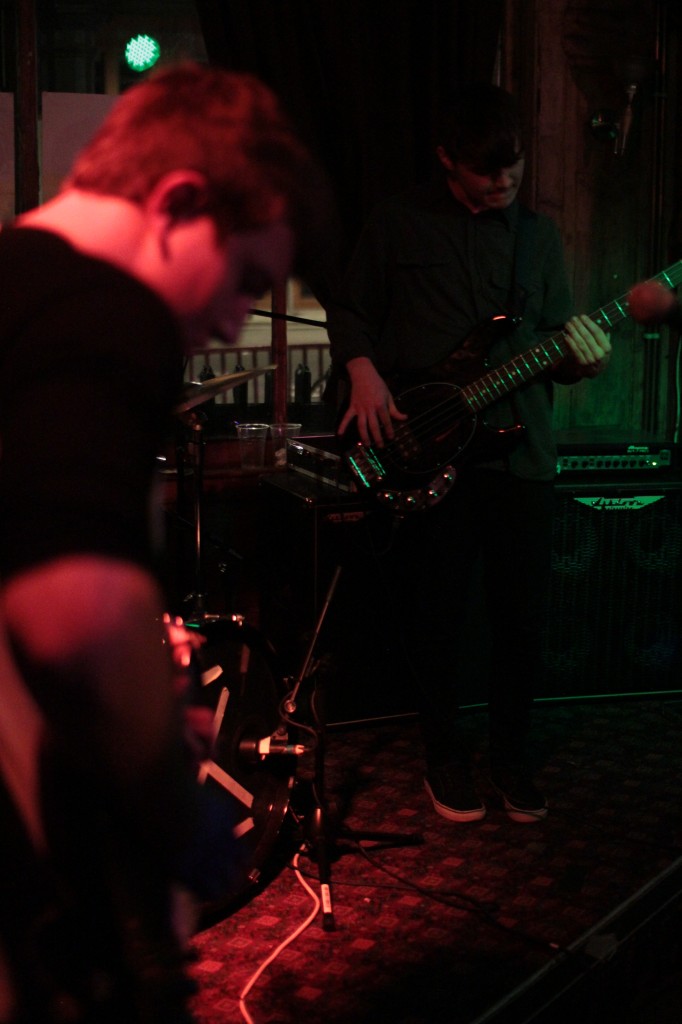 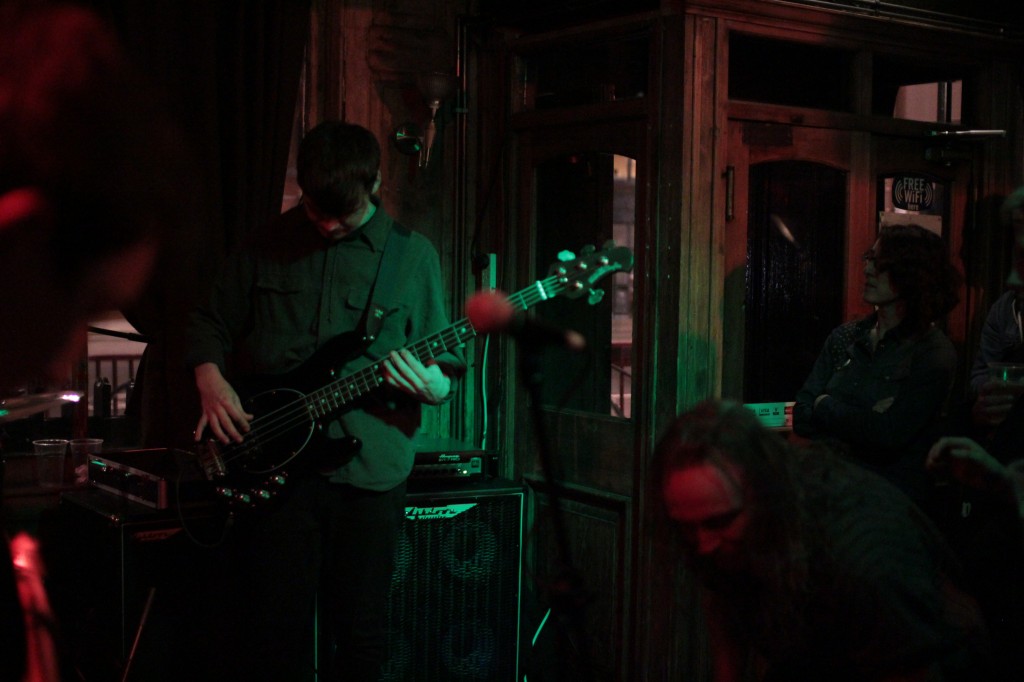 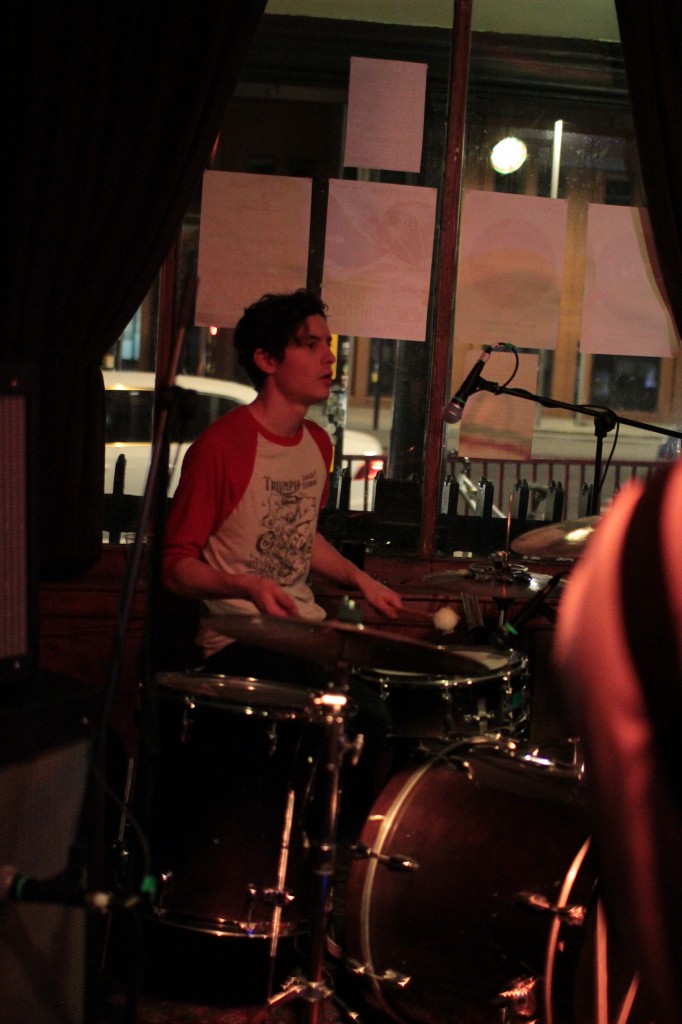 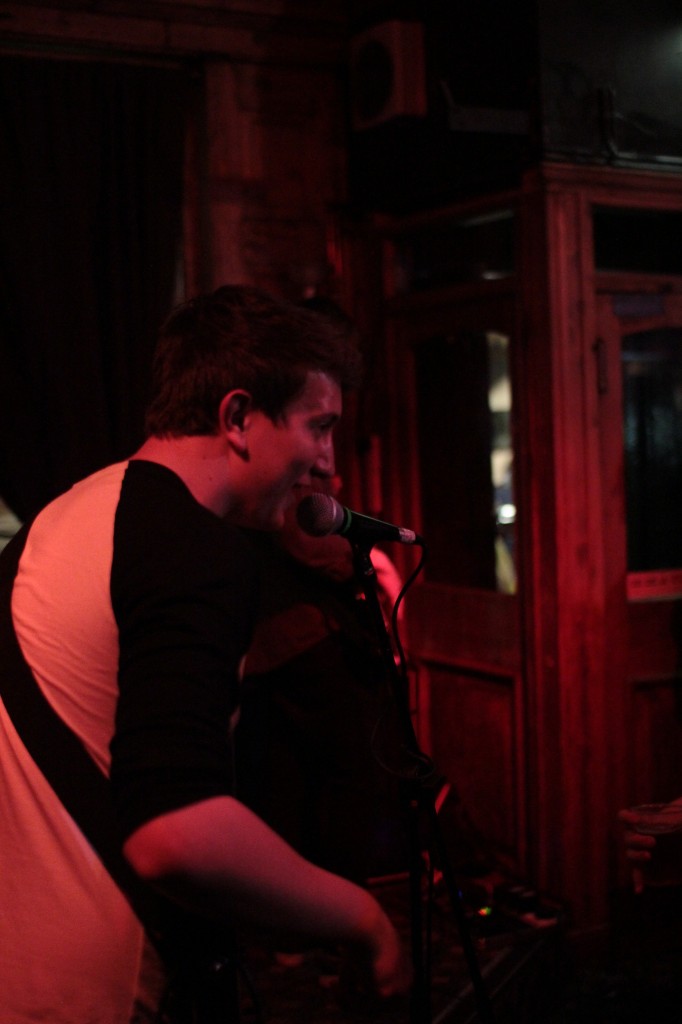 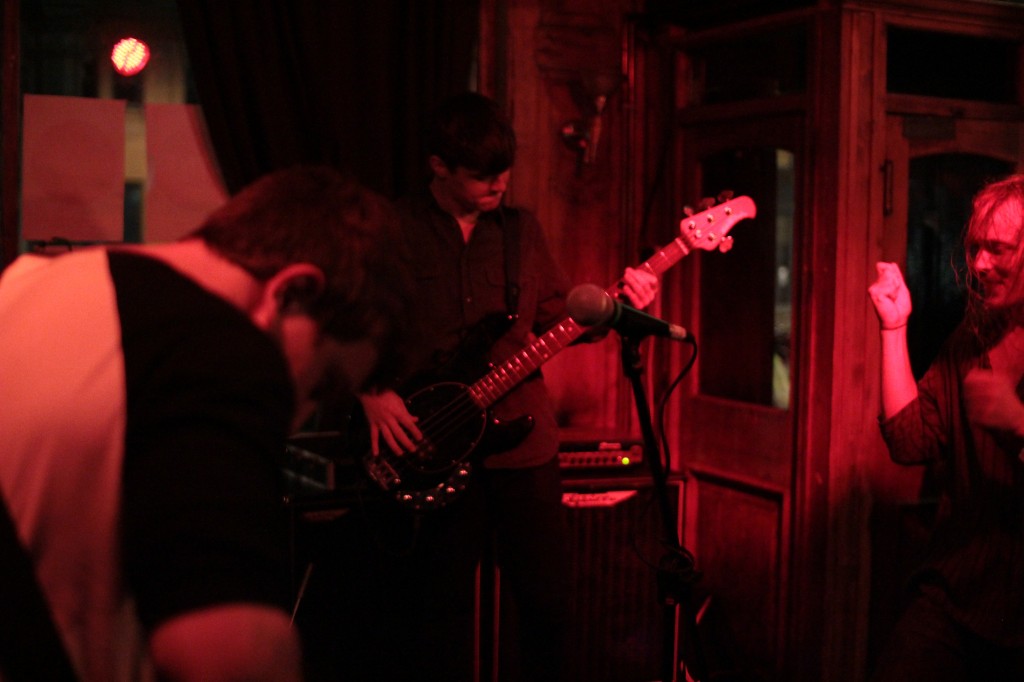 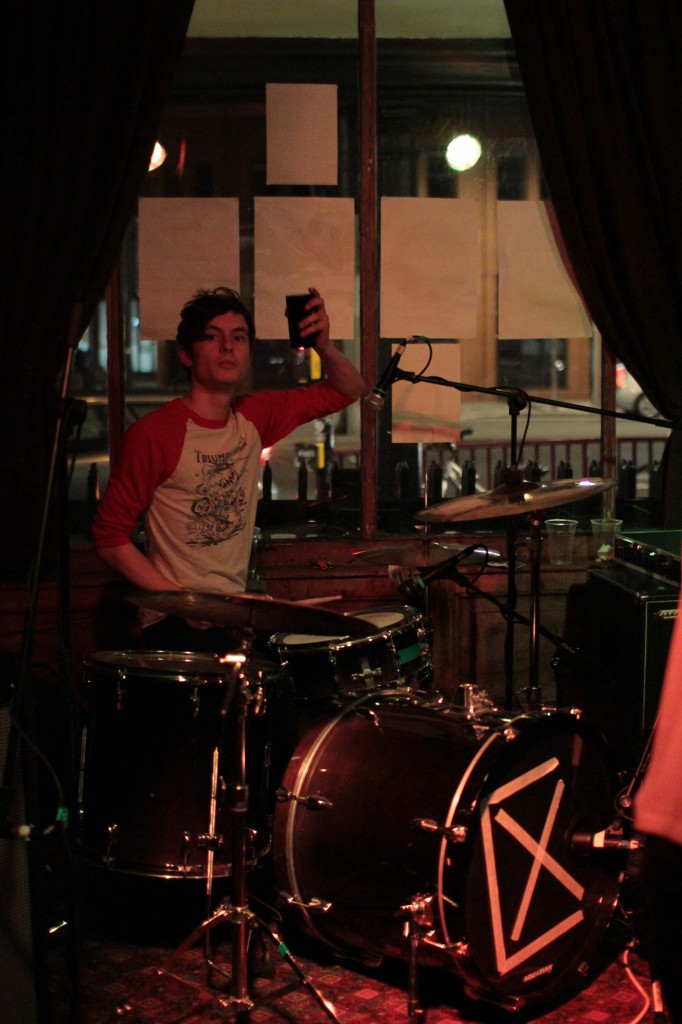 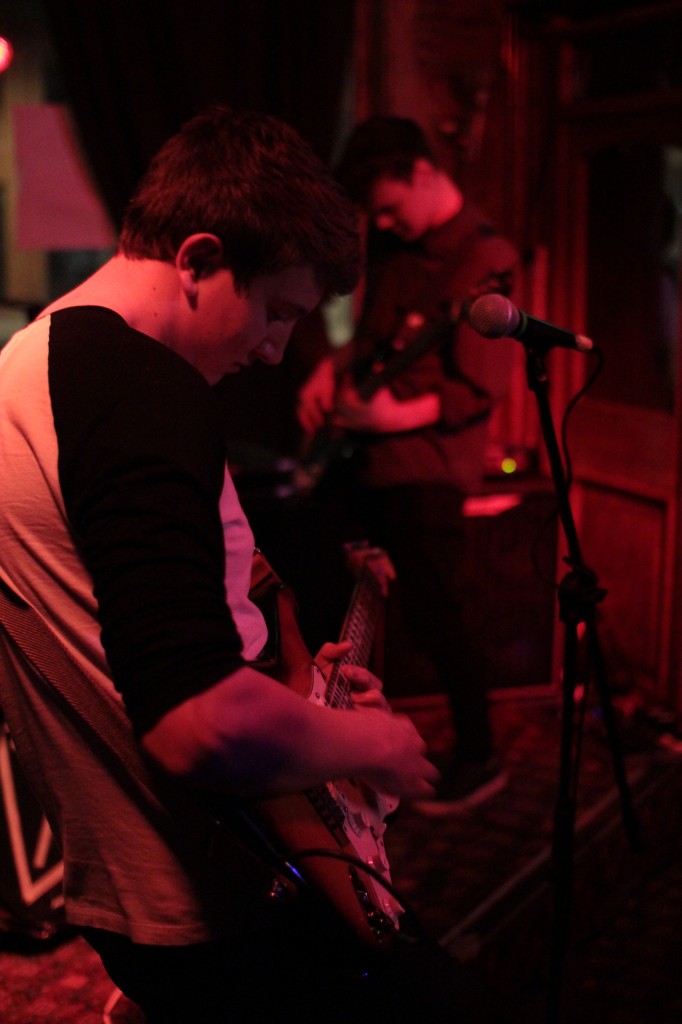 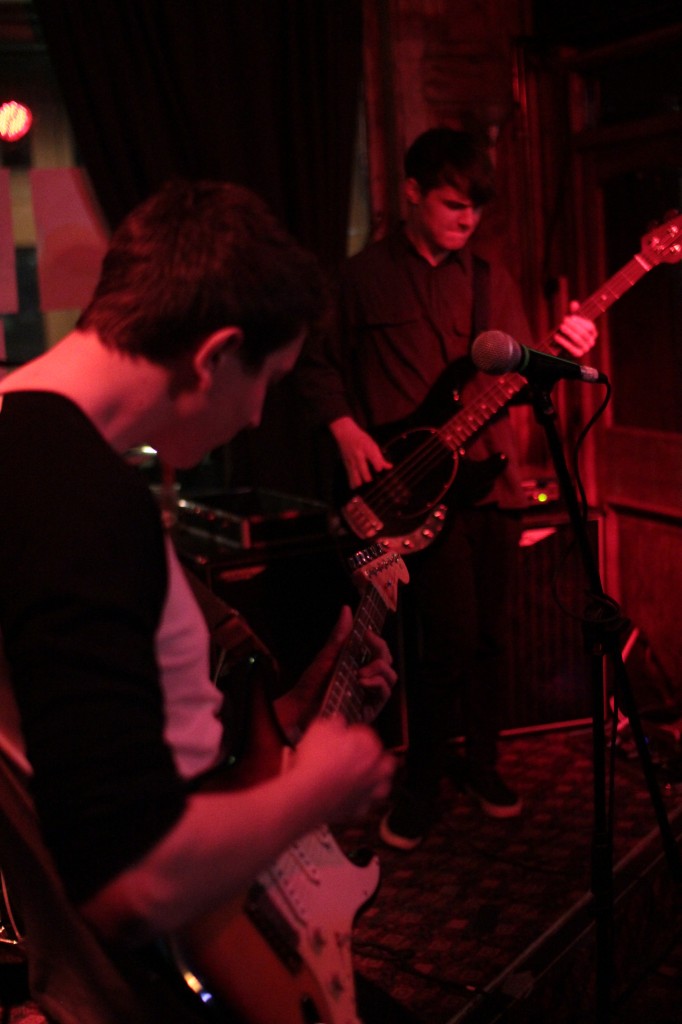 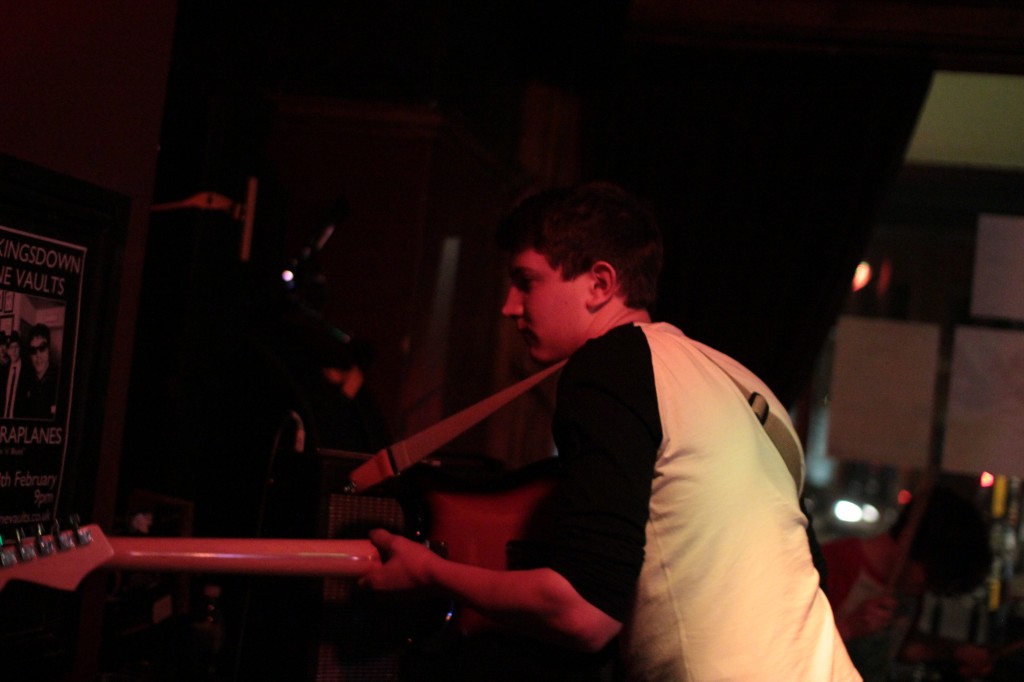 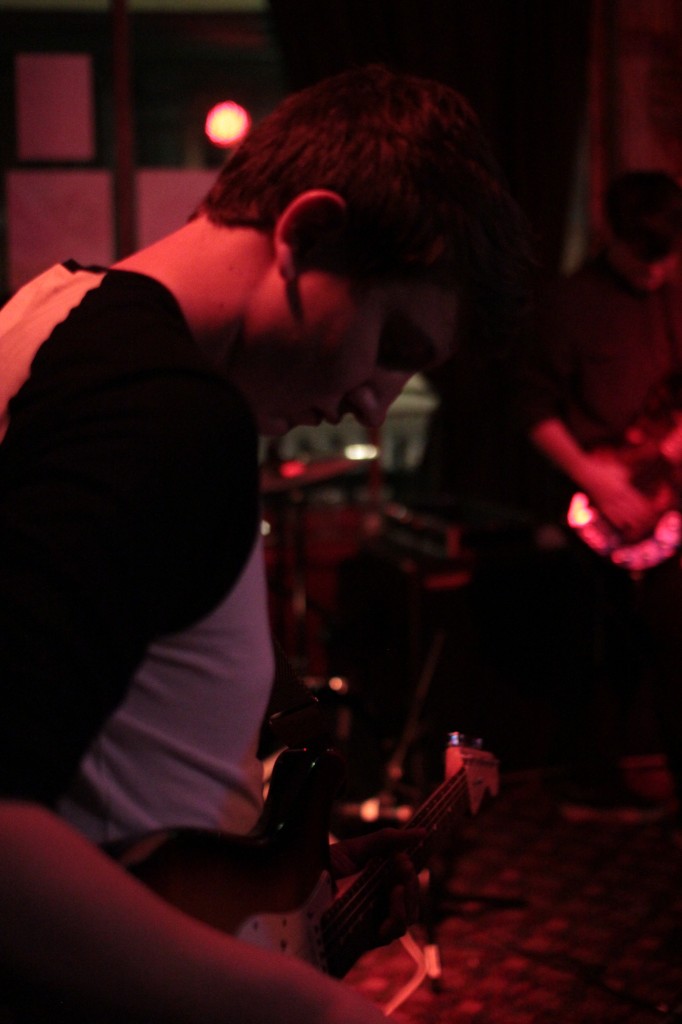 All images by  Oli Montez & Naomi Preece.
Email oli@circuitsweet.co.uk for copies/permission of use. 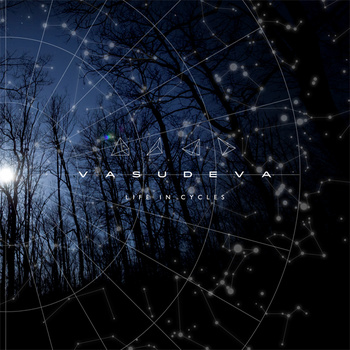