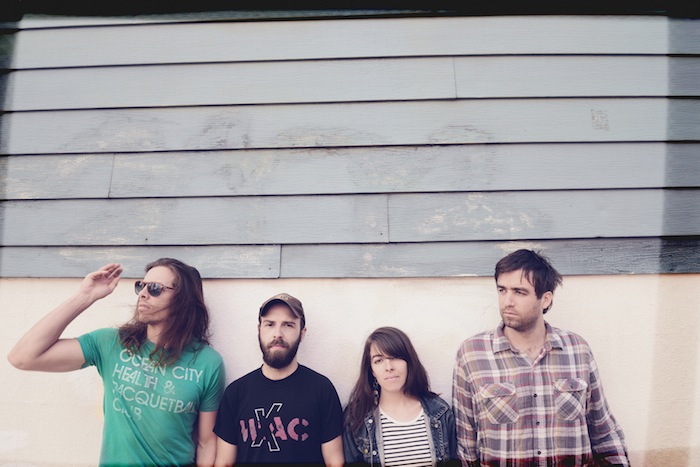 US TOUR W/ THE WAR ON DRUGS

Known for their enigmatic indie-pop meets growling guitar grunge, Philadelphia’s Hop Along return with their second full-length album ‘Painted Shut’, slated for release May 4th on Saddle Creek. The first single from the forthcoming record, ‘Waitress’ is streaming online now.

Painted Shut is a record of lush compositions, fuzzed-out guitar riffs and captivating vignettes that tell vivid stories of desperation and weary awakening. It pays homage to post-punk luminaries, while simultaneously driving home a sound that is contemporary, emotive and challenging to define. Frances’ raw, spellbinding vocals cut through distorted guitars and playful percussion on lead single ‘Waitress‘. ‘Texas Funeral‘ is a propulsive pop anti-anthem, which builds as the track ascends to its roaring peak. Swelling guitars drive ‘Powerful Man‘ and an instantly catchy melody keep listeners hooked.

Often depicted on Painted Shut are the two lives of legendary (though generally unknown) musicians Buddy Bolden and Jackson C. Frank, who were plagued with mental illness until their penniless deaths. It touches upon accounts of poverty, abuse, greed; and banal, sub-par behavior. The songs present themselves unencumbered despite the difficult subject matter, at times both jubilant and irreverent. Revered for their electrifying live show, Hop Along will kick off a national US tour with The War on Drugs this month. UK dates to be announced soon. 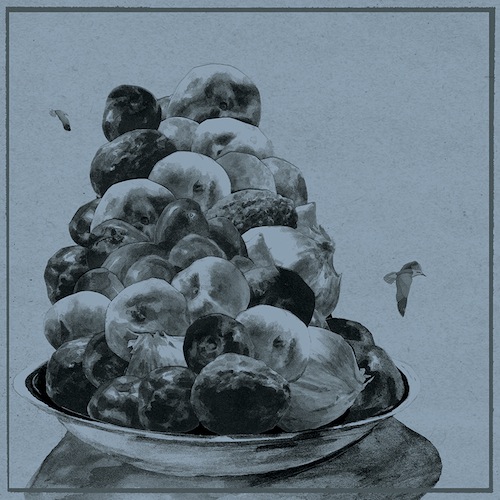