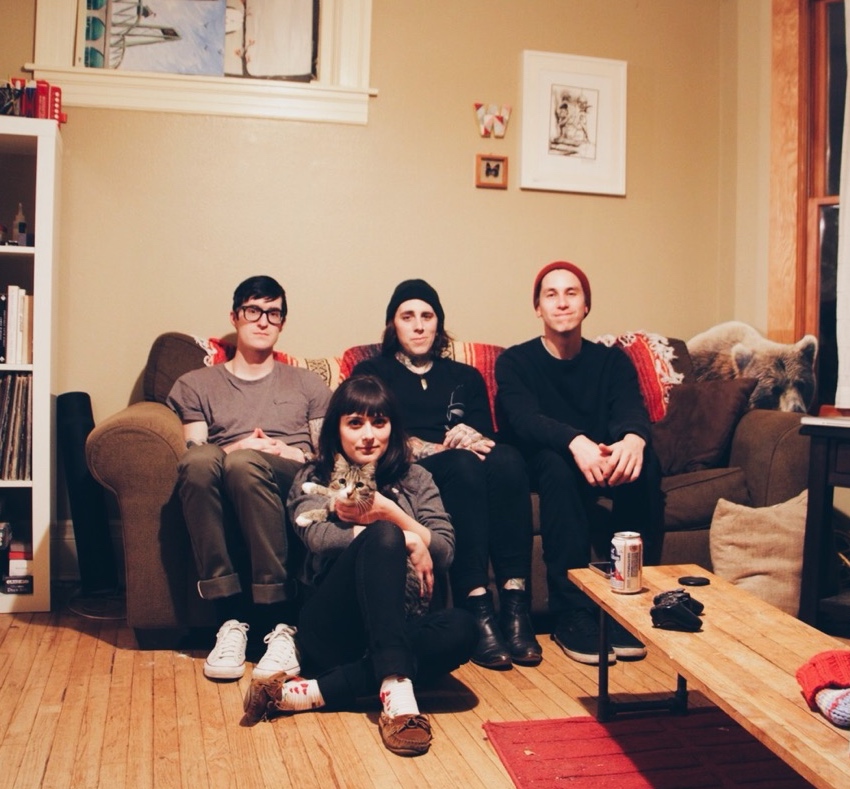 Debut Album Pretend To Care Out Now Via 6131 Records

Portland, Oregon’s HEMINGWAY have teamed with New Noise Magazine to share a tour video from their recent run of winter shows.  The band took their quirky alt rock on the road and the experience was documented by the talented, Allix Johnson.  The video features the song “So Predictable” from HEMINGWAY‘s recent full length debut, Pretend To Care, out now via 6131 Records.

Equal parts modern emo and vintage alternative, HEMINGWAY‘s full length debut offers the perfect blend of hooks and melancholy, just in time for the colder months.  Pretend To Care‘s spot-on recording by Jack Shirley (Joyce Manor, Tony Molina, Deafheaven) is warm but raw, complimenting the heartfelt music and lyrics.  The band’s sound resides somewhere between melodic and morose, with a healthy dose of wit to pull it all together. Pretend To Care‘s many infectious refrains are more than enough to grab the listener and the depth of songwriting will keep them coming back for more.
With so many entries in the crowded and vague genre of emo, HEMINGWAY stand out with tastefully incorporated ’90s influences, unabashed love of poppy songcraft, and quirky personality.

Pretend To Care is out now via 6131 Records on LP and digital. Purchase the physical release HERE and the digital HERE. 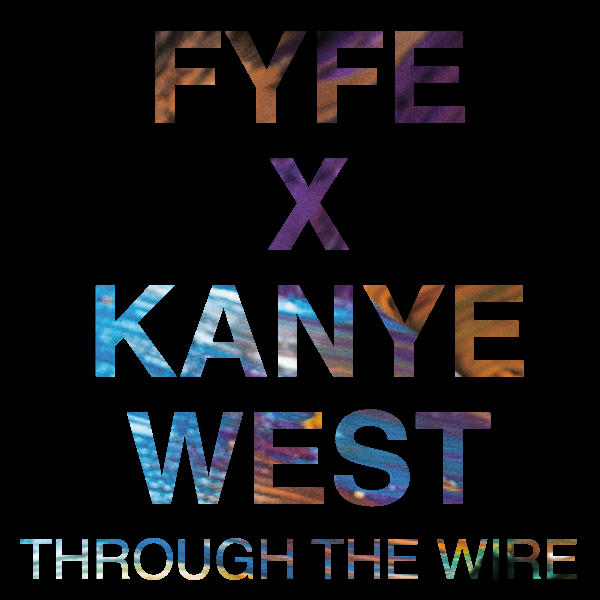