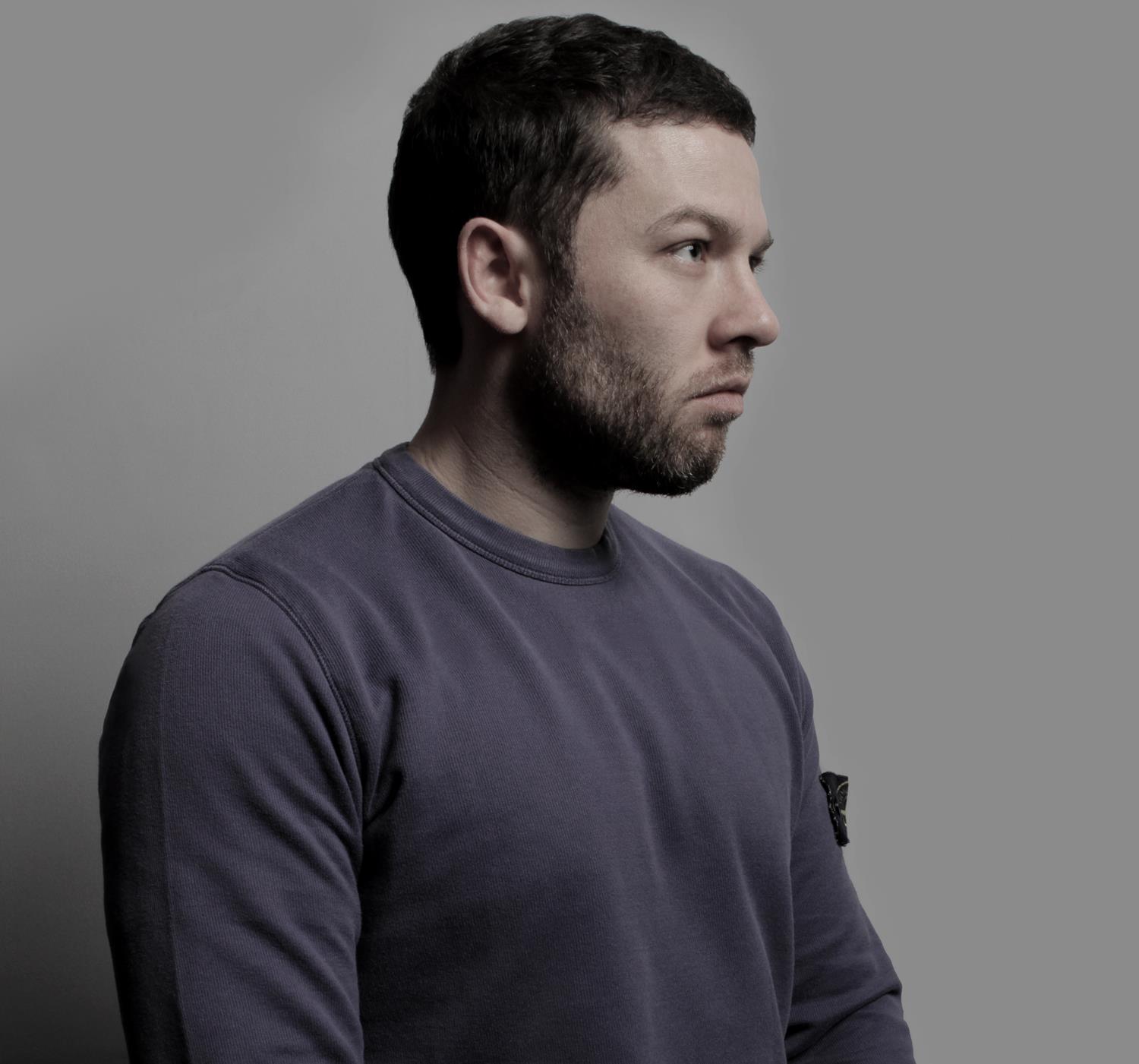 Rinse FM founder Geeneus returns with his first single in over six years. Geeneus has long been famed for his idiosyncratic tracks that draw energy from the dance music styles surrounding him yet remain entirely unique. His stark, brittle productions helped set the template for grime around the millennium, while his wildly percussive takes on house and funky were gathered on 2008’s ‘Volumes: One’ and later formed the backbone for Katy B’s two acclaimed albums. This new release gathers two brand new, tough club tracks that continue his exploration of house tempos while still sounding like no-one but himself. The sparse and rolling ‘ELE’ draws on grime’s essence, built around a thick, concrete-hard bassline that hits like a shock of adrenaline to the system, while ‘Red Velvet’ is denser and more immersive, escalating to a dizzying whirl of harmonies and rave stabs. His return to releasing his solo music, the release also marks the first of more to come, with further Geeneus releases planned through Rinse later in 2015.