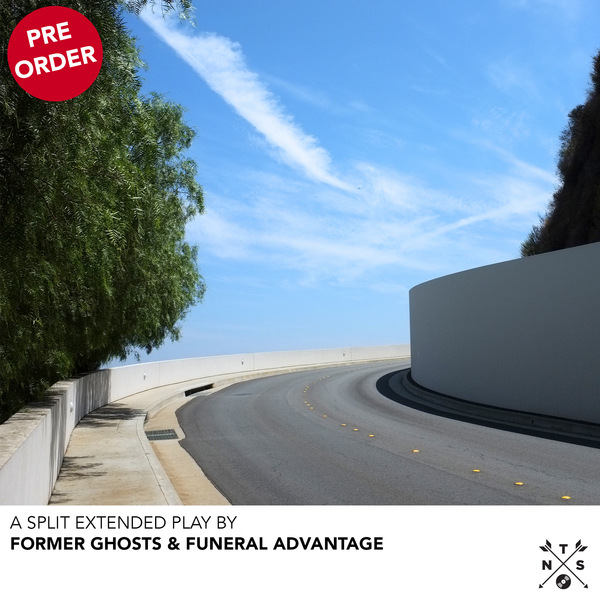 Funeral Advantage Premiere New Track on Exclaim; On Tour with Soft Fangs, Whirr, Adventures in April; Split with Former Ghosts Out April 14 via The Native Sound

MA’s Funeral Advantage is premiering a track titled “I Know Him” off the upcoming split with Former Ghosts, exclusively on Exclaim.

The split is available for pre-order (as a limited edition 7″ and digital EP) now via The Native Sound and will be released on April 14.

Funeral Advantage will be playing shows in April with Soft Fangs, Whirr and Adventures See dates below.

Hailing out of Boston, Funeral Advantage is the brainchild of Tyler Kershaw. Formed in 2013 as a lo-fi bedroom pop project, releasing a demo tape and split 7″ with Caténine on Disposable America, Funeral Advantage has since evolved into a full-fledged band including live/ touring members, and a busy schedule of releases this year. Having shared the stage with bands as diverse as Alvvays, Whirr, Craft Spells and Cloakroom, Funeral Advantage plays a brand of dream pop with roots in The Smith’s grim, yet jangly guitars, and the reverb-drenched pop of current-day bands such as Beach Fossils and Real Estate. 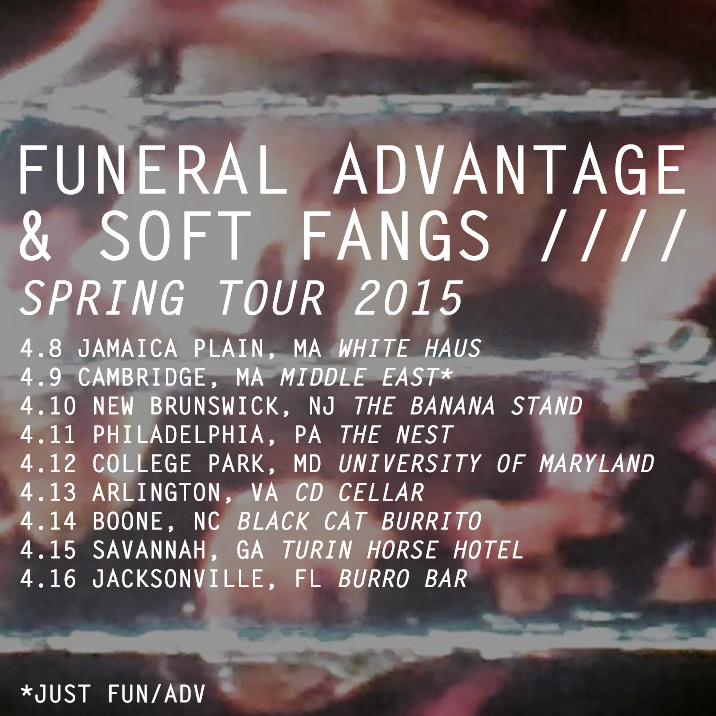 ^ with Whirr and Adventures