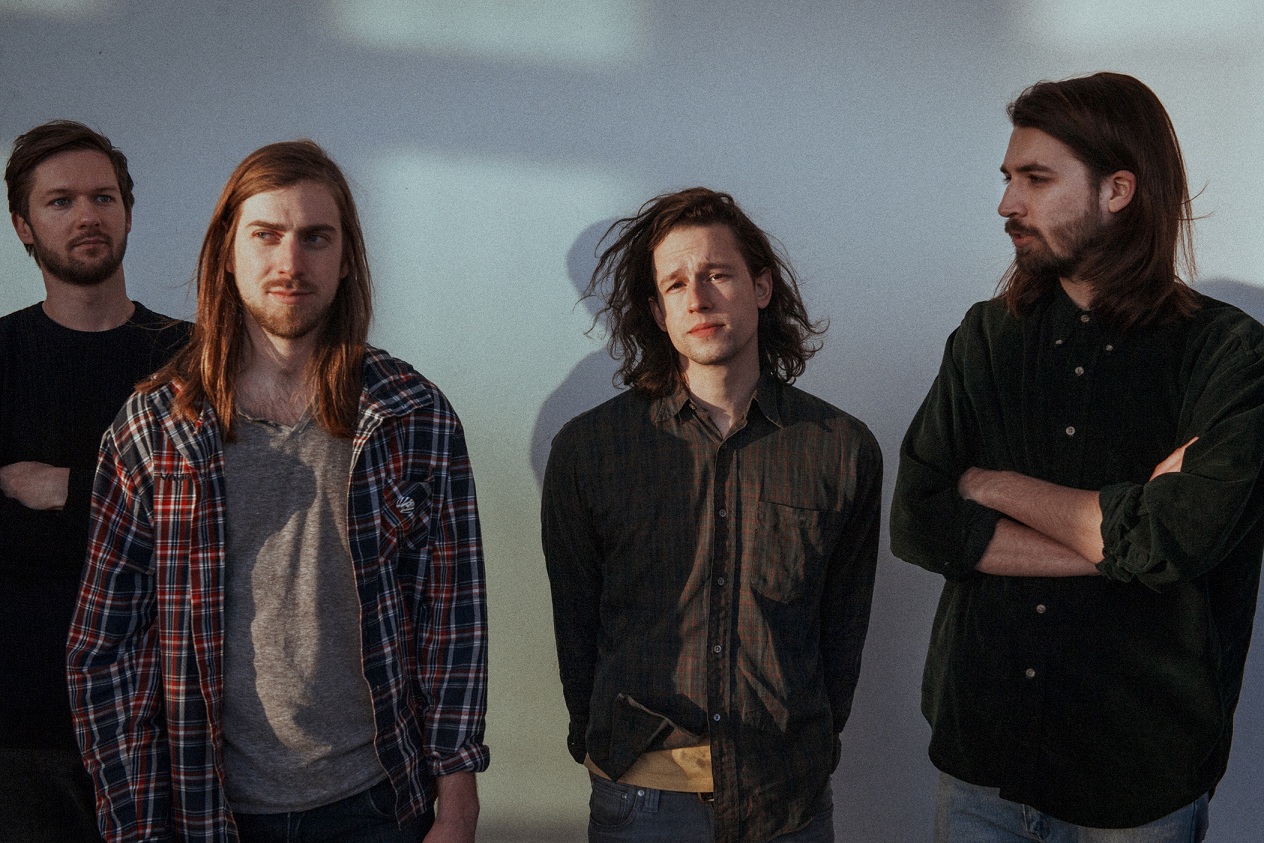 “Strenuous attention, never avert your gaze. With a blink of the eye all could be replaced.”

From putting on gigs, booking shows for, and housing touring acts, to releasing records and hosting legendary house show parties at Geertruida – the house where singer/guitarist Marijn Westerlaken lives, the members of TV Wonder are entrenched in the DIY underground of The Netherlands.

TV Wonder’s debut EP Bird Sounds introduces a shrewd brand of discordant guitar pop in the spirit of Goo-era Sonic Youth, taking in influences from the likes of Parquet Courtsand Women along the way. The oxymoronic name befits this Amsterdam-based quartet’s penchant for inverted musical shapes. Jagged guitar-lines slice and shimmer, occasionally bursting in to fuzz, all the while held down by sparse, shuffling grooves as ghostly vocal apparitions dart about. Listen to ‘Into The Deep’ below…

In just two years, TV Wonder has built quite a live reputation performing with the likes ofProtomartyr, White Fence and Cold Pumas. Bird Sounds captures the early musings of a group dialling in and finding their sound, and serves as an exciting introduction to a band, as well as a proposition of what’s to come.

Bird Sounds is available as a digital download and tape cassette on 30th March via Faux Discx.
Tracklisting:
1. Into The Deep
2. Shuteye
3. Bamboo Frame
4. Prime Steps