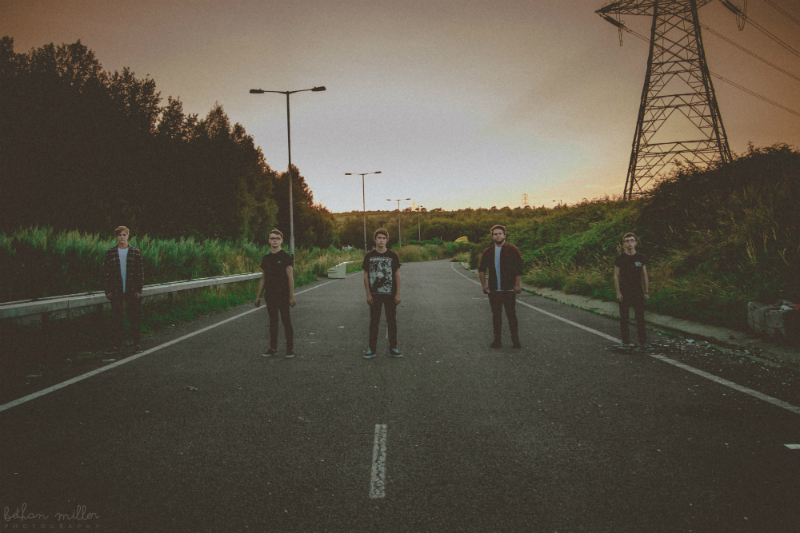 South Wales’ Falling With Style have released another track from forthcoming mini album ‘Lost And Found’. The song is titled ‘Deathbeds’ and is a reminder “to be true to yourself and never waste time. Life’s too short.” They previously released the visceral ‘Half Measures’ along with its accompanying music video. The band have also announced a run of shows around the UK, culminating in a special album release party at Clwb Ifor Bach in Cardiff. They’ll be playing several shows across the summer too. Details below with more to be announced.

Falling With Style have been busy building a name for themselves over the past couple of years, playing around the country with the likes of Kids In Glass Houses, Lower Then Atlantis and Don Broco, as well as earning a slot at Download Festival in 2013. Melding the catchy and melodic with more brutal elements with the finest of post-hardcore finesse, their approach is no holds barred and translates to a formidable live show, especially for such a young band (each and every member is under 20 years of age). 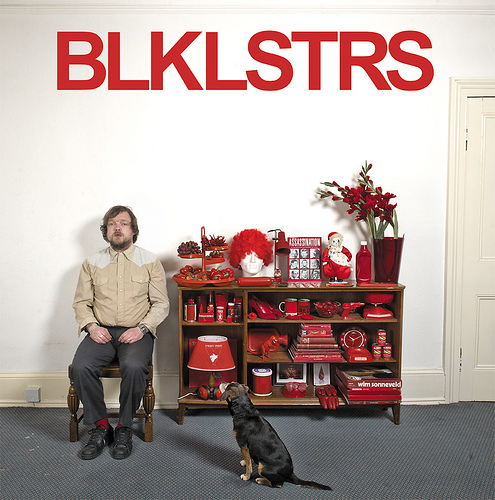 Redolent return with new single ‘I Thought They Were Just Fireworks’