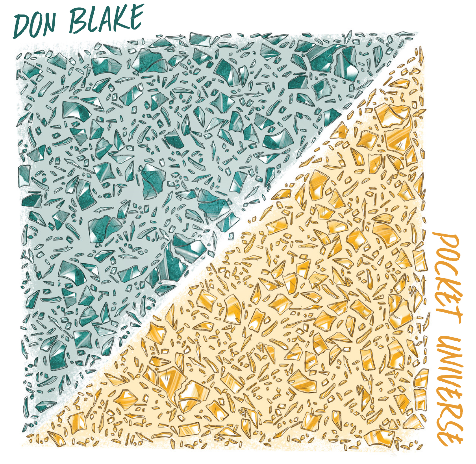 Round Dog Records (the record label run/managed by Fraser of the Murderburgers) are ecstatic to confirm the signing of Don Blake.

The Bolton (UK) pop-punk band shall be releasing  their debut LP “Pocket Universe” through the label digitally on March 6 2015.  The vinyl shall follow in the summer.  New Noise Magazine are streaming the a track from the album (“The Plan”) and caught up with the band here.

To celebrate the release of the digital version of the album, the band shall be hitting Mainland Europe for the first time with their long-time buddy Andrew Cream.

Over the last few years they have played around the UK, before appearing at The Fest in Gainesville in October 2014.

The band will release their new album ‘Pocket Universe’ digitally via Round Dog Records on March 6th, before heading out on their first European tour at the end of March. They have plans to tour more to support the album throughout the year, with a vinyl release planned for the summer.