Dependence Sign with InVogue Records; New LP “Holding On When Moving On” To Be Released in May; First Single “Never In The Cards” Now Streaming‏

Dependence Sign with InVogue Records; New LP “Holding On When Moving On” To Be Released in May; First Single “Never In The Cards” Now Streaming 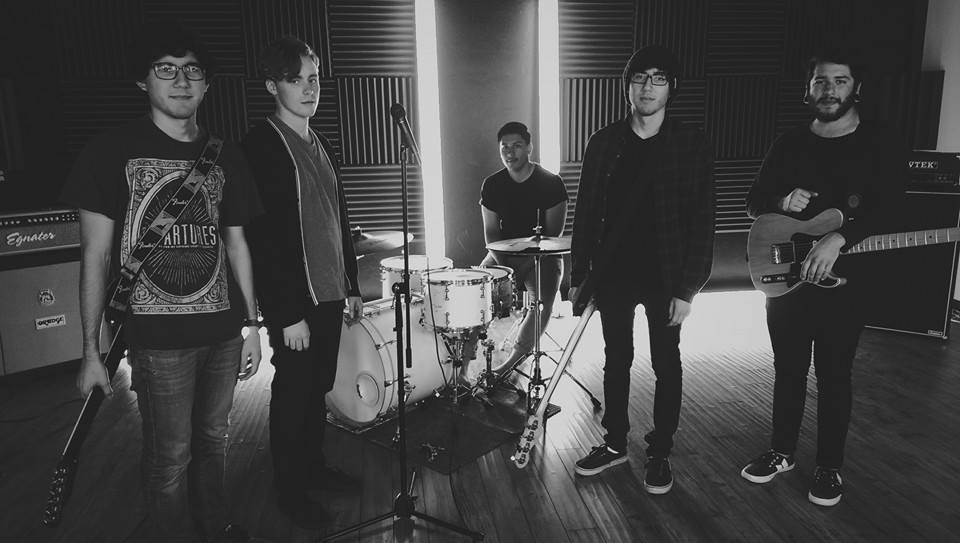 InVogue Records has announced the signing of California based DEPENDENCE. The band will be releasing a new full length album “Holding On When Moving On” in May of 2015 and you can stream the first single titled “Never In The Cards.” over at the InVogue Records YouTube channel.

“Holding on When Moving On was the first collaborative effort of a brand new band. It was us getting our feet wet with writing together. We tried to write a very straight forward album that people could instantly sync with. I think that everyone has experienced a time in their life that was in line with the content of the album. The album was written during a period of my life where I was torn between two sides of the same coin, so to speak. I was experiencing polar sides of the same plan. I was being defined by being in love, and being defined by the absence of it. Think of it like a time-line and there are different points on it, and those are the songs on the album. The song Reaching to Both Ends is the last song and sort of us stepping off the line. Its about me looking at the two sides, and applying to all of life, and all of love, and even all of faith and belief. I find that even when people are different in what they believe that Love can reach to both polar ends, or rather all ends. I think that Love is universal and doesn’t have a black and white definition. I just think the world is more complicated,” says vocalist Tyler Isch.