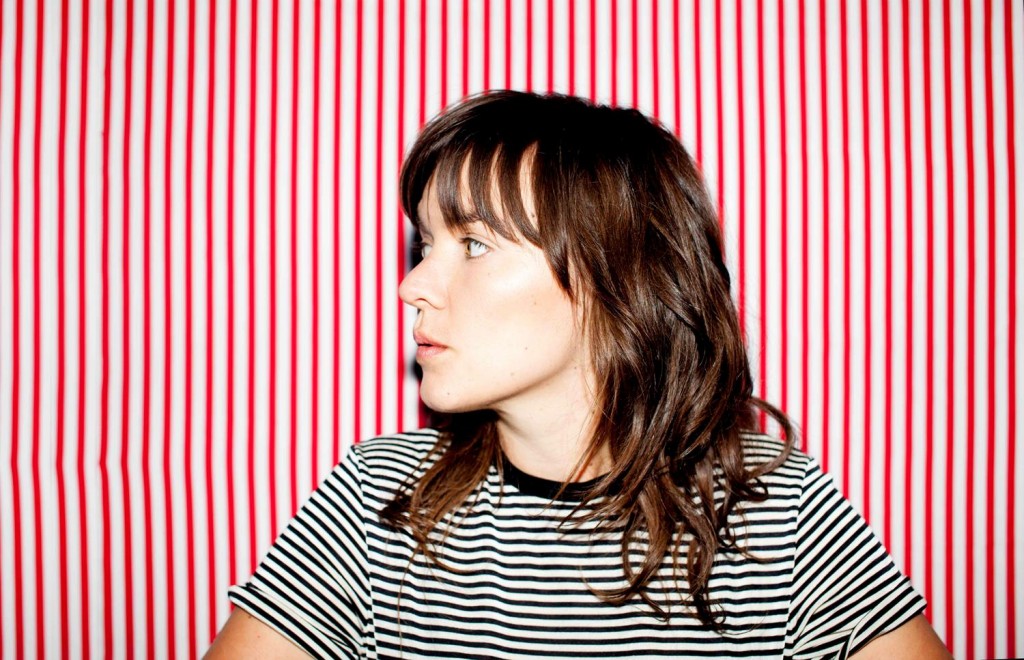 With the anticipation for her debut album now at fever pitch,  Courtney Barnett streams ‘Sometimes I Sit and Think, and Sometimes I Just Sit’ in full.

Following up from the critically lauded “The Double EP: A Sea of Split Peas” in 2013 (which, as the title suggests, collected her first two self-released EPs to beguiling effect), “Sometimes…” cements Barnett’s standing as one of the most distinctive voices in indie rock, mixing witty, often hilarious observations with devastating self-assessment over a beguiling collection of songs that reveals her as an ambitious songwriter with an ear for clever turns of phrase and an eye for story-song details that are literate without being pretentious. Depressing rentals and dead foxes, go-nowhere relationships and dead end suburbs, even her own fears, doubts and insecurities – nothing escapes Barnett’s caustic sense of humour.

Courtney Barnett and her band The Courtney Barnetts will be returning to European shores in March and April,  beginning on the 23rd with a special private album launch gallery show and encompassing dates across the UK and Europe,  alongside a number of key festival appearances.  Be sure not to miss out.

More festival dates to be announced.

“Courtney Barnett has managed to expand her lyrical preoccupations… outwards and upwards.”  8/10,  Uncut