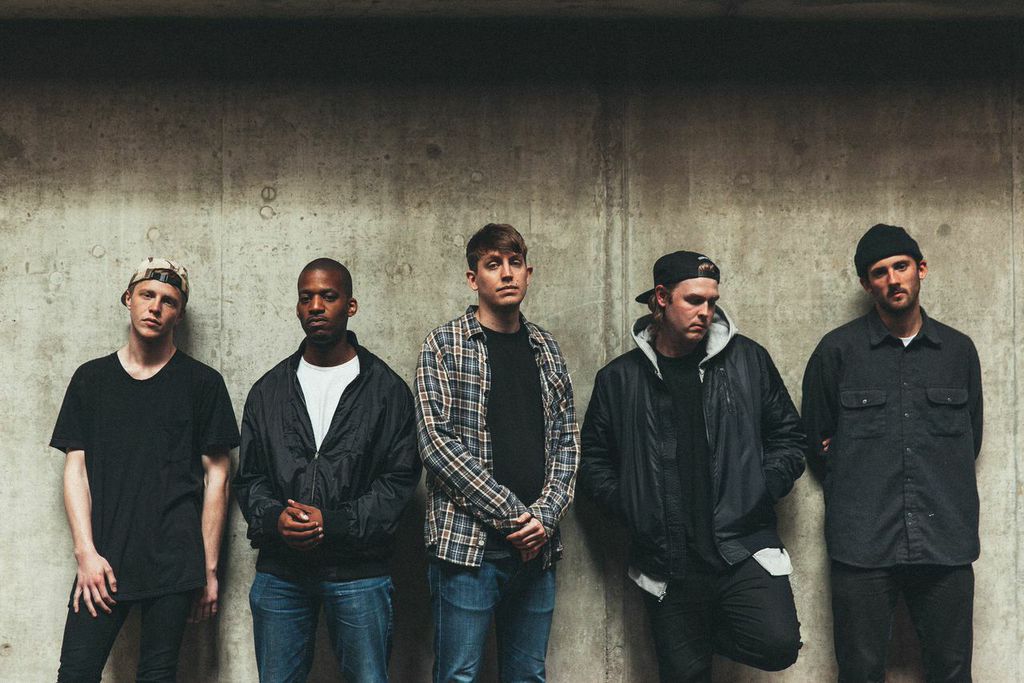 “Quite simply, Counting Days are the most exciting metal band to come from the UK since BFMV.”

Mascot Label Group are thrilled to announce the signing of one of the most exciting metalcore bands In Britain – COUNTING DAYS.  Made up of former members of TRC, Heights and Last Witness they have already whipped up a frenzy in the underground due to their exhilarating live performances, intricate riffing and unrelenting intensity.

Following on from last years’ critically acclaimed ‘The War of the Wolf’ EP; this summer they will be heading into the studio to record with producer Fredrik Nordstrom (At the Gates, Bring Me The Horizon, In Flames, Arch Enemy, Opeth, Architects) at Fredman Studios in Göteborg, Sweden for their debut album to be released late 2015.

On the signing, guitarist Charlie Wilson said; “We’re really excited to be working with a strong label with such a diverse roster as Mascot Label Group, It has also been a dream to work with Fredrik Nordstrom at Fredman Studios for a very long time, he has recorded some of my favourite classic and modern metal albums over the last 20 years and we’re glad we’re entering the studio with such strong material. We are stoked.”

They have already picked up support from Team Rock and Metal Hammer while Kerrang journalist Tom Doyle also said; “While they might boast pedigree in UK hardcore that is second-to-none, Counting Days are, first and foremostly, a band who have the spirit of modern heavy metal etched into their veins. Combining ultra-melodic At The Gates style riffing with neck-snapping breakdowns and euphorically bombastic bounce, they are already shaping up to be one of the brightest emerging talents we have seen for a very long time. Do not sleep on them, you will regret it.”

On bringing them on to the label, owner Ed Van Zijl also said “more and more metal will find its way to MLG, as initially we started as a metal label. Counting Days are one hell of a cool band and I am sure they will get noted” with President of Mascot North America Ron Burman also saying, “From my first listen, I was hooked to Counting Days raw in your face aggressive power, they are an important addition to building our metal roster.”

For a taster, check the video for ‘Sands of Time’ here