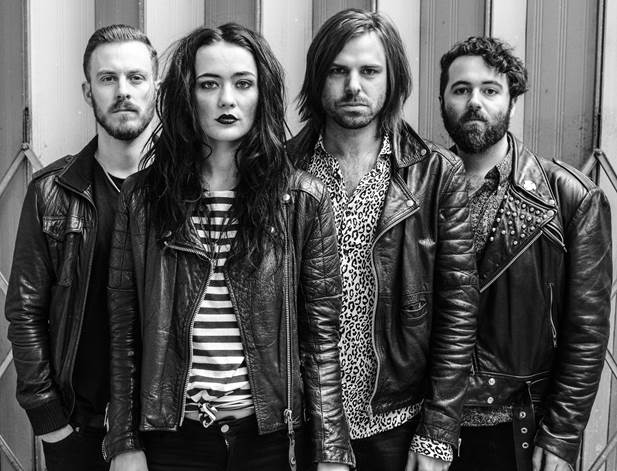 “Saint Agnes have created a unique cinematic sound and a rock ‘n’ roll Gothic image to match.” – The Telegraph

​​“A stomping, snarling piece of psych rock, there’s an electricity running through the track, an indefinable chemistry which draws on the spirit of Jim Morrison” – Clash