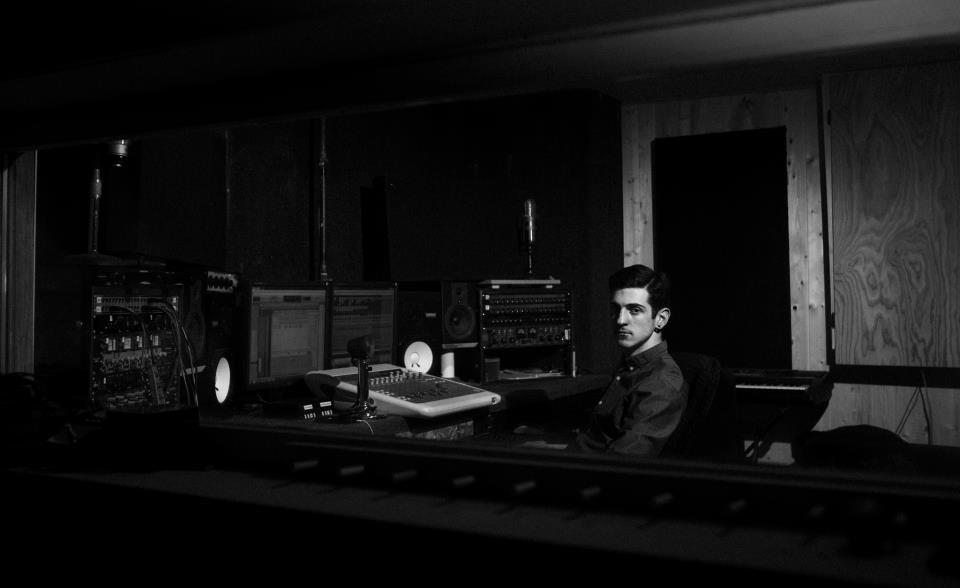 Toronto Based Producer Anton Delost (Seaway, Into It. Over It., Liferuiner) Signs with New Wave Artist Management

Among his many credits, the multi-talented musician and in-demand studio wiz (who also plays guitar for highly buzzed about indie rock outfit First Ghost) recently produced the latest LP and EP from Seaway (Pure Noise Records) as well as 2 new Into It. Over It. tracks. He is currently working with Liferuiner(Invogue Records) on their upcoming release.

While calling Toronto home, Delost has also recorded in Los Angeles and Europe and is set up to do mixing jobs for bands/artists from all over the world.