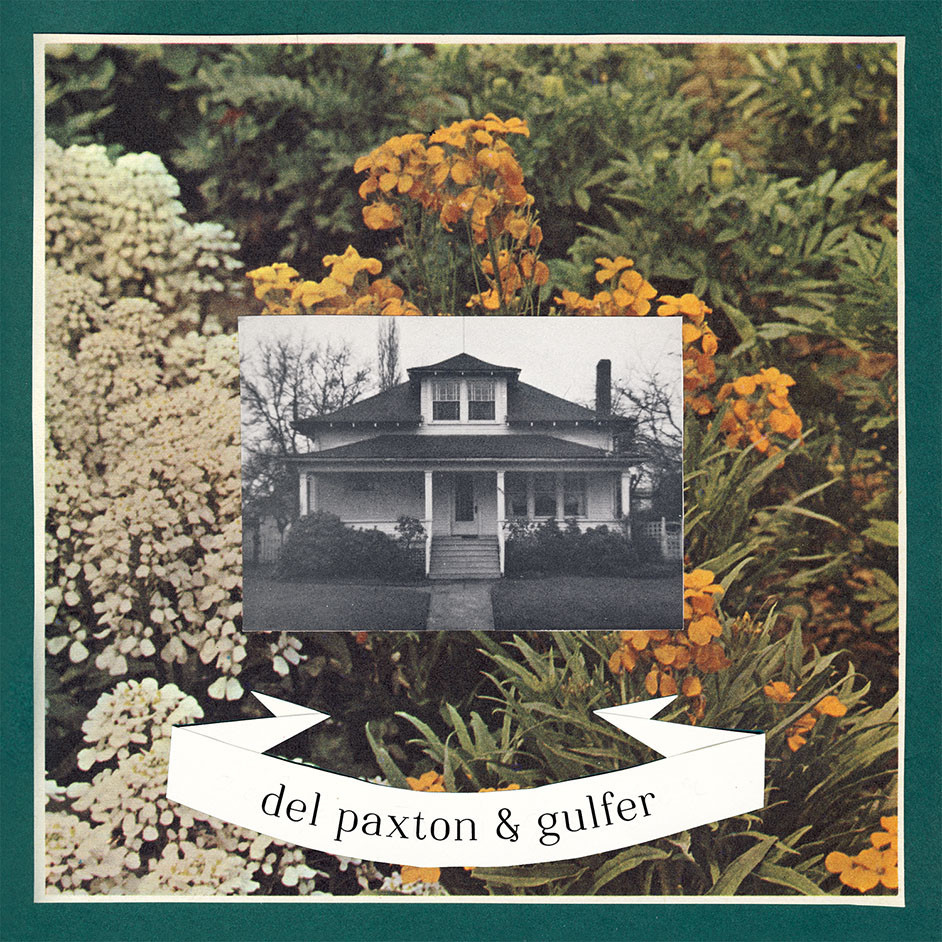 Del Paxton bassist/vocalist Zack Schoedel says, “On August 10th, 2013 we played a basement show with Gulfer in Ithaca, NY. At the time, we didn’t have any recorded material. It was one of our first shows as Del Paxton and Gulfer had been on a month long tour with Vasudeva. After the show we all spent some time geeking out about music/math rock/emo bands that no one listens to any more, and have been friends/admirers of each other’s music ever since. We are all big fans of Topshelf’s roster and releases, so when they contacted us about working together it was a very quick and easy decision to make! We’re looking forward to playing some more shows with these guys this Spring/Summer!”

Gulfer bassist/vocalist David Mitchell says, “These are two older songs that were originally intended for our first full length, but when Del Paxton hit us up about doing a split with them on Topshelf we happily stole the tracks over. Del Paxton are such a unique and sincere band, and Topshelf has always been one of our favourite labels, so being a part of this is a major dream come true. I’m also pretty sure we’re the first Canadian band to release music on the label, so go Canada.” 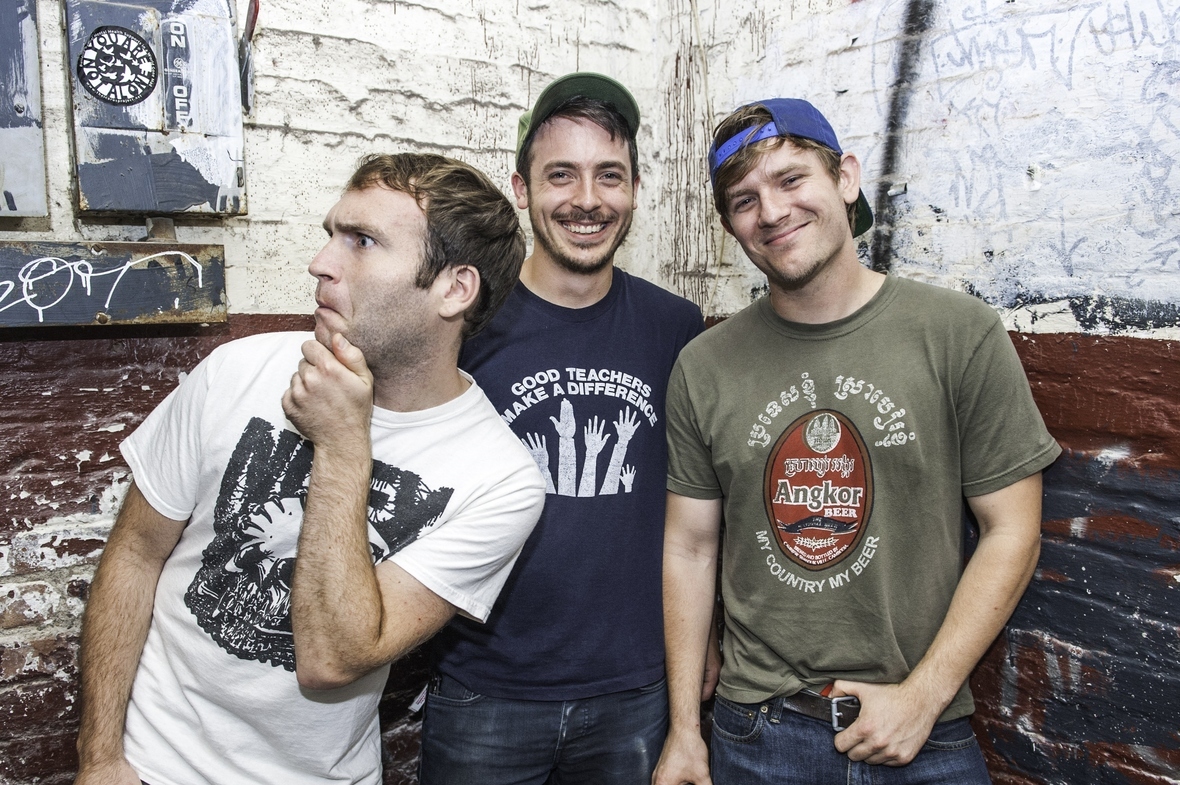 Buffalo, NY’s Del Paxton released their first EP “Worst. Summer. Ever.” in August of 2013. During that that time the band played their worst shows and wrote their worst songs, but became the very best of bad friends.

Many bands in the ever fickle pop-punk or emo genre tend to tout their pureness of heartbreak, but not Del Paxton. Less weathered bands perform with the fresh optimism of the first winter snow. Del Paxton is the gritty morning commute. Their newest songs are short angsty brushes of fury. The brush that cuts across your windshield as your head counts seconds, the scrape across your headlights as you run out of time. Del Paxton captures the intensity of impending lateness. 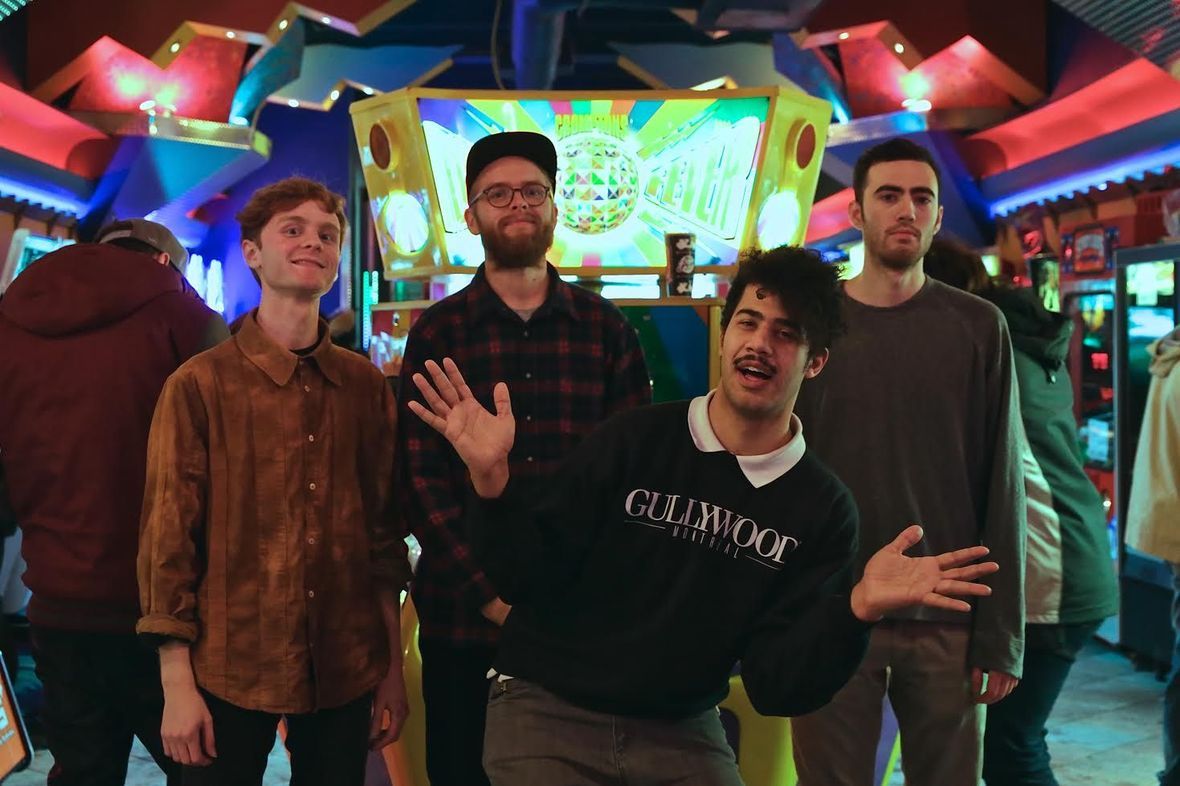 Gulfer is a math-rock/emo/punk band from Montreal, Canada. Since forming in December of 2011, they have released splits with bands like Fago.Sepia, Lions and Kit Fisto, and have toured Canada, the US and Europe with bands like Sport, Tiny Moving Parts, I Kill Giants, Giraffes? Giraffes! and Vasudeva. Despite not having a single member with a drivers licence, they have more tour plans for 2015.