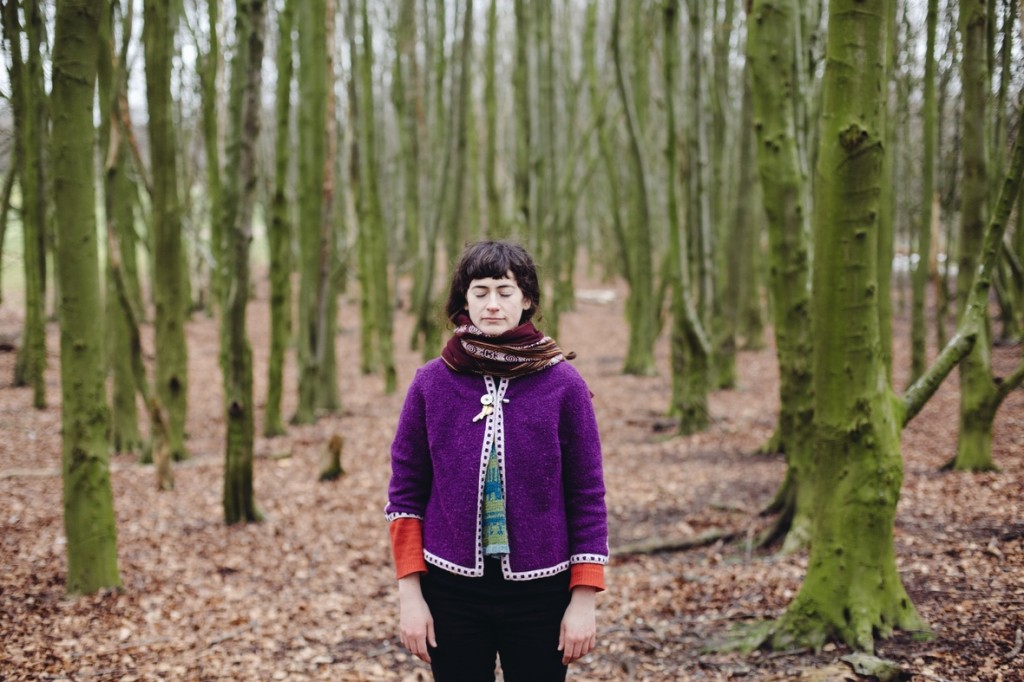 “Get ready to hear a lot more from [Kate Stables]” Stereogum

This Is The Kit is the beloved musical project of one Kate Stables, born in Winchester, England and now at home in Paris, France, her third album Bashed Out will be released on April 6th via Brassland.

Having won over Elbow frontman Guy Garvey – who argued her last record should have been Mercury Prize nominated – as well as his fellow BBC 6Music & Radio 1 DJs (Lauren Laverne, Marc Riley, Cerys Matthews, Huw Stephens, Phil Taggart), This Is The Kit has also been hand-picked to support the likes of Sharon Van Etten, Iron & Wine, Jose Gonzales and Alexi Murdoch – a who’s who of iconic folk-inflected songwriters.

Bashed Out is produced by another supporter, The National’s Aaron Dessner (co-founder of Brassland), and features performances from Aaron, his brother Bryce Dessner, Benjamin Lanz (Beirut), Thomas Bartlett (Doveman, The Gloaming) and Matt Barrick (The Walkmen) alongside her regular cast of collaborators.

The resulting record is honest, human and humane.

Growing up in a green leafy English town, multi-instrumentalist Kate learned from an early age that great art takes time. “The place I grew up is defined as a Roman Saxon medieval city, they started building the Winchester Cathedral a thousand years ago and have been working on it ever since” she explains.

This Is The Kit have been in existence since the 00s, moving to Bristol to continue her musical education, before upping sticks and leaving for Paris. It was here where her debut album Krulle Bol took shape, recorded and produced by PJ Harvey’s long-standing musical collaborator John Parish. Her second album, 2010’s Wriggle Out The Restless was made in France alongside members of Francois and the Atlas Mountains before final touches from TITK’s extended musical family were added in Bristol, Belgium and several points in between.

The continuing expansion of TITK’s musical family is where the story of Bashed Out starts — beginning with a pair of intersections with the story of now legendary New York band The National. Kate’s eldest sister Jane Stables was an early fan and friend to the band – providing couches and floors for them on their first UK tour in 2002. That friendship is why in 2011, The National ended up at a small Hackney cafe watching This Is The Kit. Struck by what he’d heard, Aaron offered to reissue Wriggle Out The Restless (which had fallen victim to two labels going out of business) and support slots at New York City’s Beacon Theatre and London’s Alexandra Palace.

A demo exchange followed across the Atlantic and in early 2014, Kate flew to Brooklyn to flesh out her ideas into full recordings. Her past experience allowed her to quickly plug into an entirely new musical community and Bashed Out was swiftly completed.

To some, Bashed Out might mean broken. For This is the Kit, though, it is a statement of intent, how art happens, through happenstance meetings and accidental collisions and pushing through.
TITK are known for their shapeshifting line up, which can over the course of a few gigs, transform from a duo to a psychdelia-tinged electric five piece. Kate’s long-term collaborator Rozi Plain is usually the one constant at live shows and the full band will head out on a UK tour next month. 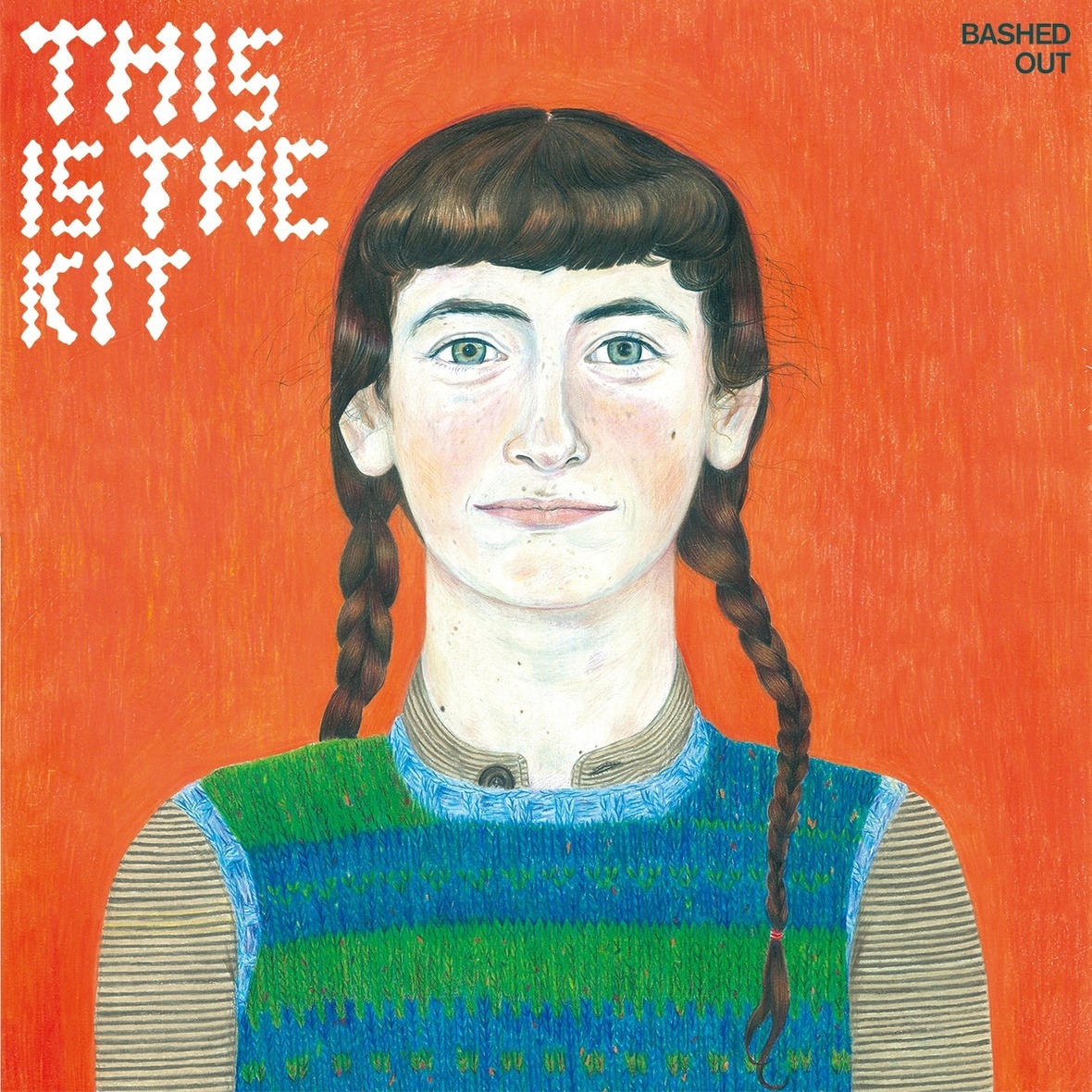 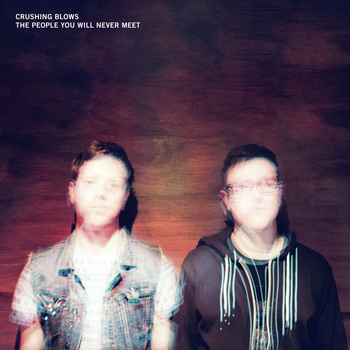