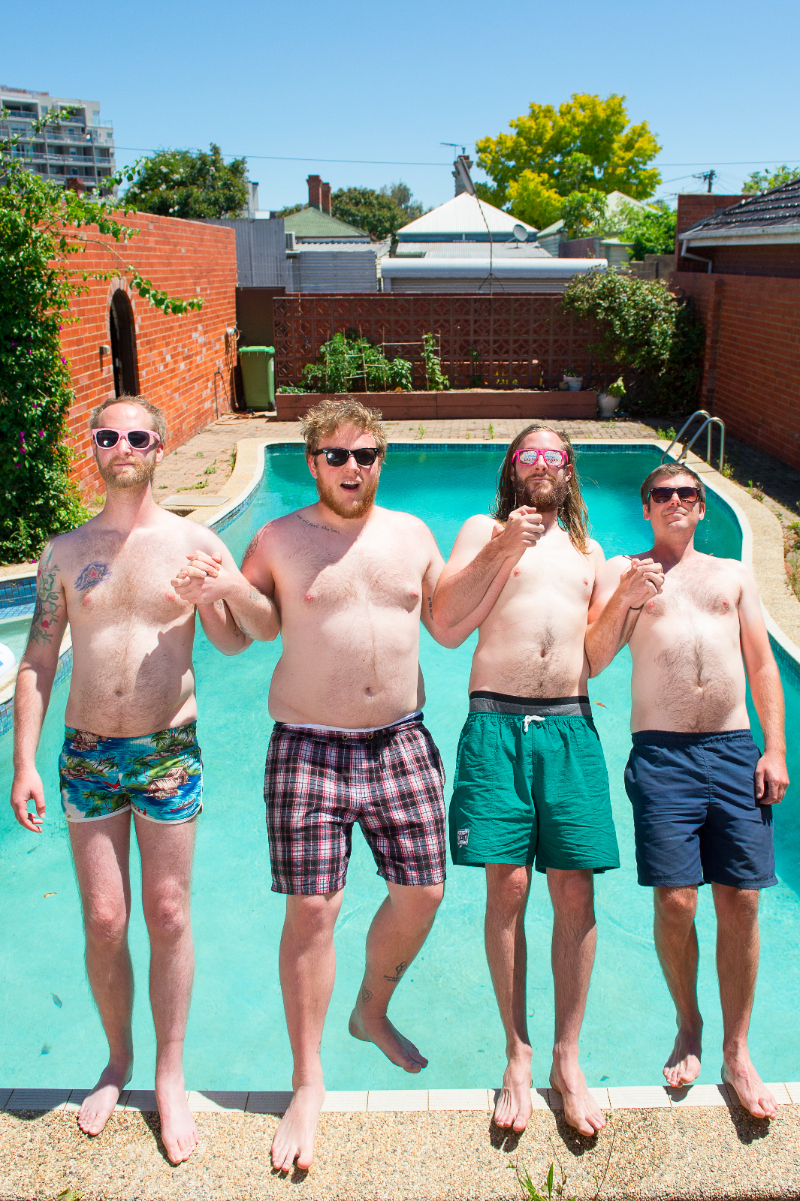 In late 2014 The Smith Street Band released their third album ‘Throw Me In The River‘ to worldwide acclaim, making the Top 20 album charts in their home country Australia and even cracking the UK’s Official Record Store Chart Top 40. Currently on a headline tour of Australia with former UK tour buddies Great Cynics, The Smith Street Band announce their return to England and Scotland this April.

Co-headlining with Gnarwolves, along with Drug Church as support, these will be The Smith Street Band’s biggest UK headline shows to date, making appearances in Bristol, Southampton, London, Glasgow, Manchester & Leicester. Previous tours have seen The Smith Street Band sell out shows at The Black Heart in London, and support The Menzingers at a sold out Electric Ballroom. Post-UK, the band will head to Belgium to play Groezrock Festival for the second year in a row, before a jaunt in Germany, which sees them play the Pirate Satellite Festival shows.

On the lead-up to the forthcoming tour, The Smith Street Band have recently released a music video for new single ‘Get High, See No One’. They also released a brand new two track 7” / digital single ‘Wipe That Shit Eating Grin Off Your Punchable Face’, directed at the Australian government’s refugee policy, with proceeds from physical sales and all digital downloads being donated to assist various asylum seeker and refugee organisations throughout Australia. You can listen to ‘Wipe That Shit-Eating Grin Off Your Punchable Face’ here. 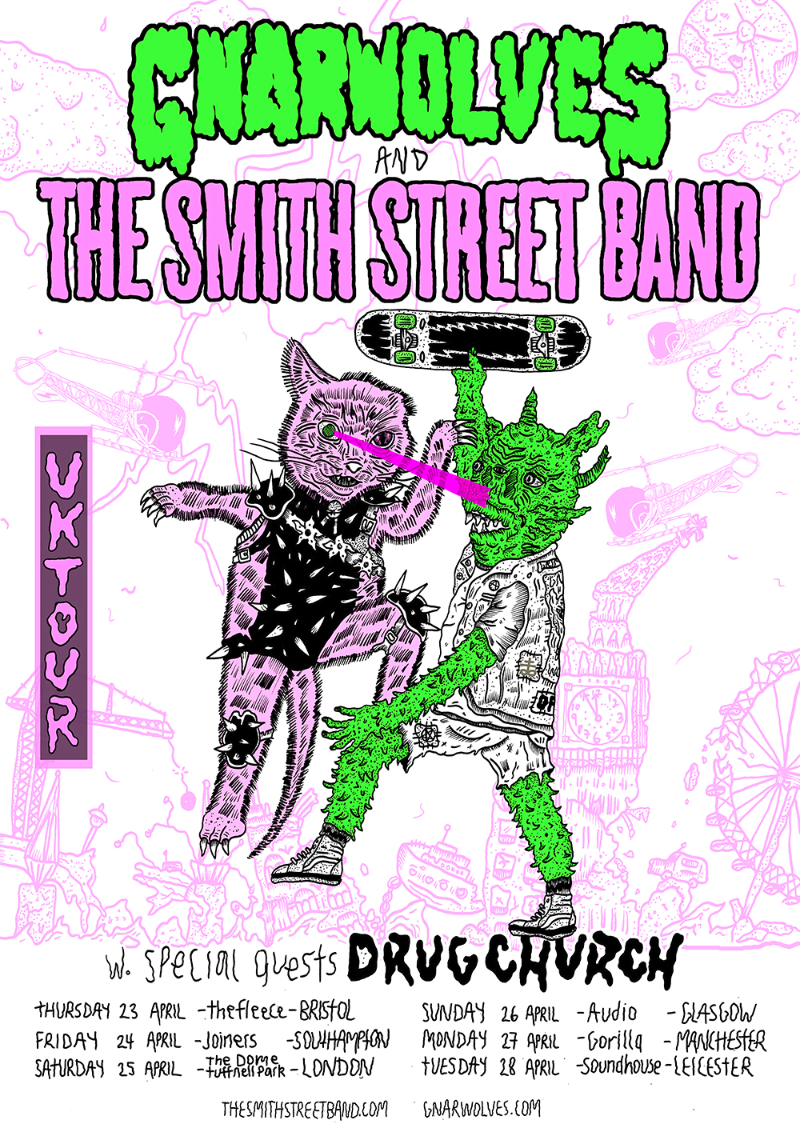