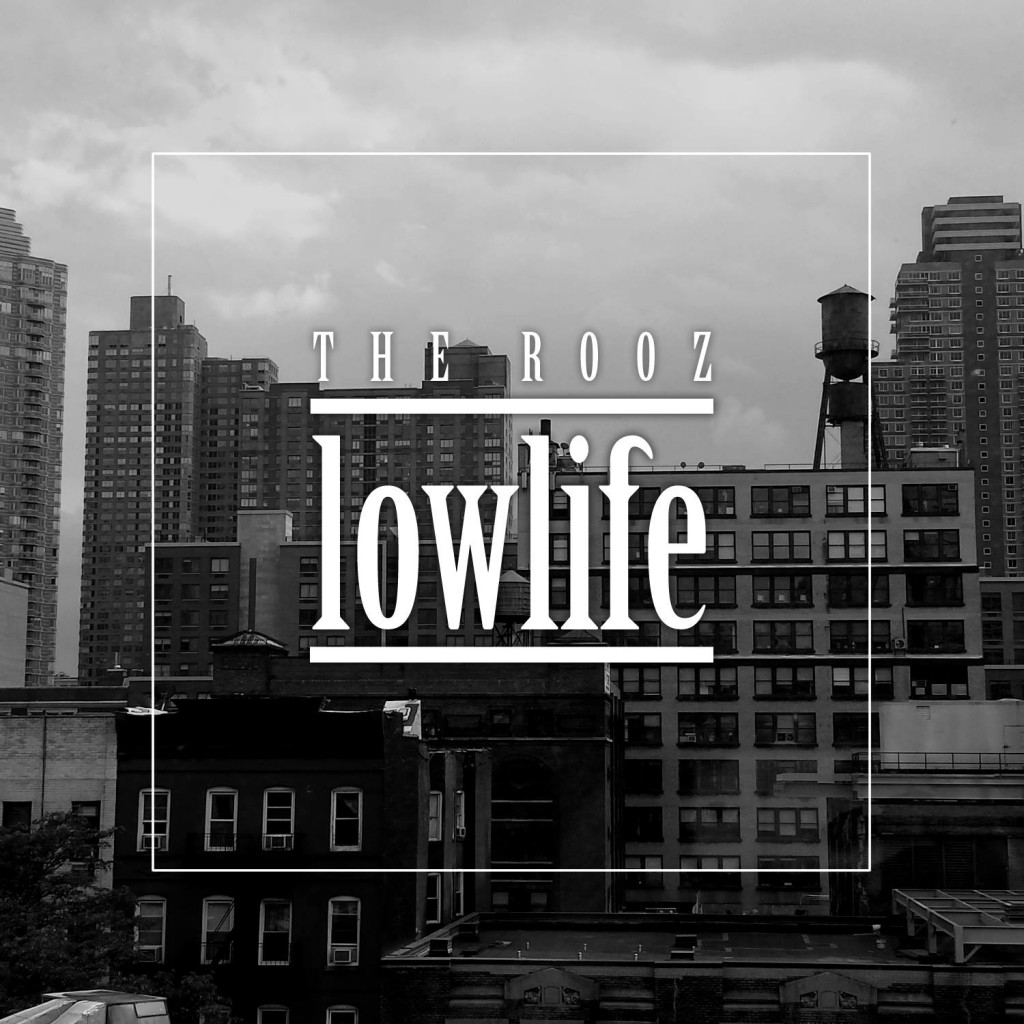 Finalists For The Big Music Project 2015

“Their innovation and creativity is simply impressive and they are definitely a young band to watch.” – The Mixed Tape

Off the back of a whirlwind 2014, Acclaimed West-Midlands rockers The Rooz have announced their latest single “Lowlife”, scheduled for release on March 9th, with the track scheduled to debut on February 16th ahead of their huge appearance at The Big Music Project Final taking place at the Indigo2, London.

After three critically-acclaimed and expansive releases in 2014, “Lowlife” marks the next phase for a band who have taken the West Midlands by storm since forming in 2013. First debuted on their UK Support Tour at the end of 2014, “Lowlife” is a driving number, bringing together the melodic and lyrical prowess of frontman Louis Coupe with the exceptional musicianship and innovation unseen in young bands across the UK. This is the sound of a band hungry to make euphoric and powerful rock music, with influences ranging from Foo Fighters, Mallory Knox and Biffy Clyro, it’s the sound of Modern Classic Rock ‘N’ Roll.

Songwriter Coupe had this to say on “Lowlife”: “With Lowlife we wanted to create a powerful, upbeat rock/pop-esque song to match the energy of our live performance. At it’s core the song is relatively simple, but in typical Rooz fashion we tried to make it sound as big as possible!”

“Lowlife” will be debuted online just days ahead of their huge performance at The Big Music Project Final 2015 at the Indigo2, supported by the Next Brit Thing. The Rooz have been named as Finalists in the Project, aimed at showcasing the best undiscovered young talent present in the UK, and will perform in the2,800 capacity venue to a panel of Music Industry experts and fans alike. This will mark the band’s third performance in the capital in four months, previously playing the O2 Academy Islington on their UK Support Tour and their acclaimed closing set at the Music For Youth Prom at the illustrious Royal Albert Hall. At the latter, the band’s music found it’s spiritual home, performing with a full orchestra the songs written to fill arenas, with the crowd singing along to the band’s original material.

Lead by multi-instrumentalist singer-songwriter Louis Coupe, 2014 has seen the band release a string of eclectic EP’s, showcasing the diversity and unique melodic arrangements the band have become synonymous for. Widespread critical acclaim has followed with “Melt The Butter” (Amazing Radio), “The Eye” (Right Chord Music’s Lost On Radio) and “Kings & Queens” (Amazing Tunes Track Of The Week) all receiving numerous airplays in the past 12 months. This is in addition to the strong backing received from BBC Introducing who’ve playlisted “[untitled]” (lasting for a 6 week period) and “Martyr Of Me” alongside other tracks from the band and an Introducing Session earlier in the year.

From hard hitting rock’n’roll akin to the Foo Fighters (Caught In The Sun, Melt The Butter) to layered piano-led euphoria ([untitled], The Eye), The Rooz capture the melodic prowess and skill to create unique arrangements not seen since the heydays of Queen and Wings. Being crowned the “Live Band Of The Year” from The Robin 2 Venue, The Rooz put on a live show that both astounds and makes new fans wherever they go. After a year that included slots at Cambridge Rock Festival and a Full-Capacity Headline slot at Oxjam Shrewsbury that had queues forming outside, the band rounded out 2014 with their first UK Support Tour, playing dates across the country including Manchester, Birmingham and Newcastle, putting on the live show that has seen them go from strength to strength.

“Lowlife” marks just the beginning. With a focused sound, live dates to be announced and even more new music to come, 2015 looks set to be the year that The Rooz stamp their mark on the UK Rock scene.