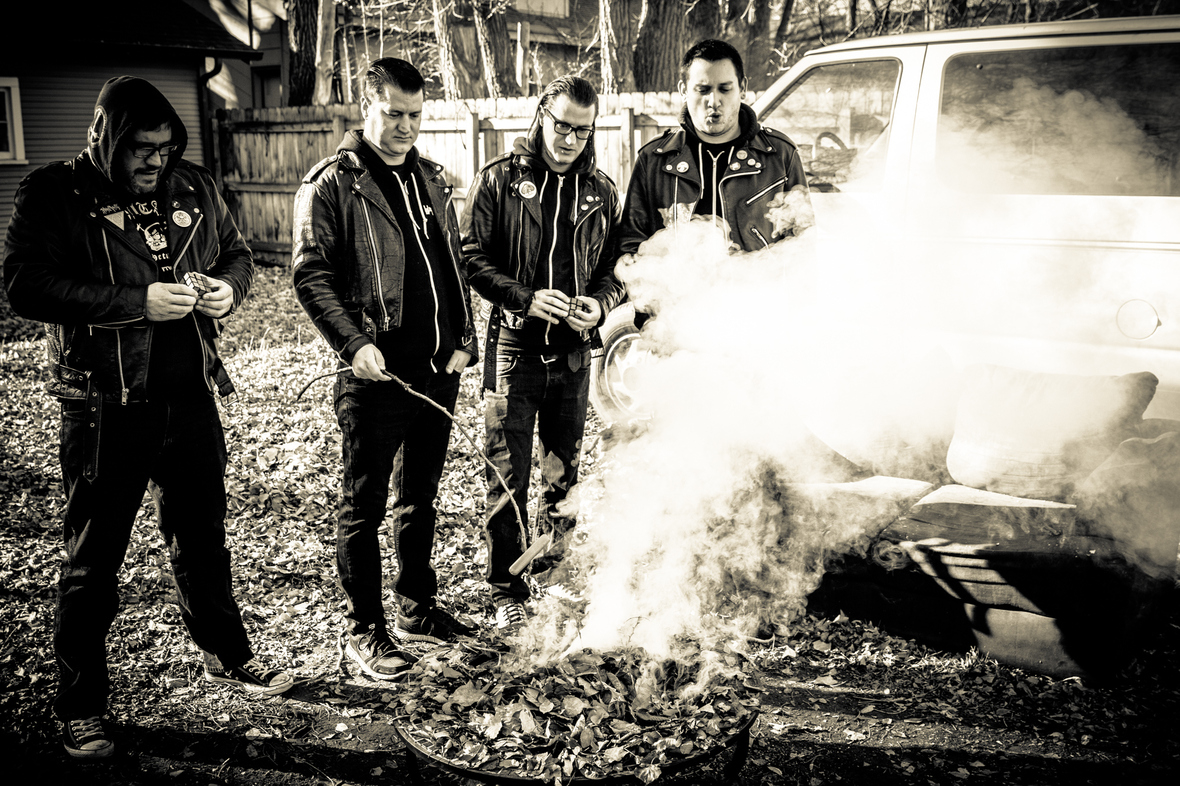 Teenage Bottlerocket are premiering a new music video for their song “Haunted House.” Check out the clip here.

The band has also announced dates for a headline tour in support of their upcoming Rise Records debut ‘Tales From Wyoming’, out March 31. The album was recorded by Bill Stevenson (Rise Against, Descendents, Akaline Trio, Hot Water Music) and is available for pre-order on MerchNow and iTunes.

Prior to the headline shows (which run March 31-April 10 and feature support from New Orleans punks, Pears) ,Teenage Bottlerocket will be on tour with Pennywise and A Wilhelm Scream from March 12-March 29. 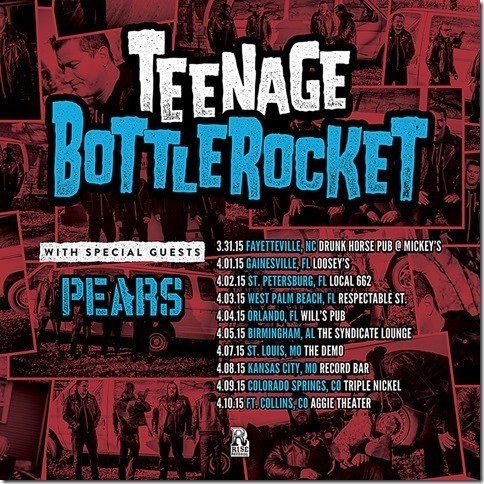 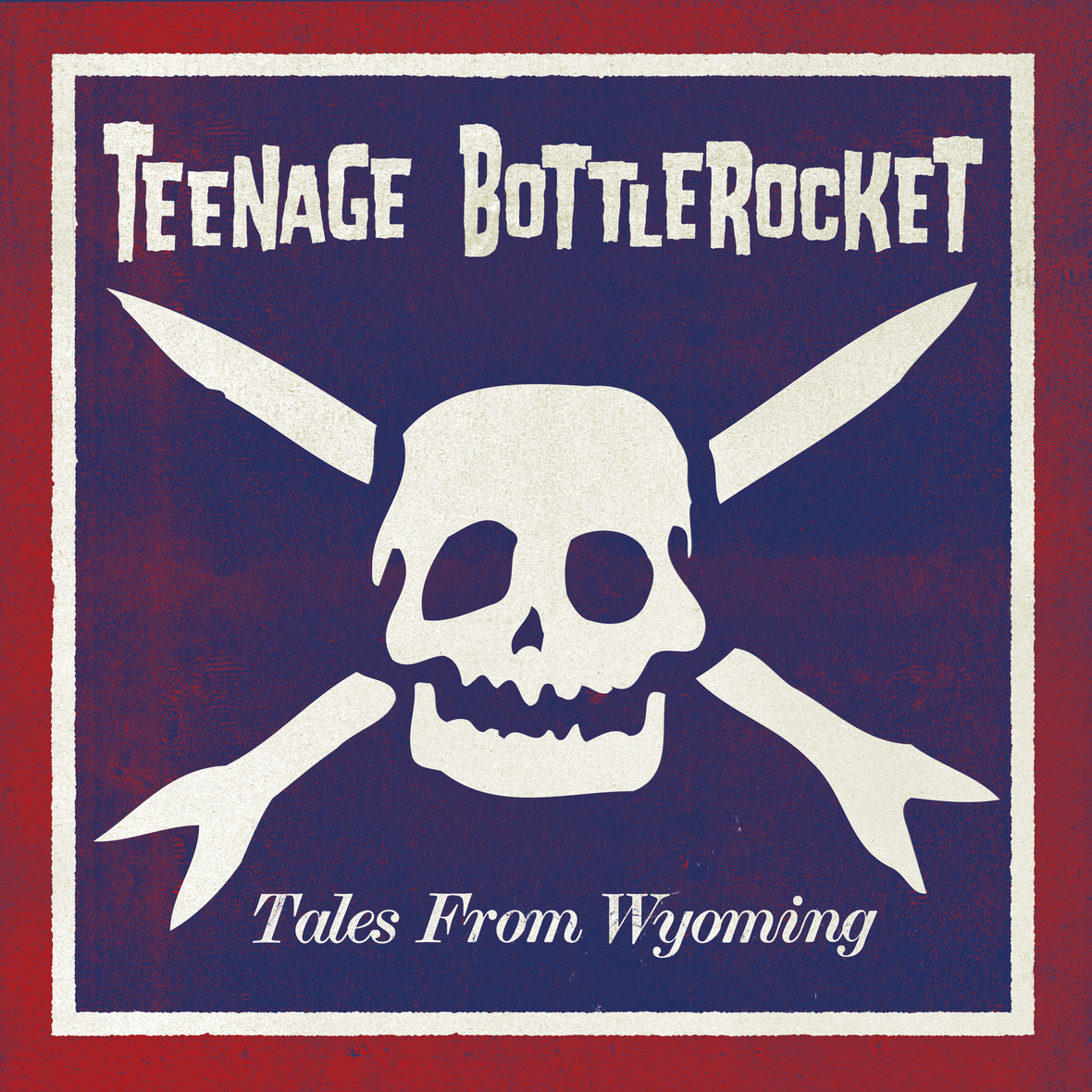 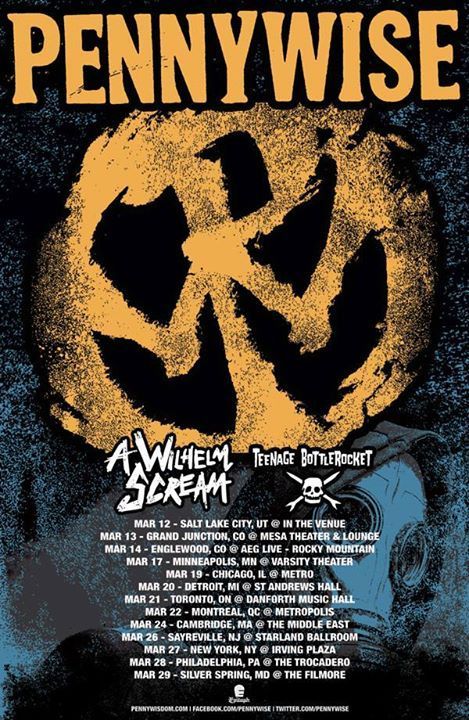