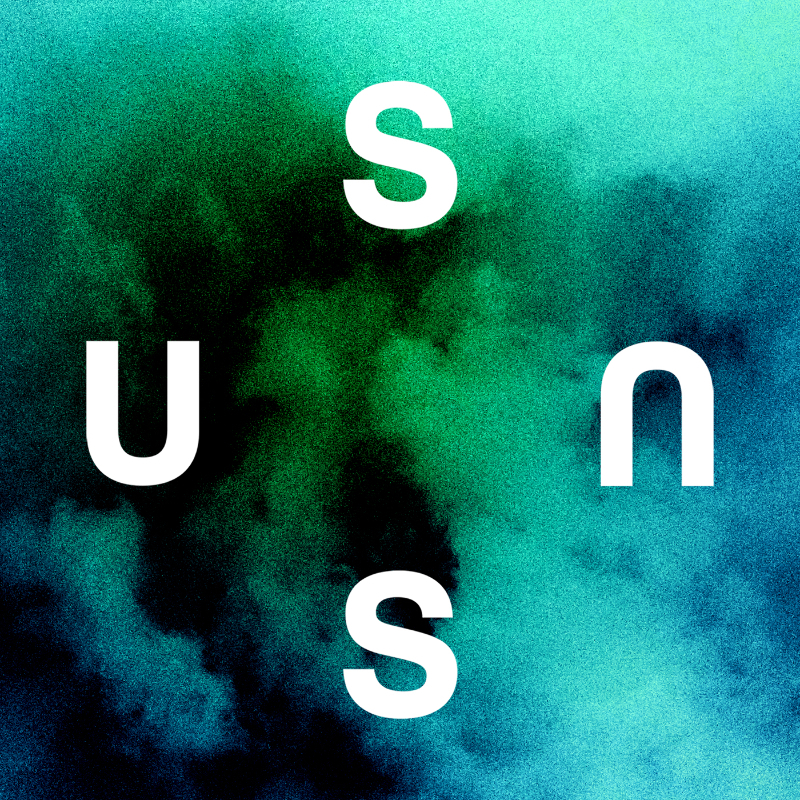 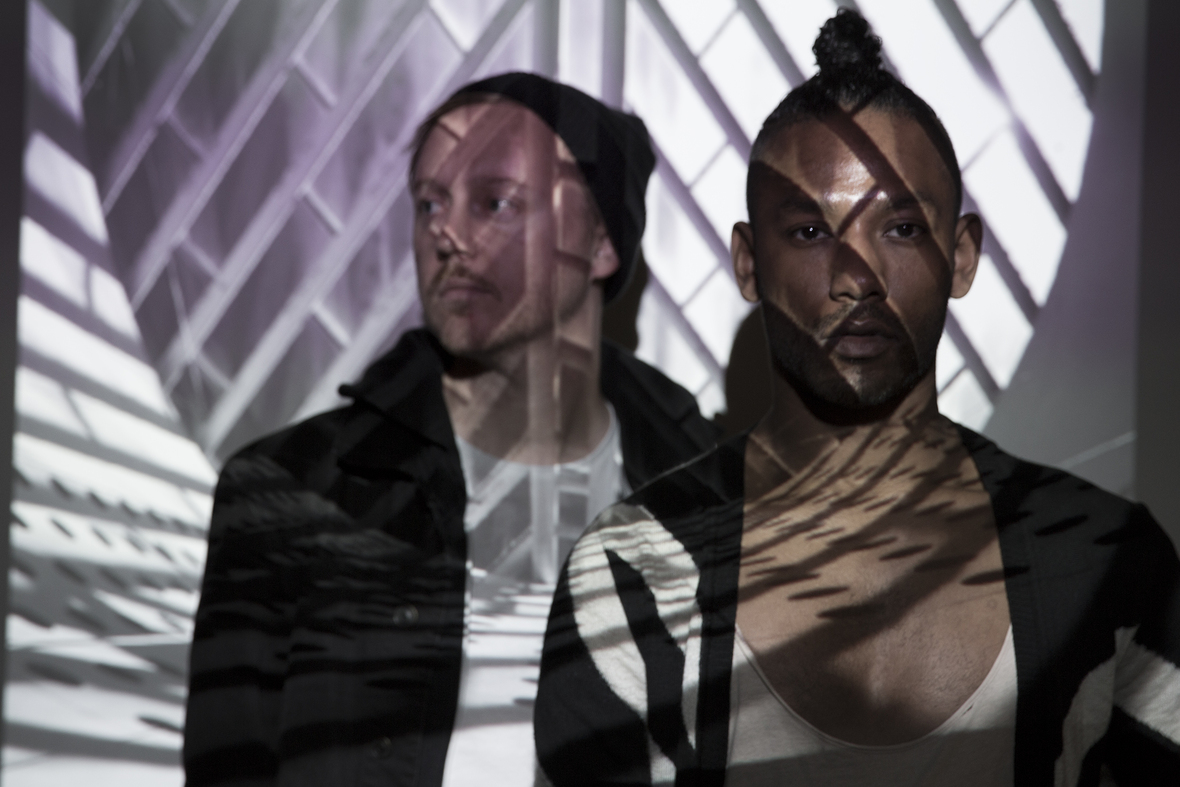 “Glorious feasts for the ear” Clash
“A Kaleidoscopic emo pop banger that hints at a bright future” The Line of Best Fit
“These boys have got loads of potential” BEAT
“Drenched in pop textures and brooding in Berlin influences” Earmilk
“It’s what all those terrible “synth bands” on Soundcloud will never achieve; it’s what we should all be championing” The 405

On the eve of their London show, SUNS have shared the Maya Schenk remix of new single ‘Temple Boy’.

The track, released on 23rd February via their own label Taiyō Records, has been given an house-inspired rework by London-based producer Maya Schenk. Her recent EP’s have been acclaimed by the likes of Todd Edwards, Roger Sanchez, Jamie Jones, Hot Since 82 and Basement Jaxx.

Listen to the title track from ZU’s upcoming album ‘Cortar Todo’, due for release via Ipecac, March 23rd‏