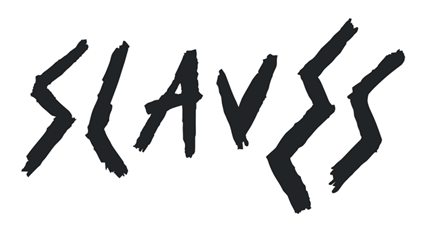 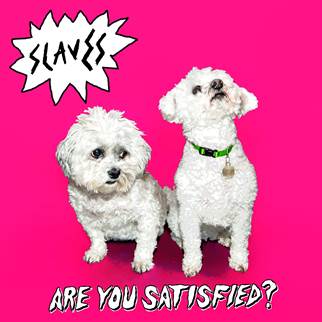 Electrifying punk-rock duo, Slaves, are all set to explode with the release of debut album, ‘Are You Satisfied?’ out June 1st on Virgin EMI.

Recorded in London, ‘Are You Satisfied?’ is a colourful, funny and often riotous riposte to the dreary mood of Austerity Britain and brilliantly captures the nation’s frustrated but keep on partying attitude.

With a reputation for raucous, chaotic and energetic live shows, Slaves frantic urgency is captured in rousing anthems like ‘Cheer Up London’ and ‘Do Something’ as well as previous singles ‘Hey’ and ‘The Hunter’.

Populist but hardcore, pithy but often hilarious or surreal (check the inexplicable next single, ‘Feed The Mantaray’!), Slaves are set to become generational spokesmen and are the hotwire treatment the UK music scene so desperately needs.

Catch them live on the following dates;