Shirley Said share the video for ‘Salvation’, part of their double-A sided new single, out March 23 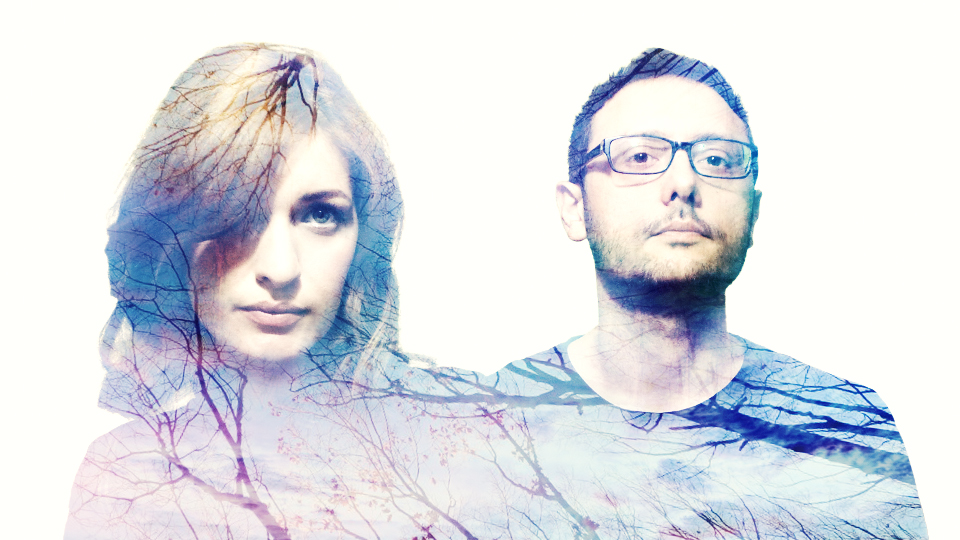 Shirley Said share the video for ‘Salvation’, part of their double-A sided new single, out March 23

Spellbinding electro two-piece SHIRLEY SAID have released their stylish promo for ‘Salvation’, a sensuous pop masterwork that completes their double-A-sided debut single (with the much-praised ‘Merry-Go-Round’), available on digital platforms on March 23.

“Wow… the beginning of this track is epic, with that low-end sub-synth biting like crazy, and the vocals are just balanced perfectly through the distortion storm. LOVE IT”  Nerdy Frames

A delicious configuration of ambient electro-psych, ‘Salvation’ comes on like an irresistible fusion of Goldfrapp, the Cocteaus and Beach House. Introduced by cascading loops and a singular time signature, the song lends equal prominence to six-string riffs and organ swells as it does to samples and digi beats. As vocalist Giulia drops the devastating chorus, ‘Salvation’ conveys a trip into the unconscious, a retreat to reassess the people and places we love. The video’s dreamlike depictions of journey, of clouds, crashing waves, fireworks and abstract patterns, is an on-point accompaniment to this sonnet to self-discovery.

Shirley Said’s sophisticated, experimental take on alt.digitalism was born in the town of Latina, near Rome, and inspired by artists ranging from Bjork to Portishead, Talk Talk to Sonic Youth, as well as auteurs like David Lynch and Ingmar Bergman. Originally a four-piece, the band performed at a series of prestigious national festivals and live video-based events, which emphasised their dedication to the visual as well as the aural. Subsequently relocating to London, Shirley Said resized to a two-piece, comprising Giulia Scarantino (lead vocal, synth, piano, fx) and Simone Bozzato (backing vocal, guitars, programming, efx). Their sensual, minimalist techno has soundtracked French docu-dramas, Italian TV series and an exclusive fashion film for Vogue. Now entrancing audiences in the English capital and beyond, Shirley Said’s original, abstract electronica has been mentioned in the same breath as the likes of Lamb, The xx, The Knife and Polica.